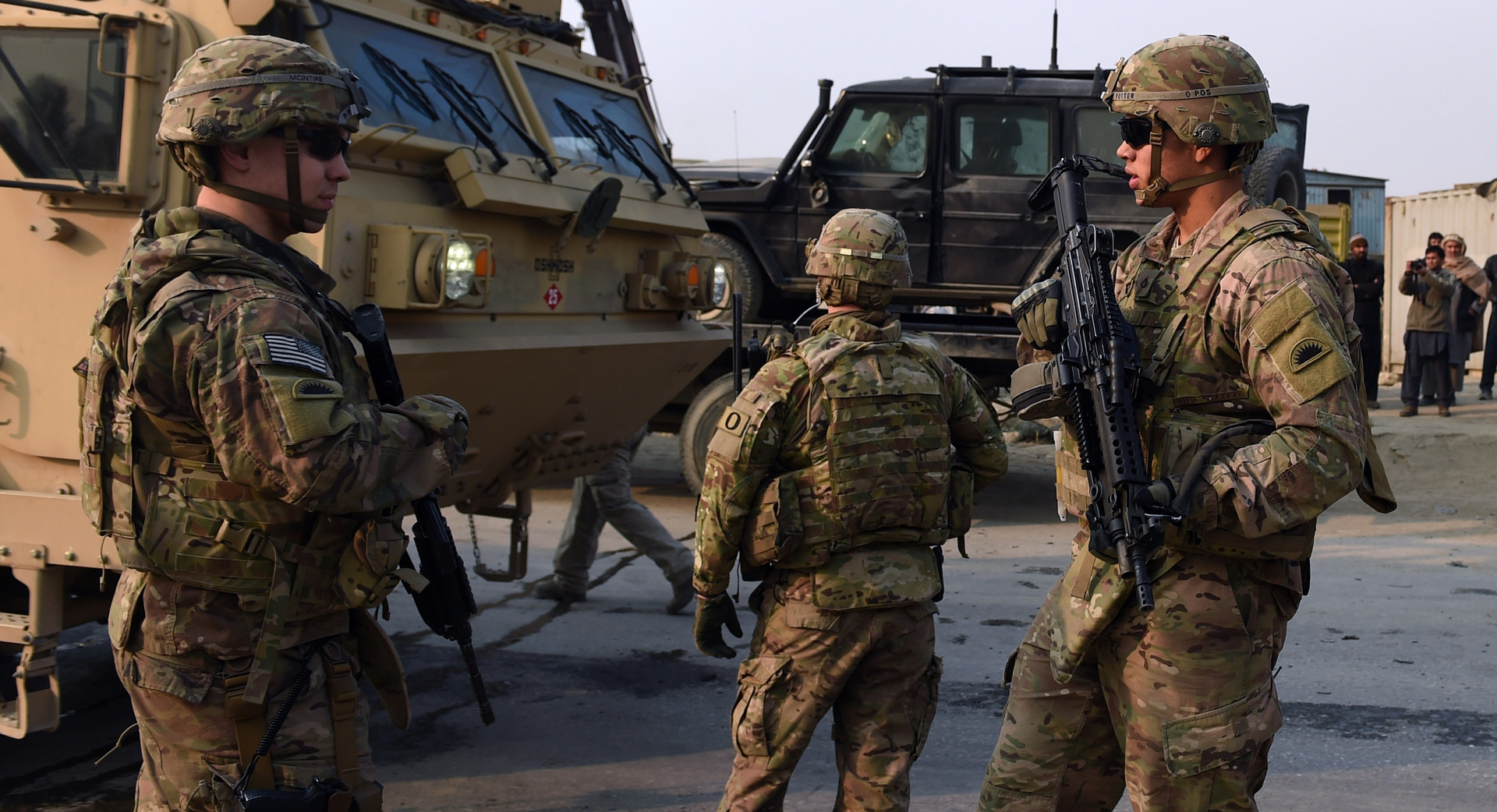 The rocky U.S. withdrawal from Afghanistan is imperiling Congress’ plans to repeal the war authorization that sent American troops to the Middle East in the wake of the Sept. 11 terrorist attacks.

Lawmakers have reached bipartisan agreement on repealing two war authorizations that set up U.S. military presences in the region — the first passed in 1991, during the first Gulf War, and the second in 2002 — but the tumultuous politics of Afghanistan is making repeal of a 2001 authorization thornier than expected. Congress wants to revise that war authorization, but the Biden administration’s pullout from Afghanistan has complicated the question of how to do it. READ MORE

Senator Mike Lee: Why I Am Fighting to End the Rubber Stamp for War

On August 17, 1787, the delegates to the Constitutional Convention spent the final hours of the week embroiled in debate over how to start a war. The debate focused on the phrase “to make war,” and its placement within the powers of the Congress. Pierce Butler and Charles Pinckney of South Carolina spoke in opposition, noting the sluggish nature of convening Congress and its subsequent proceedings. Mr. Butler, in particular, favored placing the responsibility on the shoulders of the president, noting a president’s possession of “all the requisite qualities,” and restraint to “not make war but when the nation will support it.”

Together, James Madison and Elbridge Gerry proposed a compromise, striking “make” in favor of “declare,” intentionally preserving a small window of latitude for a president to repel sudden attacks against the nation. The compromise succeeded on a vote of 8-1-1 with only New Hampshire opposed. Elbridge Gerry, evidently disturbed by the ease and confidence with which his fellow delegates proposed vesting such power in one office, said he “never expected to hear, in a republic, a motion to empower the Executive alone to declare war.” READ MORE 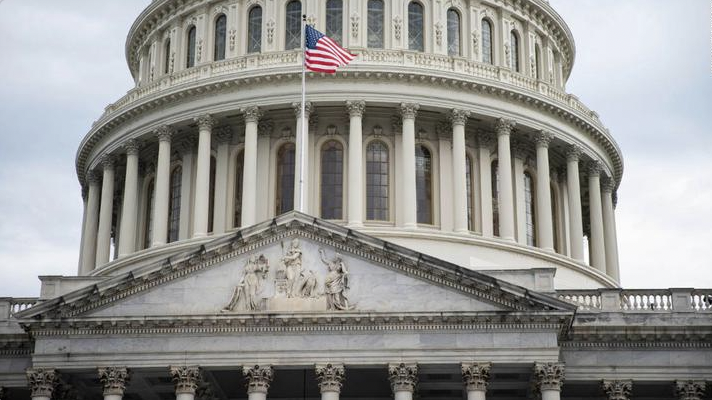 Multiple lawmakers angrily stormed out of a classified briefing with members of the Biden administration on Afghanistan on Wednesday morning, according to three sources familiar with the briefing.

The Republican and Democratic lawmakers grew frustrated after State Department, Pentagon, Department of Homeland Security, and Office of the Director of National Security officials failed to answer their basic questions during the briefing for members of the House Foreign Affairs Committee, the sources told CNN. READ MORE