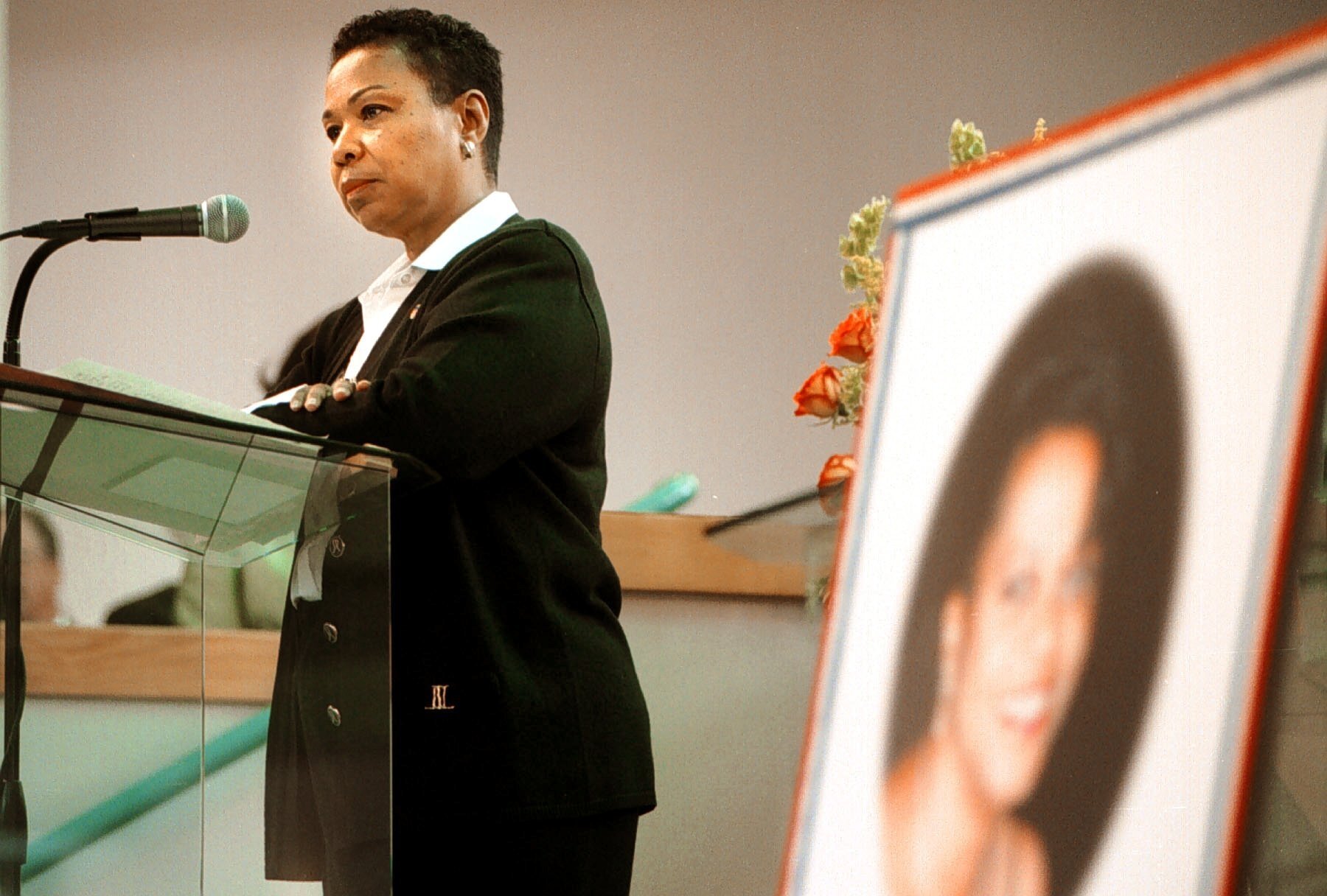 Just days after the Sept. 11 attacks, Representative Barbara Lee took a lonely stand as the sole lawmaker in Congress to vote against invading Afghanistan, warning that granting the president such broad powers would plunge the nation into perpetual war.

For years after that vote, Ms. Lee, a California Democrat, remained a solitary figure on a seemingly quixotic quest, pushing tirelessly — and often fruitlessly — to rein in the expansive war-making authorities that her colleagues had unanimously granted the president.

Twenty years later, Ms. Lee is no longer on her own. READ MORE

Congress Ceded the Power to Wage Wars to the President After Sept. 11. A Bipartisan Pair of Senators Want to Take it Back. 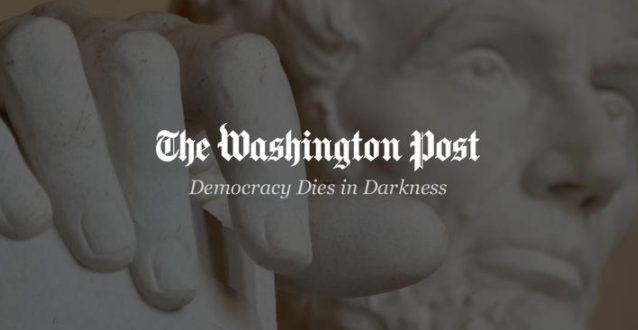 Todd C. Young and Tim Kaine are an unlikely Senate duo to lead the effort at rewriting the rules of military engagement in fighting enemies abroad.

On Sept. 11, 2001, Young (R-Ind.) did his last day as a low-level assistant at the Heritage Foundation, a few weeks before starting as a Senate aide. The former Marine intelligence officer was in a bagel shop a few blocks from the Capitol when a second plane hit the twin towers in Manhattan. READ MORE

‘A Heavy Price’: Two Decades of War, Wariness and the Post-9/11 Security State 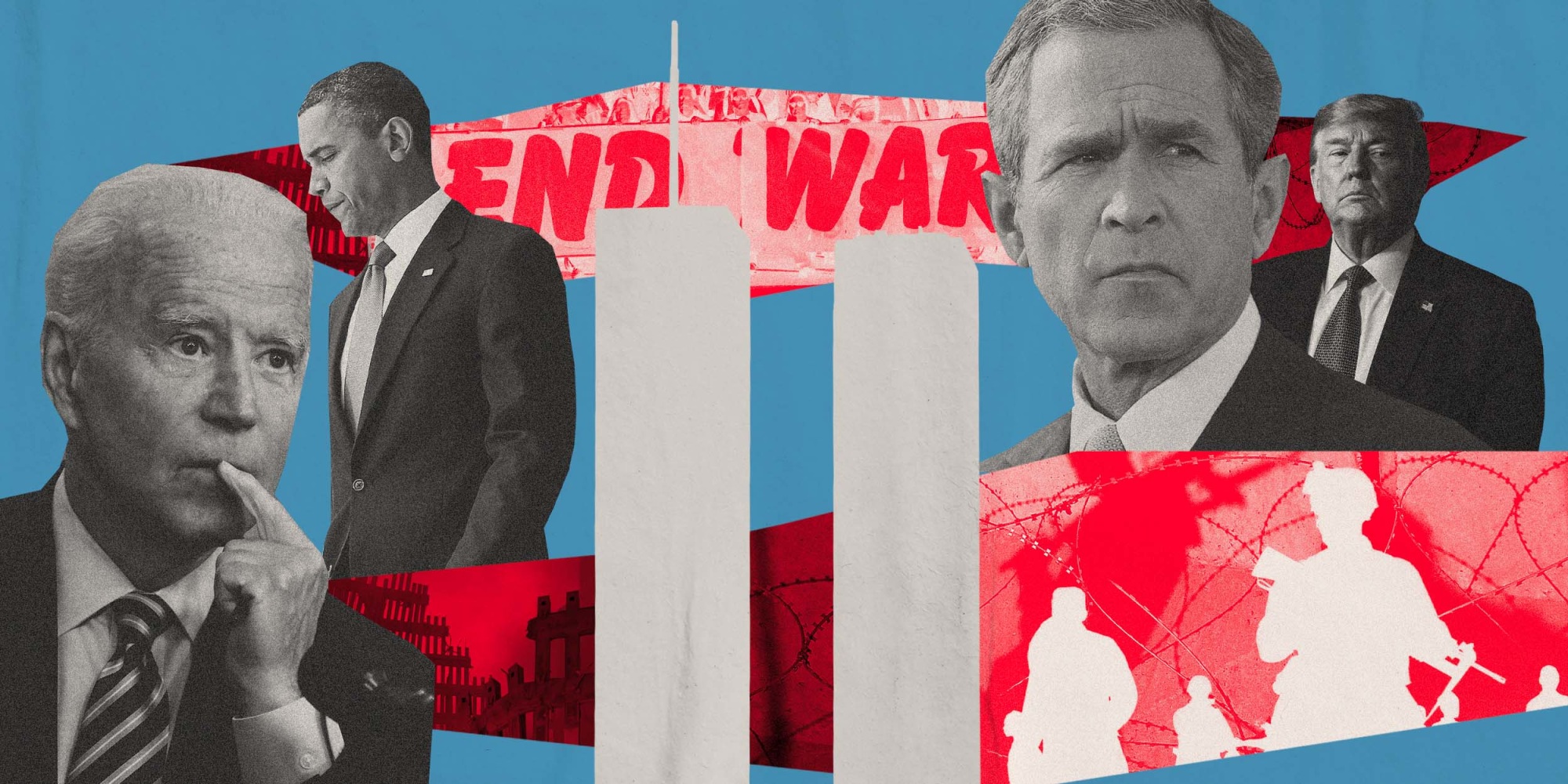 When President Joe Biden declared an end to the war in Afghanistan from the White House last month, he said he was also closing the curtain on the “mindset” that had turned the mission into a quagmire.

“The decision about Afghanistan is not just about Afghanistan,” he said Aug. 31, hours after the last U.S. troops boarded a flight out of Hamid Karzai International Airport in Kabul. “It’s about ending an era of major military operations to remake other countries.” READ MORE