Biden Pledged to End the Forever Wars, But He Might Just Be Shrinking Them 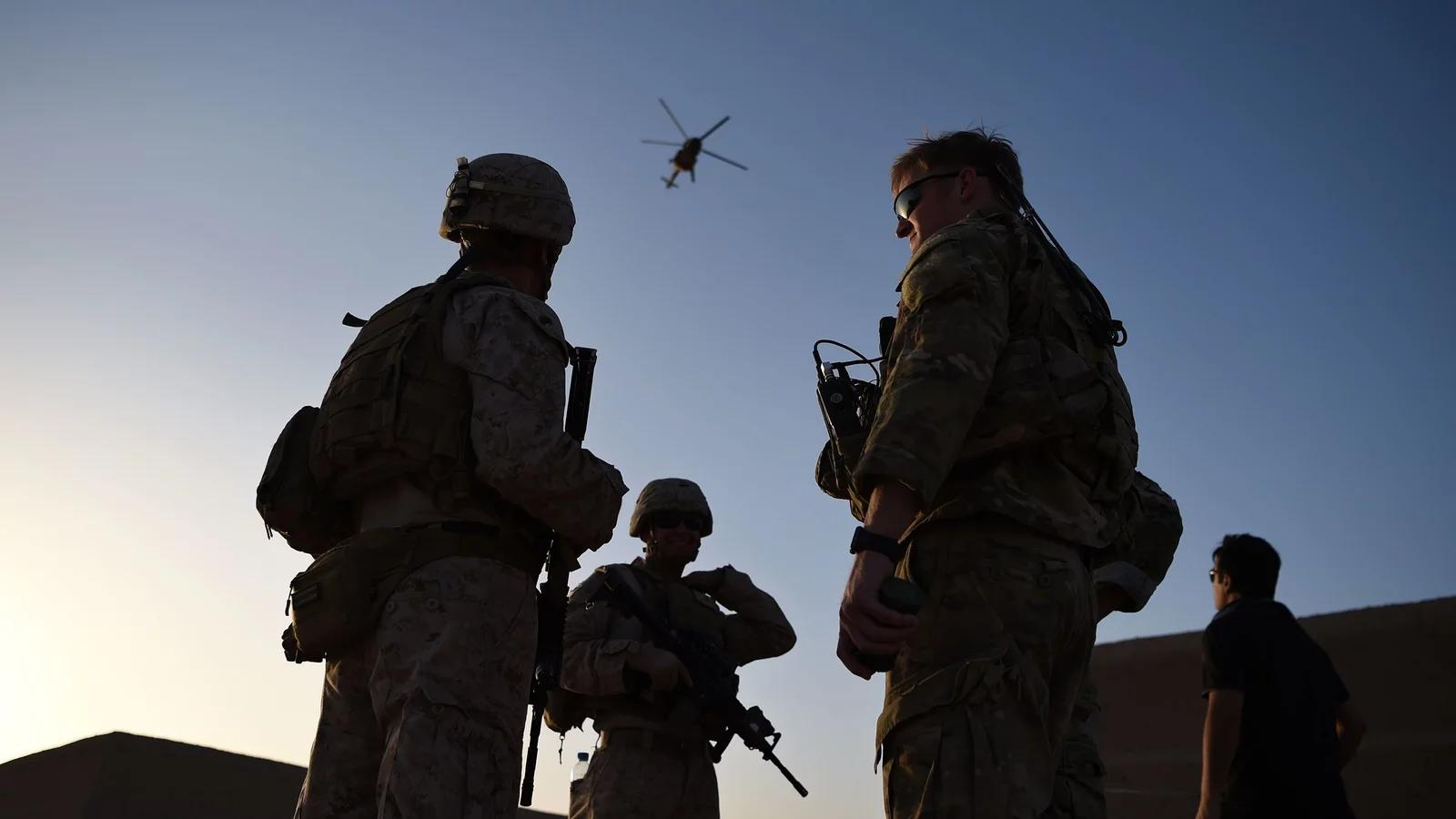 When President Biden looked into the cameras last week and firmly declared that “the war in Afghanistan is now over,” his words were, in his view, the culmination of a central campaign promise.

In the summer of 2019, Biden delivered a speech laying out the blueprint for his foreign policy agenda. He argued that it was “past time to end the forever wars, which have cost us untold blood and treasure.”

It’s a position he took again and again — in the pages of Foreign Affairs magazine, in his first official address to Congress, and even in his remarks last week on the withdrawal of U.S. ground troops, marking the official end of the 20-year mission in Afghanistan. READ MORE

The Forever War on the Homefront 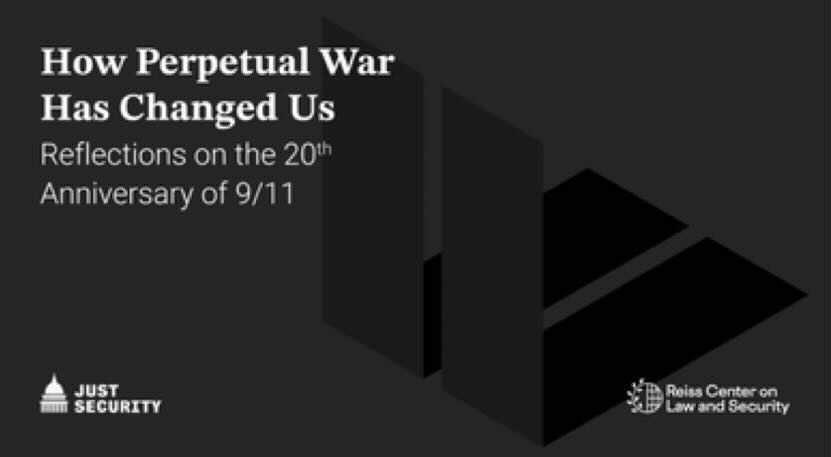 Our military has been at war for 20 years. My husband has served for all 20 of them. We began our military family journey with optimism, pride, and a fighting spirit, but none of us truly knew what it would be like to serve in a wartime military. It’s only after enduring the worst of a never-ending war, the constant demand to push harder, and the stigma attached to not always being in fighting form that our enthusiasm has been weakened. The last 20 years of war have taken our country’s most patriotic public servants and ground them down into dust. READ MORE 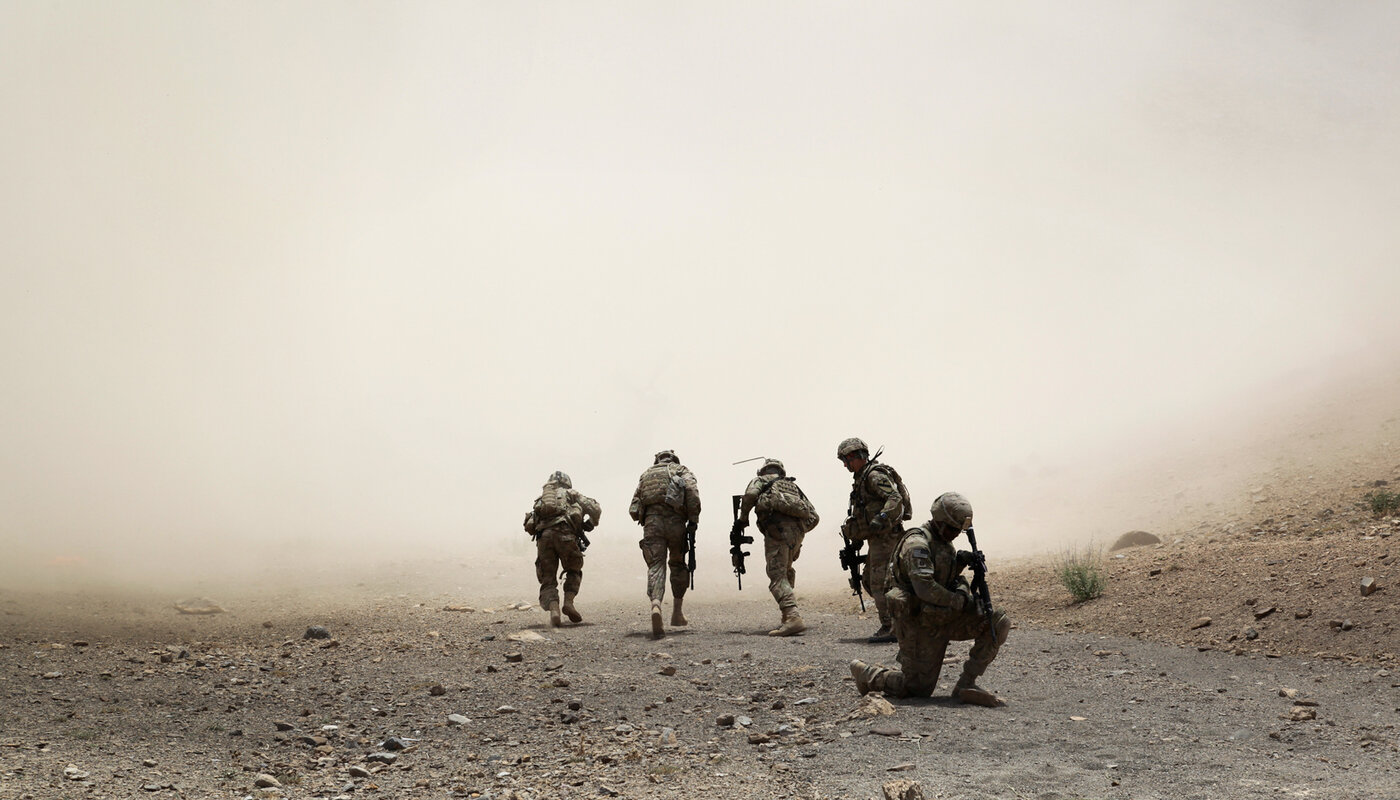 On September 11, 2001, the world witnessed a terrible attack against our nation that took thousands of lives and changed millions more lives forever. The events of that day fundamentally changed the way we view American national security. But the decision to plunge America into a state of perpetual war was taken rashly, without the debate that such a momentous decision demanded.

Twenty years on, America and the world are much worse off for this failure of leadership. It is time to turn the page on two decades of endless war with a vague and ever-shifting mission. While this begins with removing the 2001 and 2002 Authorizations for Use of Military Force from the law books, it will also require decisive changes in our foreign policy decision processes and resource allocation. READ MORE