Failure To Warn: War Powers Reporting and the “War on Terror” in Africa 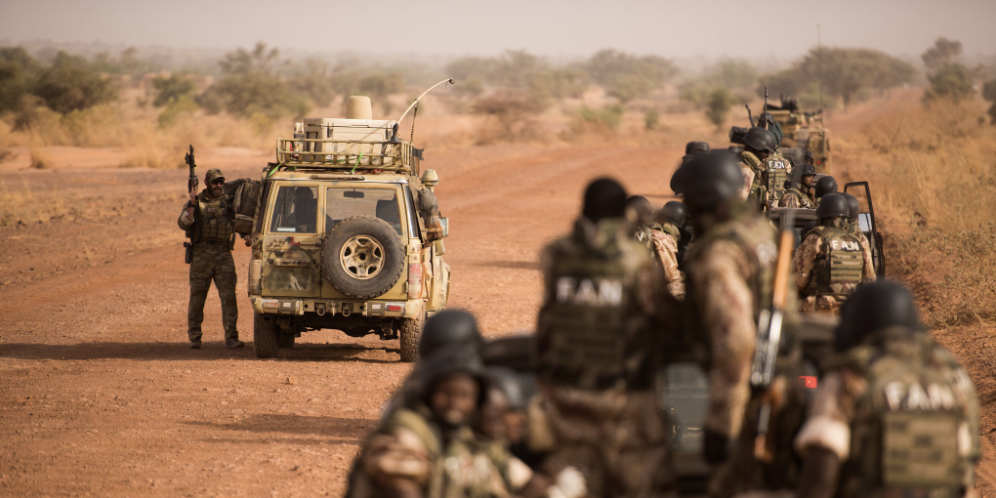 Monday, Oct. 4th marks the fourth anniversary of the attack on U.S. forces at Tongo Tongo, Niger by ISIS-Greater Sahara that killed four U.S. soldiers. The attack surprised not only the American public but also members of Congress, many of whom were apparently caught unawares by U.S. armed forces engaging in ground combat in Niger or Africa more generally. READ MORE 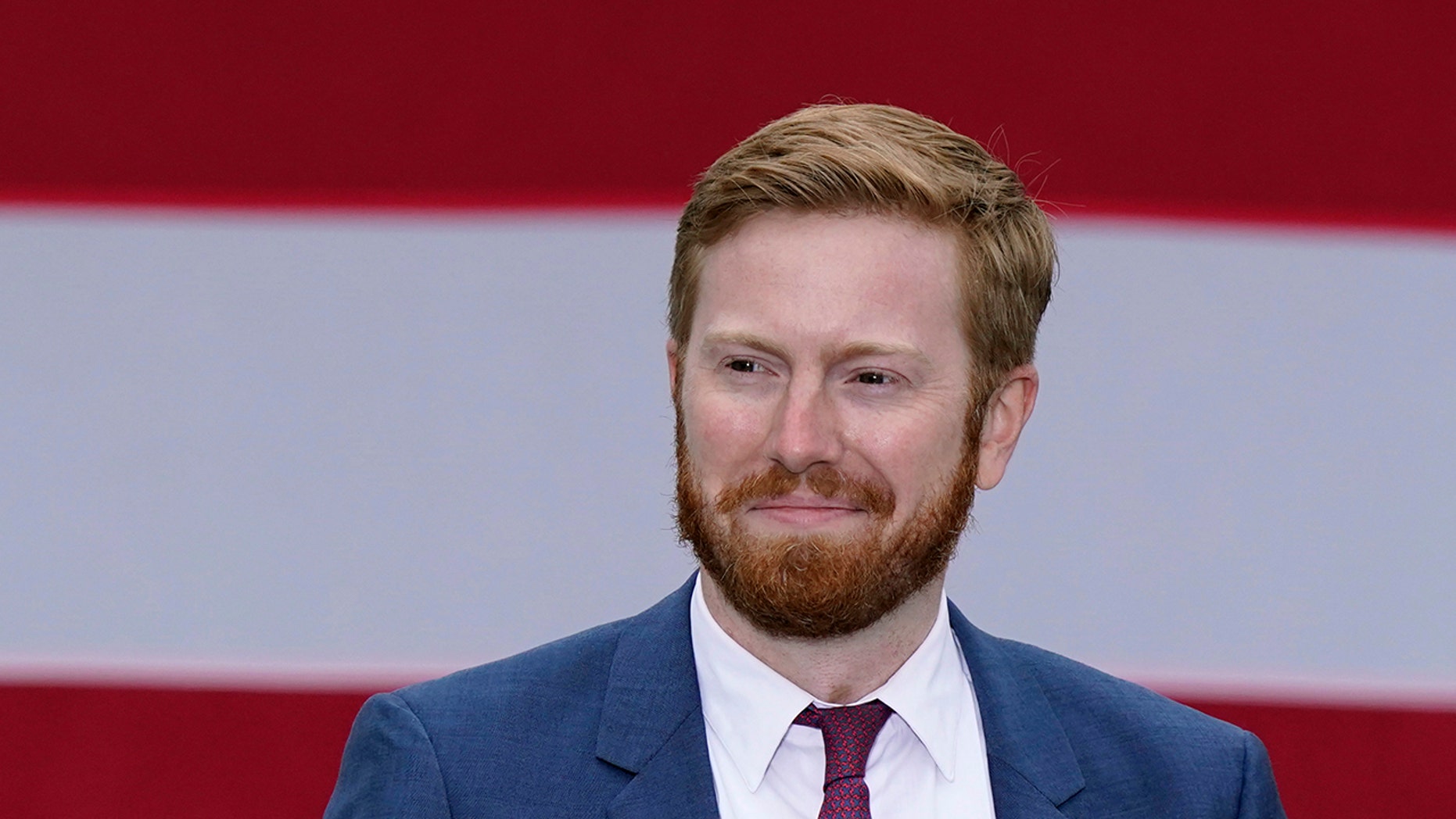 In his initial run for office, then-candidate Peter Meijer, R-Grand Rapids, said reclaiming congressional war powers would be among his highest priorities if he took office. On Thursday, Meijer alongside U.S. Rep. Jim McGovern, D-Massachusetts, introduced legislation that in large part would do that.

Hundreds of Billions Were Spent by the US in Afghanistan. Here Are 10 of the Starkest Examples of ‘Waste, Fraud and Abuse’ 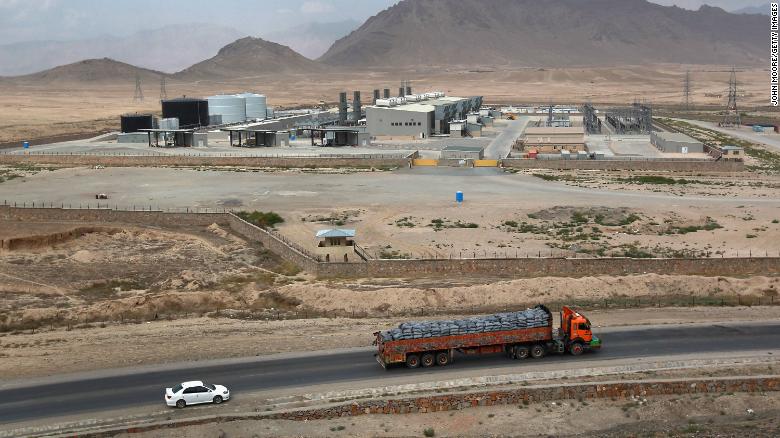 Half a billion dollars of aircraft that flew for about a year. A huge $85 million hotel that never opened, and sits in disrepair. Camouflage uniforms for the Afghan army whose fancy pattern would cost an extra $28 million. A healthcare facility listed as located in the Mediterranean Sea.

These are part of a catalog of “waste, fraud and abuse” complaints made against the United States’ reconstruction efforts in Afghanistan — an effort totaling $145 billion over 20 years — made by the United States’ own inspector general into the war. But the in-depth audits detailing these findings have, for the most part, been taken offline at the request of the State Department, citing security concerns.

The total cost of the war, according to the Pentagon, was $825 billion, a low-end estimate: even President Joe Biden has cited an estimate that put the amount at over double that — more than $2 trillion, a figure that factors in long-term costs such as veterans’ care. The interest on the debt runs into hundreds of billions already. READ MORE