How Pakistan Won in Afghanistan 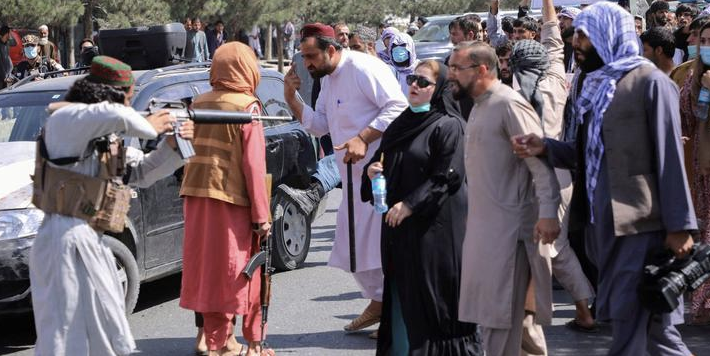 The collapse of the Afghan republic was no accident. It was the culmination of many collective failures, but at the heart of the tragedy was the role played by one country: Pakistan.

Pakistan has long followed a dual-track approach in Afghanistan, hosting the Taliban on its soil while ostensibly working as a U.S. counterterrorism partner. When the Doha peace talks began in 2019, Islamabad vowed to facilitate a political deal between the Taliban and non-Taliban Afghans, yet its actual role was ambiguous. In Afghanistan, Pakistan’s spy agency, the Inter-Services Intelligence agency, or ISI, shrewdly expanded the scale and scope of its covert campaign in support of the Taliban. READ MORE

11 Killed, More Than a Dozen Wounded in Iraq Attack: Report 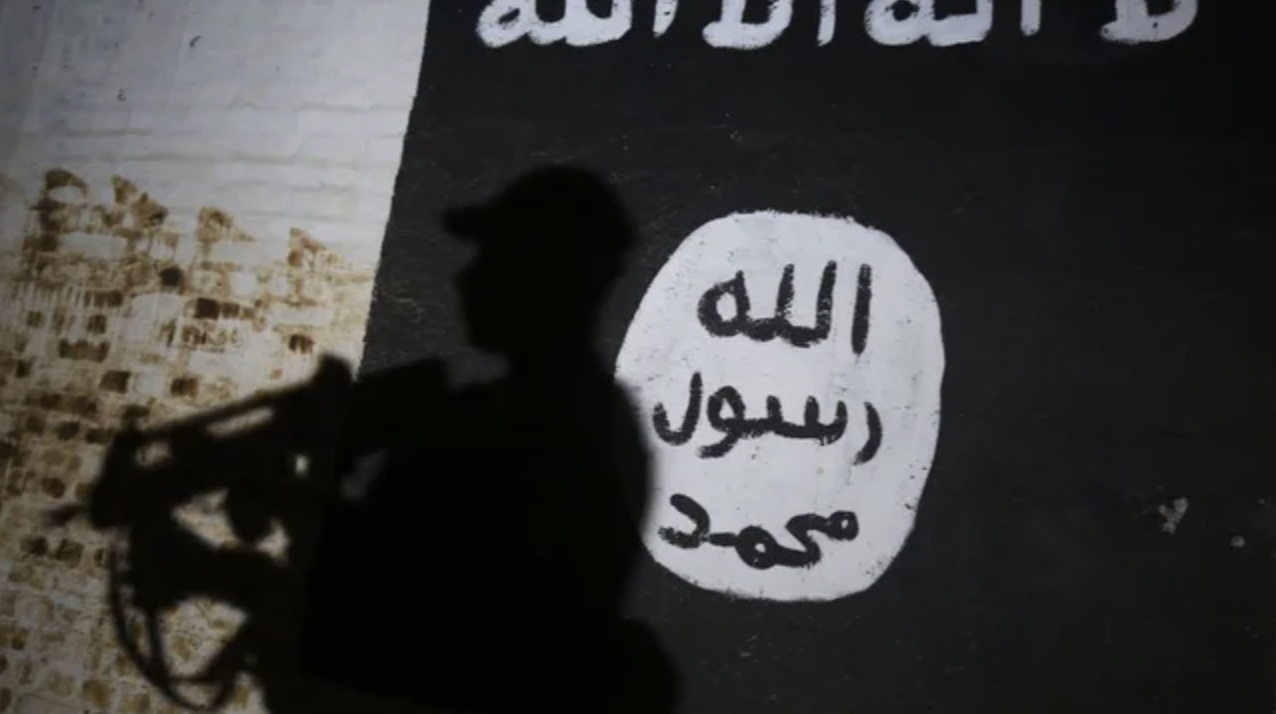 An attack in Iraq resulted in 11 dead and more than a dozen wounded, security sources told AFP.

A local security source told AFP it is believed ISIS attacked a village in eastern Iraq, killing 11 and injuring 13.

Another source said the village was where many security service members lived.

Both the sources told AFP most of the villagers were part of the Bani Tamim tribe. One of the sources stated the village has been secured and a search is out for those who attacked it.

The attack follows an ISIS bombing in Uganda that killed at least one person Saturday. READ MORE 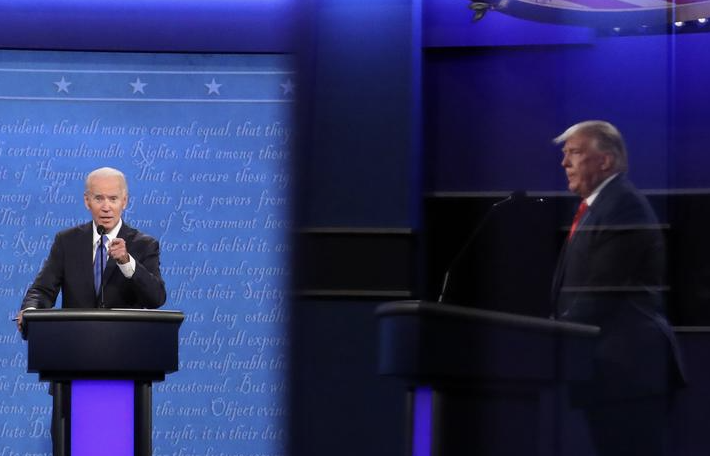 As President Joe Biden leaves for Europe, he promises a reset from the turbulent transatlantic relationship he inherited from his predecessor. And while his candor marks a major shift from former President Donald Trump, the areas in which the two administrations appear more aligned than apart may speak to some fundamental changes to U.S. foreign policy.

These changes may serve to undermine Biden’s message of multilateralism and an attempt to establish a collective front against climate change.

Nearly a year into the new administration, Biden has not yet repaired severed ties with Cuba or Iran, nor has he backed down from a confrontational stance toward the United States’ global competitor, China. And the manner in which a recent nuclear submarine deal with Australia and the United Kingdom was handled drew comparisons to Trump from spurned ally France. READ MORE