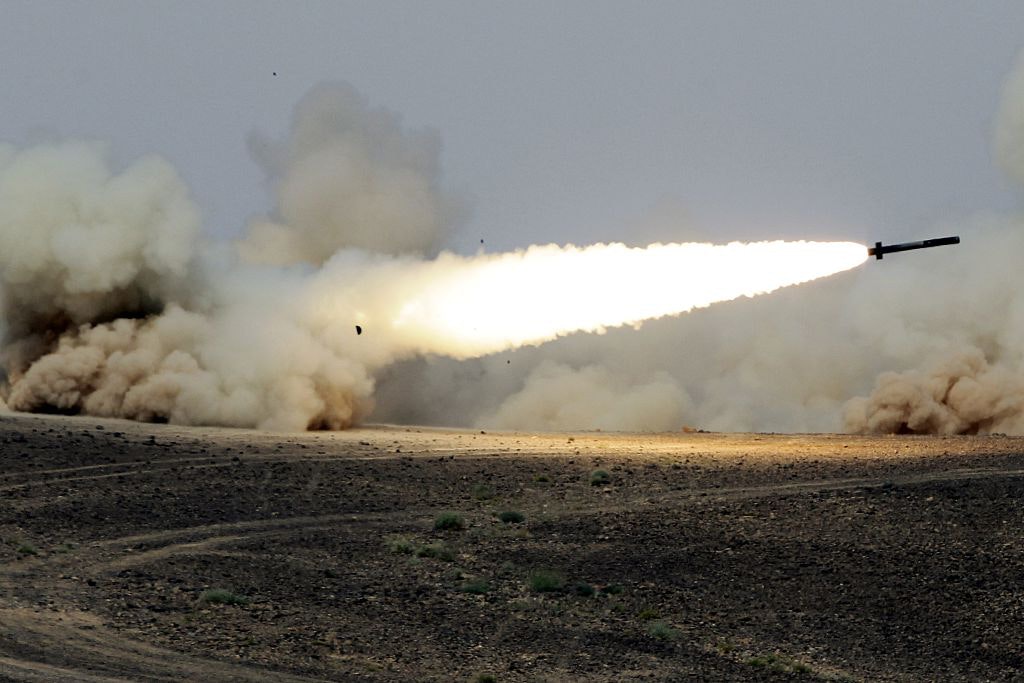 The U.S. Constitution grants the power to declare war and “raise and support” an army and navy to the legislative branch, not the executive. But in recent decades, war powers have shifted more and more to the president, leaving some of the most important decisions the country’s leaders face to the White House, sometimes without consultation with members of Congress.

Even when Congress tries to reassert its war powers or legislate against a president’s decision to engage in hostilities, rarely are lawmakers able to mount a veto-proof majority in either chamber, meaning the president ultimately gets what he wants. Just look to the Trump years: As Soren Dayton of Protect Democracy points out, Congress tried to rebuke decisions by the former president several times in 2019 and 2020, but members were thwarted by a veto each time such legislation passed.

These rebukes included, among other measures, legislation to prohibit unauthorized hostilities against Iran, to end American involvement in the war in Yemen, and to block arms sales to Saudi Arabia. READ MORE

Biden Admits to Supreme Court: The ‘Forever War’ Is Not Over, After All 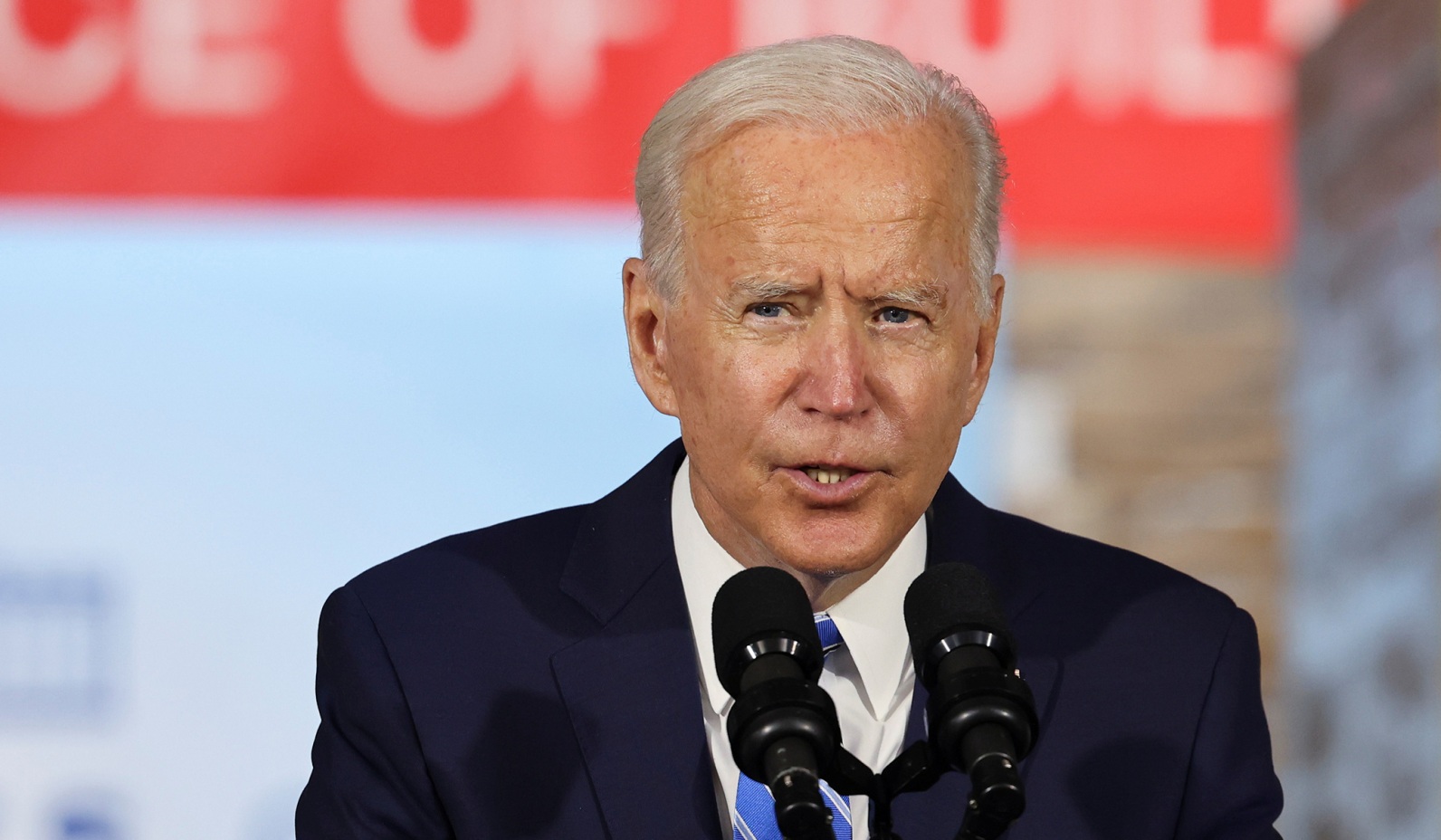 To the extent President Biden’s pull-out from Afghanistan was not criminally negligent, it was pervasively mendacious.

There was the president’s lamebrained targeting of September 11 as the withdrawal deadline — a strategic and propaganda boon for the Taliban. There was the stunningly backward plan to draw down forces before evacuating civilians and diplomats, which led to the mind-blowing Bagram bug-out. Thus the domino effect of U.S. mistakes: our inability to evacuate from a fortified, well-equipped airport, instead shifting operations to the impractical Kabul airport; our removal of the technical support (especially air support) that the Afghan forces needed; the Taliban rout of remaining Afghan provinces; and the jihadists’ inheritance of tens of billions of dollars in American weaponry (which is now at the disposal of terrorists who have designs on attacking Americans). The Taliban took the capital without firing a shot, placing the Haqqani network — notorious jihadists formally designated by the U.S. as an al-Qaeda aligned terrorist organization — in charge of security in the city. READ MORE 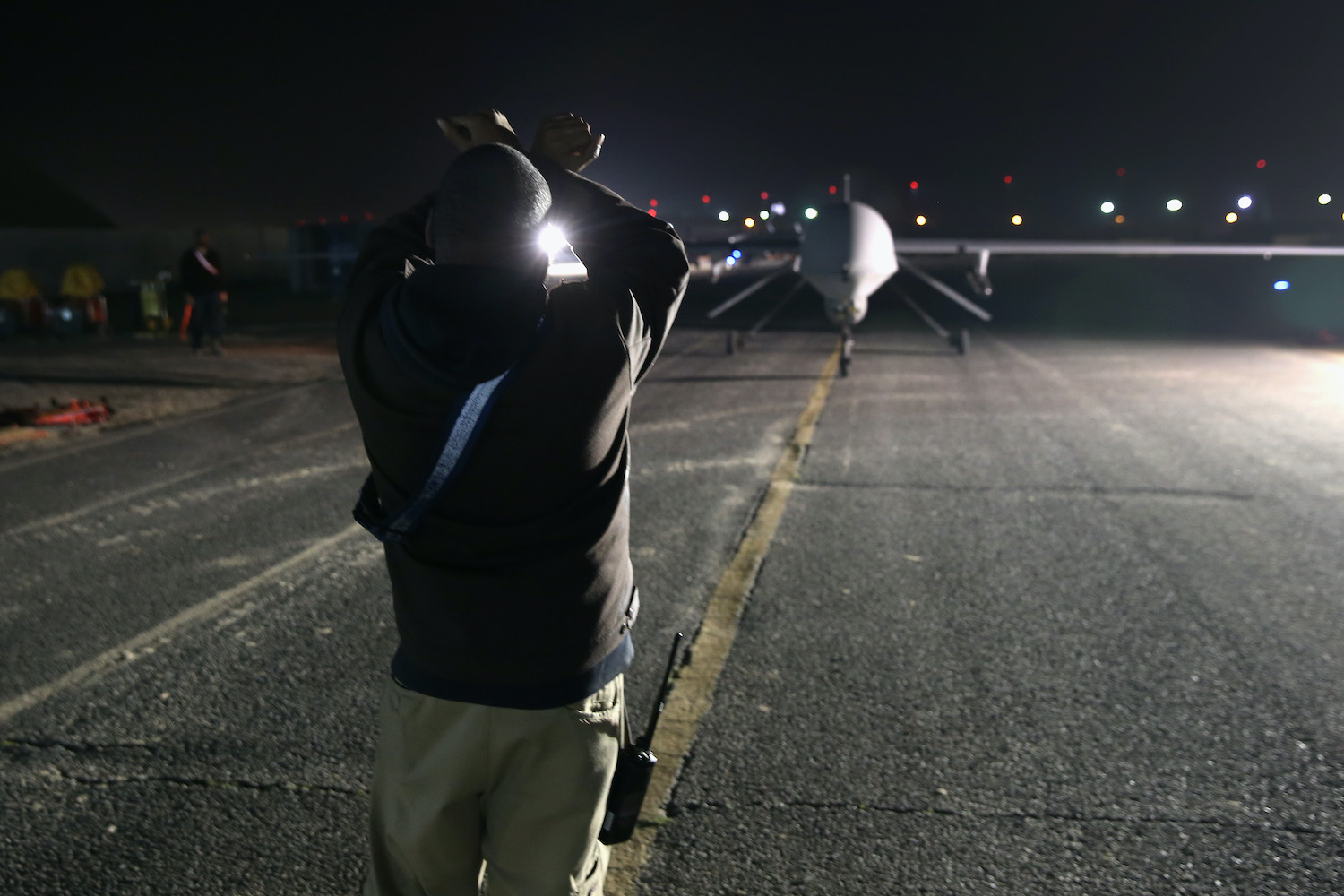 Oct. 7 marks the 20th anniversary of the U.S. invasion of Afghanistan. After two decades of the “war on terror,” the United States could be reaching an inflection point. In his recent speech before the United Nations General Assembly, U.S. President Joe Biden spoke of “[closing] this period of relentless war” and opening “a new era of relentless diplomacy.” U.S. forces have withdrawn from Afghanistan. The White House has also paused most airstrikes outside Syria, Iraq, and Afghanistan while the National Security Council coordinates a review of the policy framework for U.S. direct action operations—those that involve kill or capture.

A bipartisan coalition in Congress is demonstrating renewed interest in repealing and reforming authorizations for the use of force, including the 2001 Authorization for Use of Military Force (known in legal circles as the 2001 AUMF), which has been the legal foundation for the war on terror and which turned 20 last month. There could hardly be a better moment for the Biden administration and Congress to take stock of whether two decades of fighting in countries from Niger to the Philippines has made the United States or the wider world safer and whether, and to what extent, military force remains a necessary counterterrorism tool. READ MORE