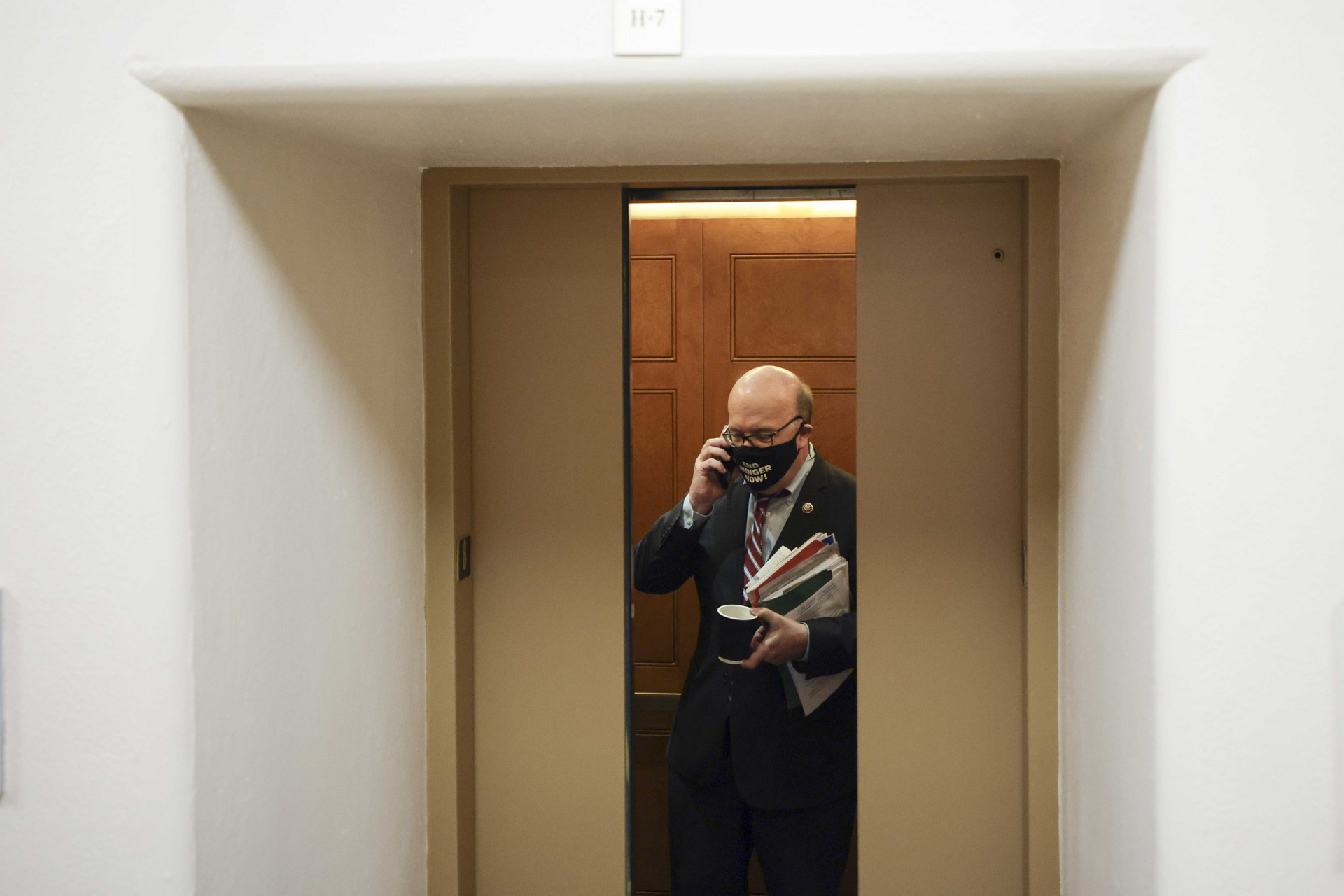 A bipartisan group of lawmakers is pushing to expand their role in national security matters, injecting heightened congressional scrutiny of the use of military force, arms sales and national emergency declarations.

Legislation spearheaded by Reps. Jim McGovern (D-Mass.) and Peter Meijer (R-Mich.), set to be introduced on Thursday, aims to shift the balance of power between Congress and the executive branch on foreign policy. The measure, dubbed the National Security Reforms and Accountability Act, marks one of the most expansive efforts yet to rein in presidential war powers that have gone largely unchecked for decades. READ MORE 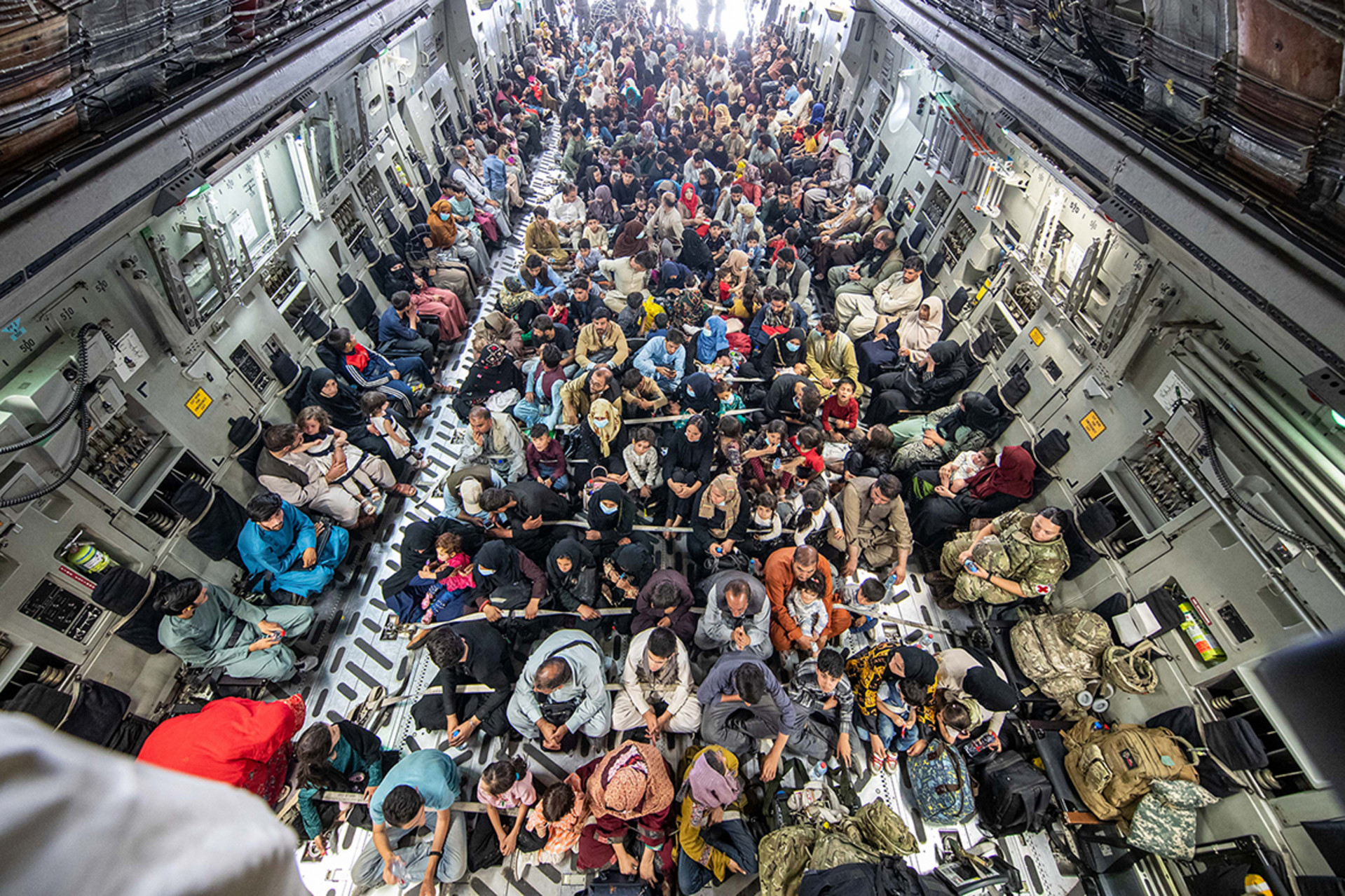 First there was “critical race theory.” Then came the chaotic withdrawal from Afghanistan.

America’s top generals are fighting on terrain they’ve never war-gamed for: congressional hearings where Republicans are calling for their heads and questioning the wisdom of the Pentagon like never before.

Over the past two days, Joint Chiefs Chair Gen. Mark Milley and Secretary of Defense Lloyd Austin were hauled before Senate and House committees to answer for the way they’ve led the military under President Joe Biden and advised him on leaving Afghanistan a month ago, when more than 120,000 people were evacuated and 13 service members killed before the Taliban raised its flag over Kabul on the 20th anniversary of 9/11. READ MORE

America’s War in Afghanistan Is Over. But in the Horn of Africa, Its War on Terror Rages On 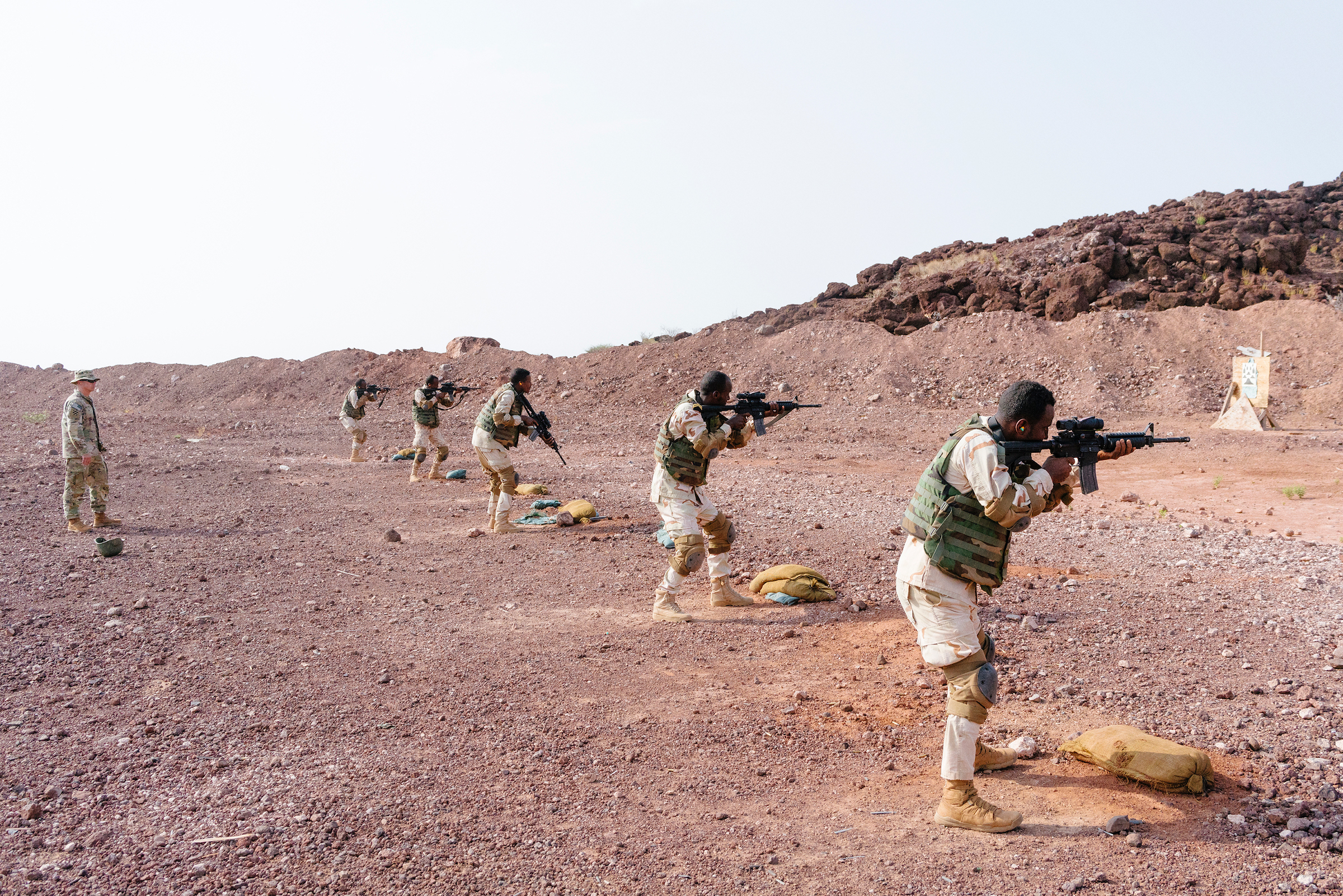 In a remote corner of eastern Africa, behind tiers of razor wire and concrete blast walls, it’s possible to get a glimpse of America’s unending war on terrorism. Camp Lemonnier, a 550-acre military base, houses U.S. special-operations teams tasked with fighting the world’s most powerful al-Qaeda affiliates. Unfolding over miles of sun-scorched desert and volcanic rock inside the tiny country of Djibouti, the base looks—the troops stationed here will tell you—like a sand-colored prison fortress.

Inside, two subcamps sit behind opaque 20-ft. fences ringed with yet more razor wire. The commando teams emerge anonymously from behind the gates and board lumbering cargo planes to fly across Djibouti’s southern border with Somalia for what they call “episodic engagements” with local forces fighting al-Shabab, al-Qaeda’s largest offshoot. General Stephen Townsend, commander of military operations in Africa, describes it as “commuting to work.” The Pentagon has dubbed the mission Operation Octave Quartz. READ MORE