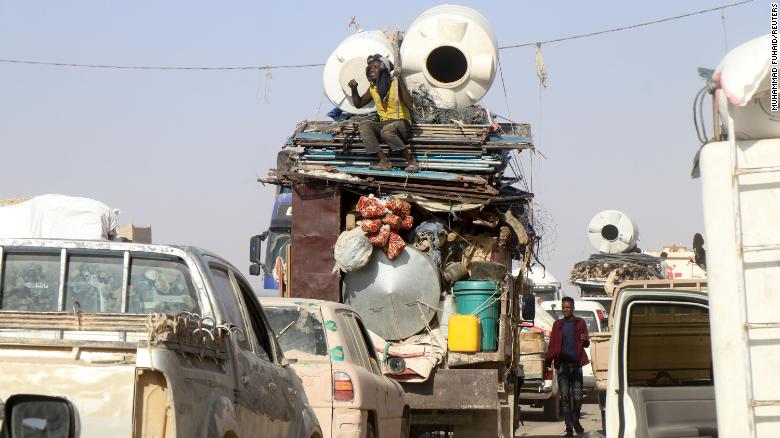 Should Marib governorate fall to the Houthis it would deal a blow to the military coalition led by Saudi Arabia that has been battling the Iran-aligned group for over six years and to United Nations-led peace efforts.
The looming battle for Marib city would also put at risk its population of three million people, including nearly 1 million who fled other parts of Yemen since it became ensnared in a regional power struggle between Saudi Arabia and Iran.

DoD Says Botched Afghanistan Airstrike in Final Days of War Was Due to Rushed, Poor Planning 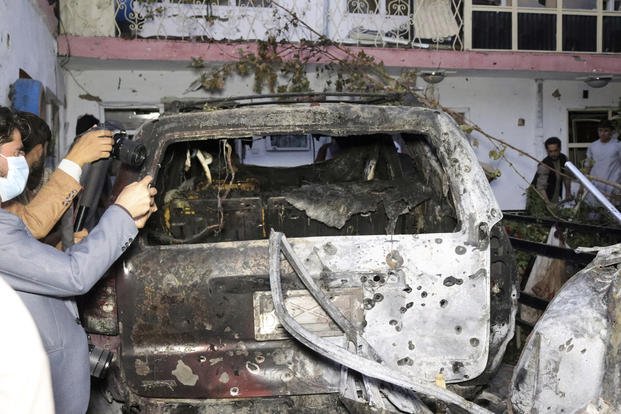 A Defense Department review found that a U.S. airstrike in Kabul that killed 10 civilians during the chaotic final days of the Afghanistan war in August was the fault of poor intelligence and rushed decision-making, but it did not violate any laws.

“It’s not criminal conduct or negligence,” Air Force Lt. Gen. Sami Said, who led the review, told reporters Wednesday during a Pentagon press briefing, but was short on the specifics on how the airstrike failed. No enemy combatants were killed, and the deaths of innocent civilians marred the conclusion of a two-decade war. READ MORE 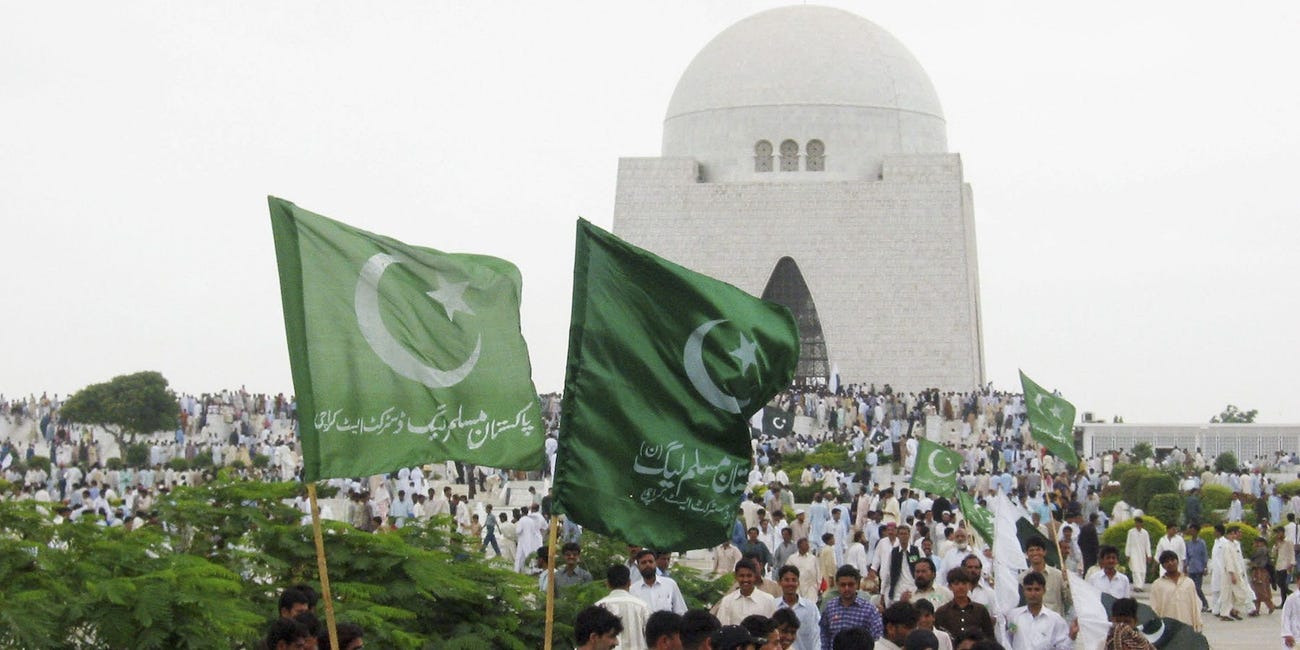 While the longest war in US history is finally over, the United States still has business to attend to in Afghanistan.

US troops may no longer be huddling in large bases on the outskirts of Kabul or engaging in counterinsurgency operations, but the Biden administration has been clear that the US will conduct over-the-horizon counterterrorism strikes if the situation calls for it.

US officials are currently seeking arrangements with Afghanistan’s neighbors to make those over-the-horizon strikes easier to execute. Washington is reportedly negotiating with Pakistan for long-term access to its airspace in exchange for assisting Islamabad with its own counterterrorism operations. READ MORE