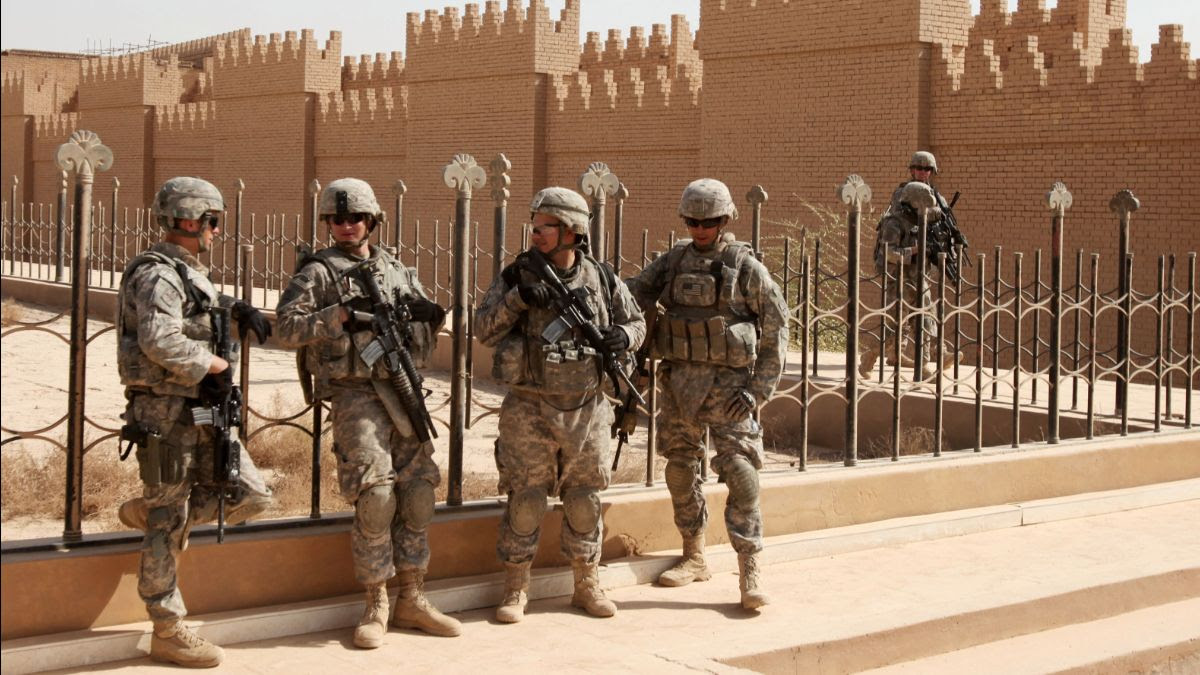 The recent announcement of accelerated troop withdrawals from Afghanistan and Iraq has stirred all the usual hand-wringing about winding down America’s endless wars.

It’s too soon, too abrupt to pull troops out of Afghanistan and Iraq, critics say.

We’ve heard this refrain for decades now. Enough is enough. The time to end America’s endless wars was many, many years ago.

Expediting the removal of some troops — well short of the proper goal of completely withdrawing troops from these countries — won’t be the end of the world. It’s just inching things in the direction they should be headed.

President Donald Trump has long talked about ending America’s endless wars in Afghanistan in the Middle East. While he’s failed to deliver on this rhetoric, Trump’s instincts to end these conflicts have been among his most sensible. READ MORE

U.S., Other Foreign Donors Pledge Billions in Aid to Afghanistan 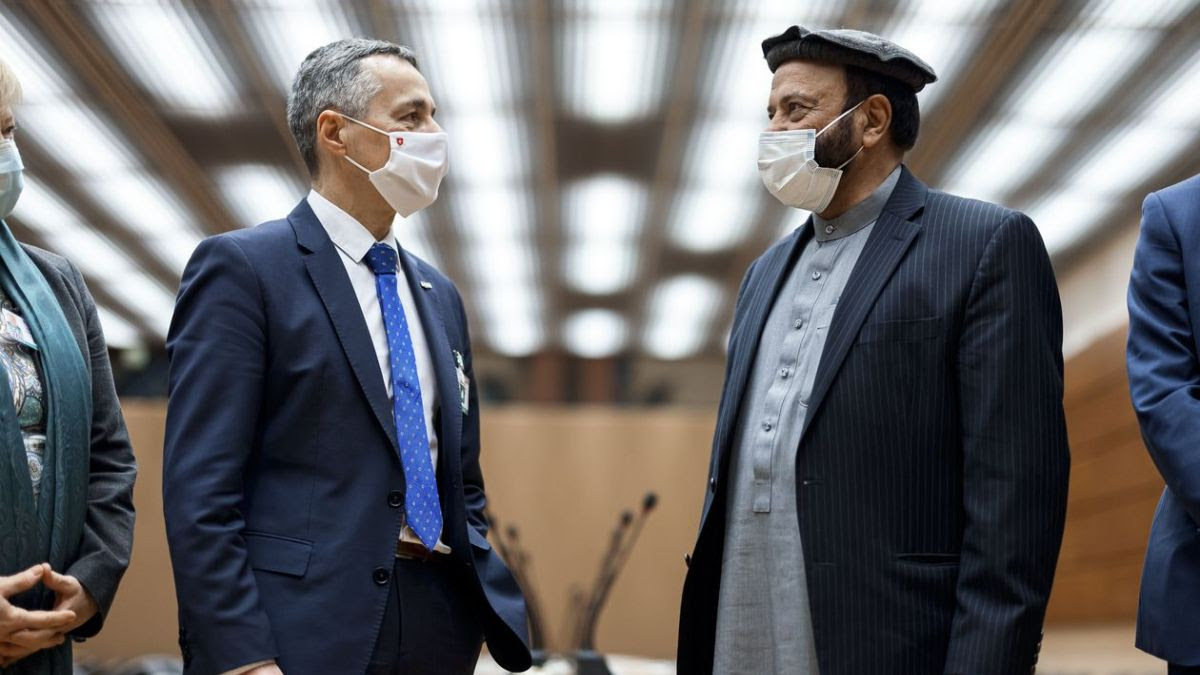 The U.S., European Union and other international donors pledged billions of dollars in aid to war-torn Afghanistan, but said disbursement would depend on progress in talks between Kabul and the Taliban to end nearly two decades of fighting.

Over 100 countries and organizations committed about $3 billion in total development support to Afghanistan for 2021 at a quadrennial aid conference in Geneva, which was hosted virtually by the United Nations, Finland and Afghanistan this year due to the coronavirus pandemic. READ MORE

Tweets of the Week 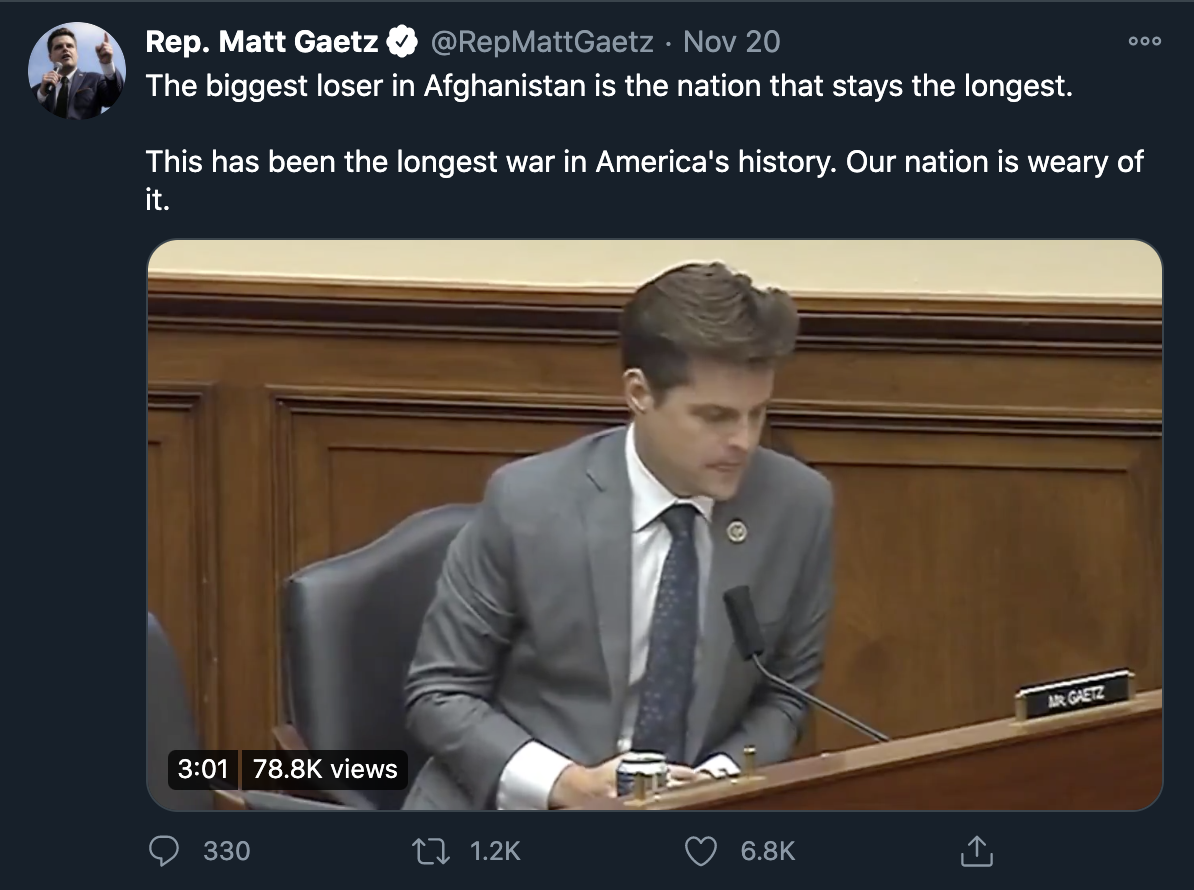