US Will Withdraw Troops in Iraq and Afghanistan by January 2021 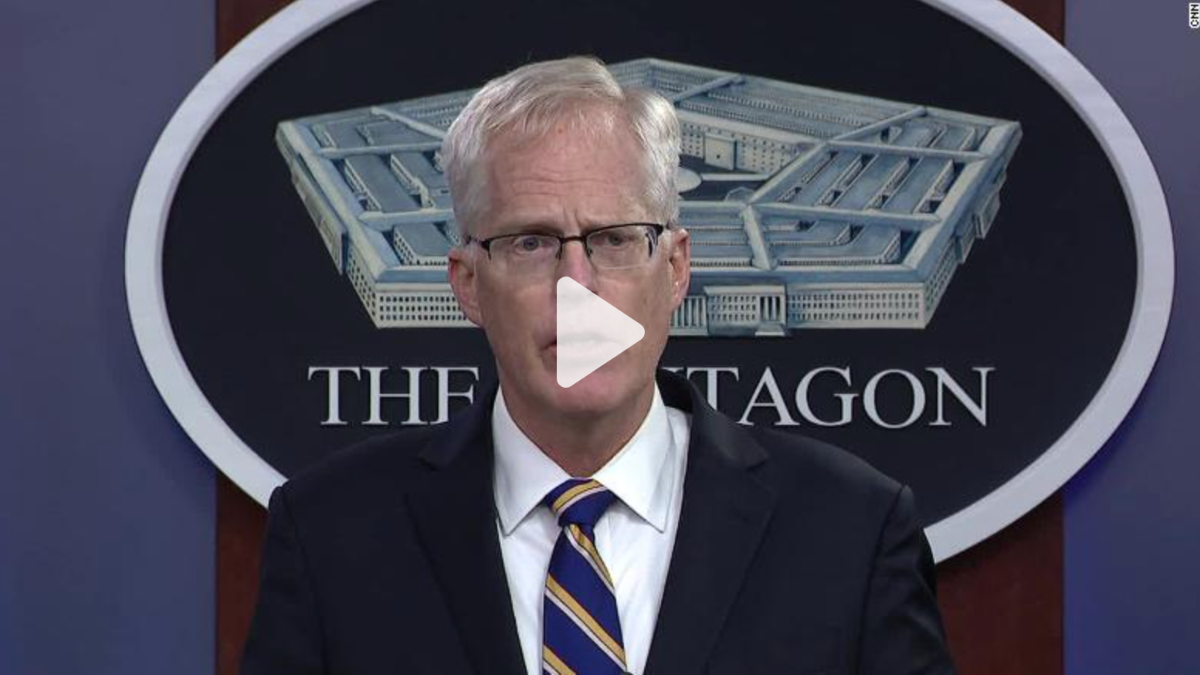 Acting Secretary of Defense Christopher Miller announced that the US will withdraw thousands more US troops from Afghanistan and Iraq by Jan 15, 2021. WATCH NOW

Ex-Navy SEAL Who Killed Bin Laden: It’s ‘time to get out’ of Afghanistan, Iraq 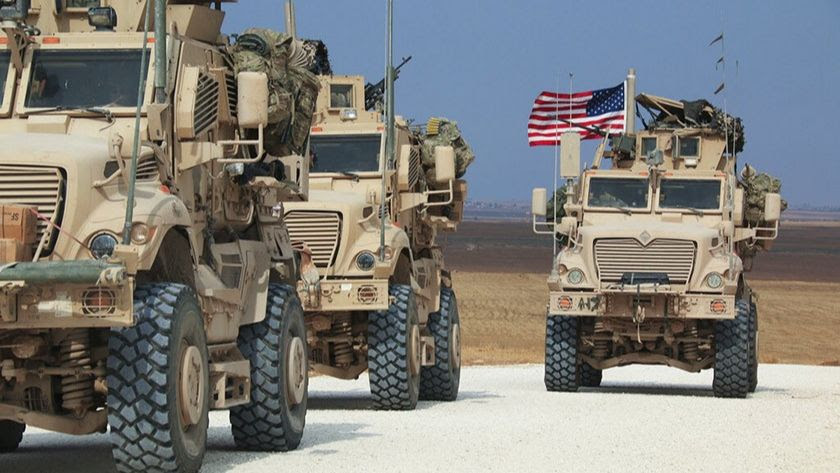 Robert O’Neill, the retired Navy SEAL credited with killing terrorist Osama Bin Laden, weighed in on Wednesday on new acting Secretary of Defense Christopher Miller’s announcement the day before that the U.S. military will draw down forces in Afghanistan and Iraq by Jan. 15, 2021.

“It’s time to get out, especially of Afghanistan,” O’Neill said during an appearance on FOX Business Network’s “Cavuto: Coast to Coast.”

U.S. forces will be cut by roughly half in Afghanistan to 2,500, and by 500 troops in Iraq to 2,500, Miller said in the Pentagon briefing room. Miller said he called allies and spoke with NATO Secretary-General Jens Stoltenberg about the decision. READ MORE 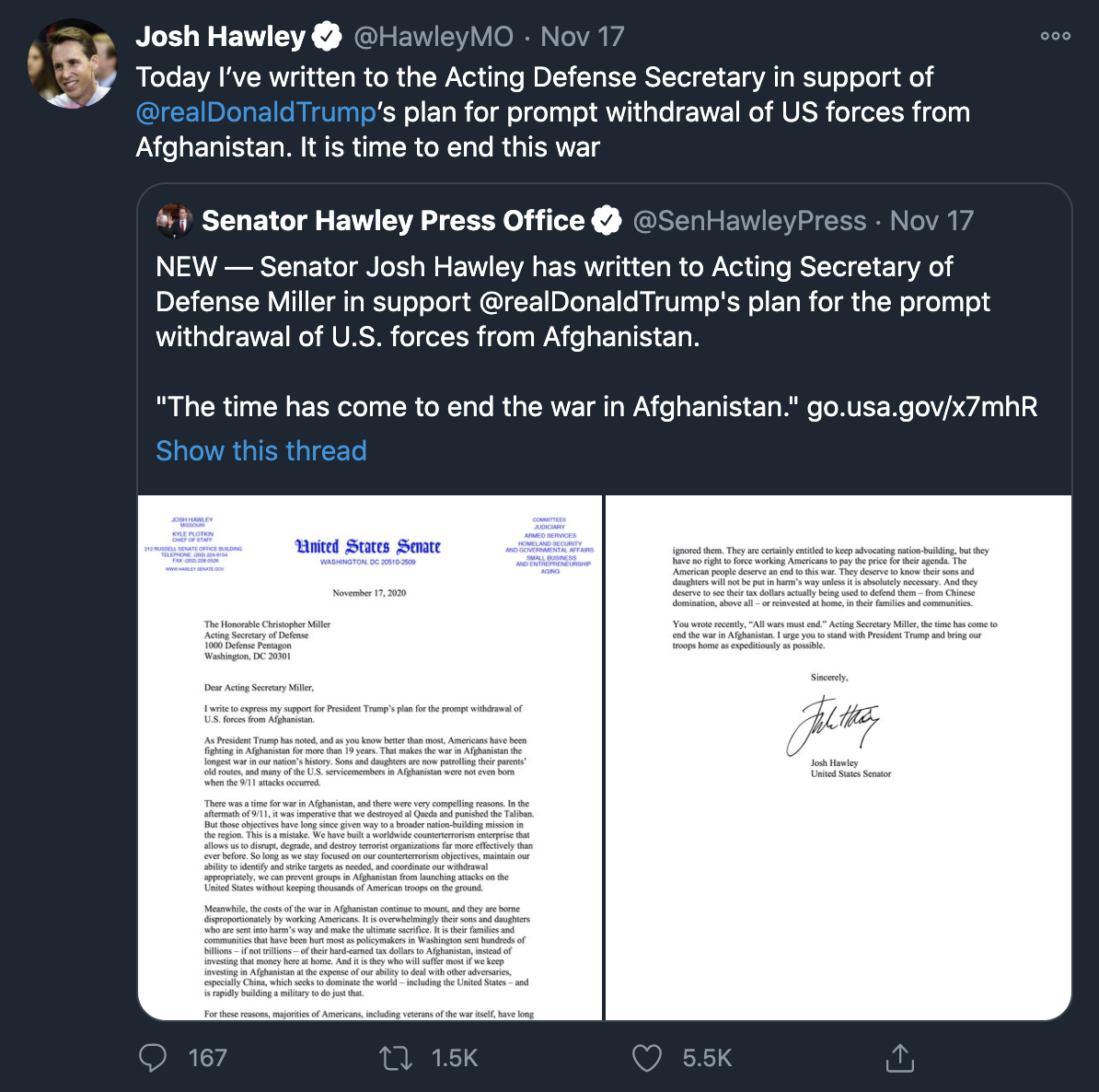