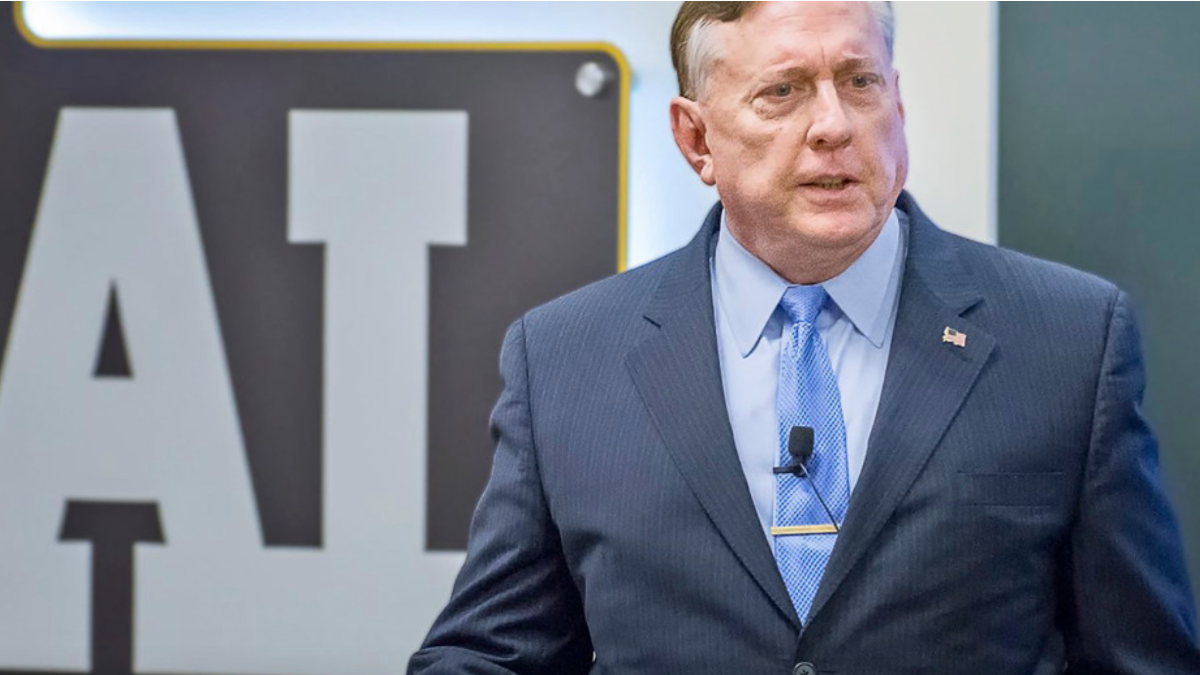 [S]enior military officers quietly admit that in terms of sheer intellect, no one quite matches Macgregor. Several years ago, I asked a senior U.S. Marine Corps officer to name each of the services’ most creative thinkers. His answers were entirely predictable to anyone with even a passing knowledge of those in uniform, except when it came to the Army. He didn’t hesitate: “It’s Doug Macgregor,” he said. “He’s the best thinker they have, living or dead.” READ MORE 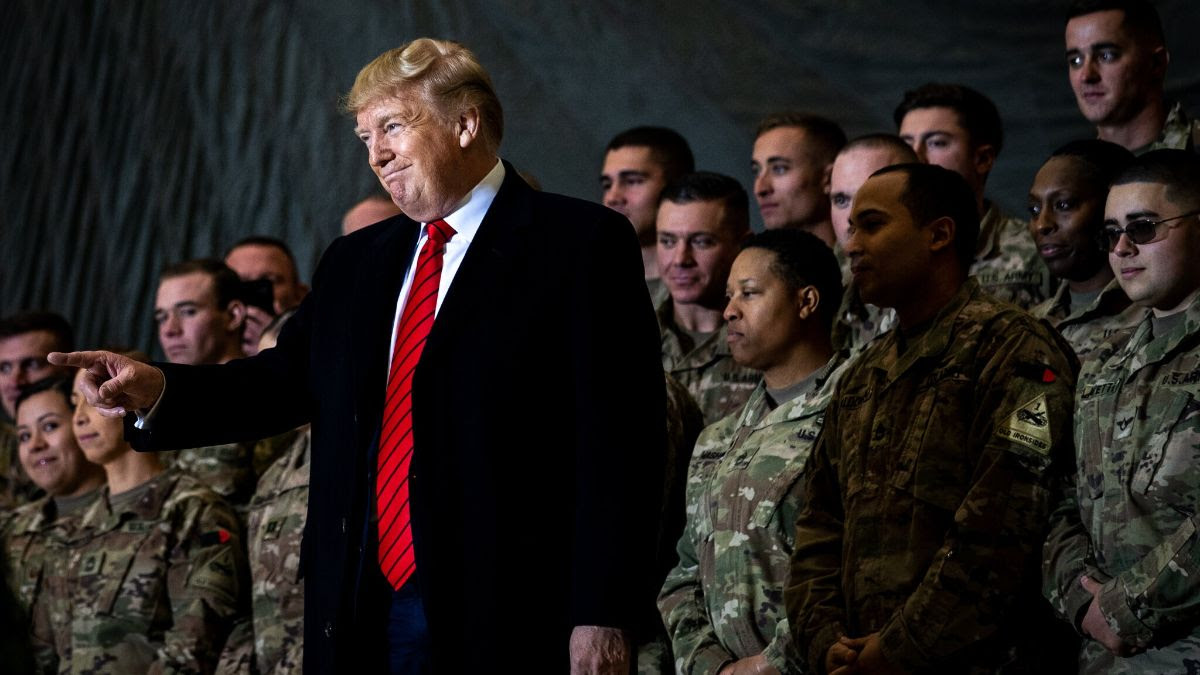 Notably, Douglas Macgregor, a retired Army colonel and fierce proponent of ending American involvement in Afghanistan, was named this week as a senior adviser to Mr. Miller. READ MORE 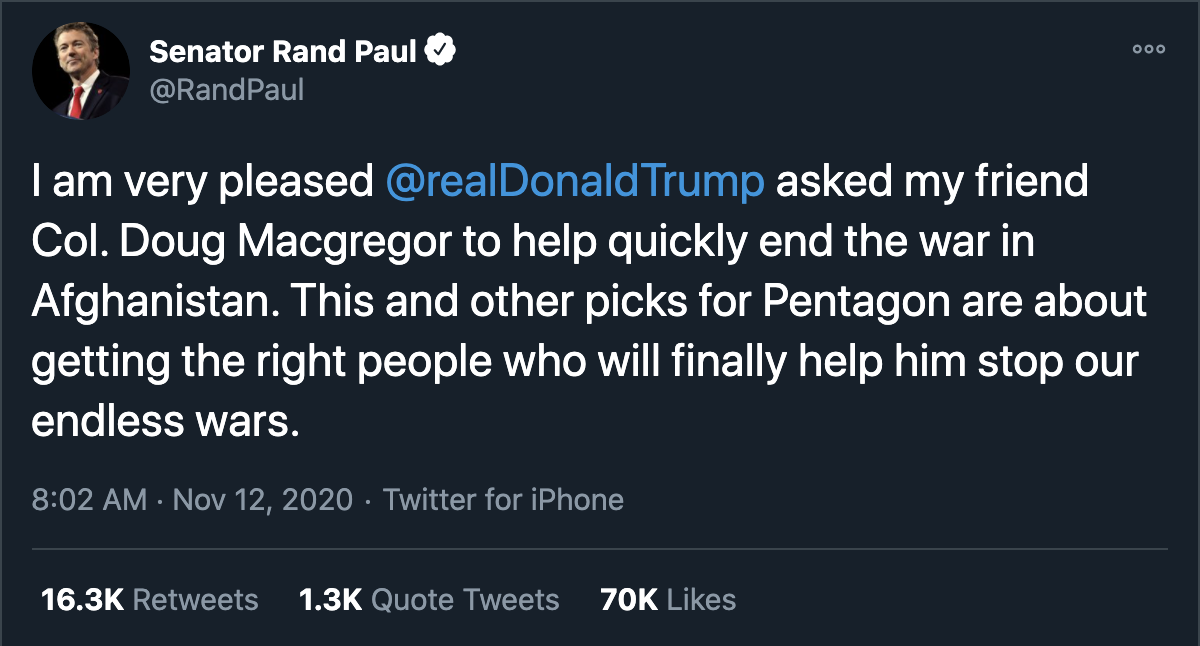