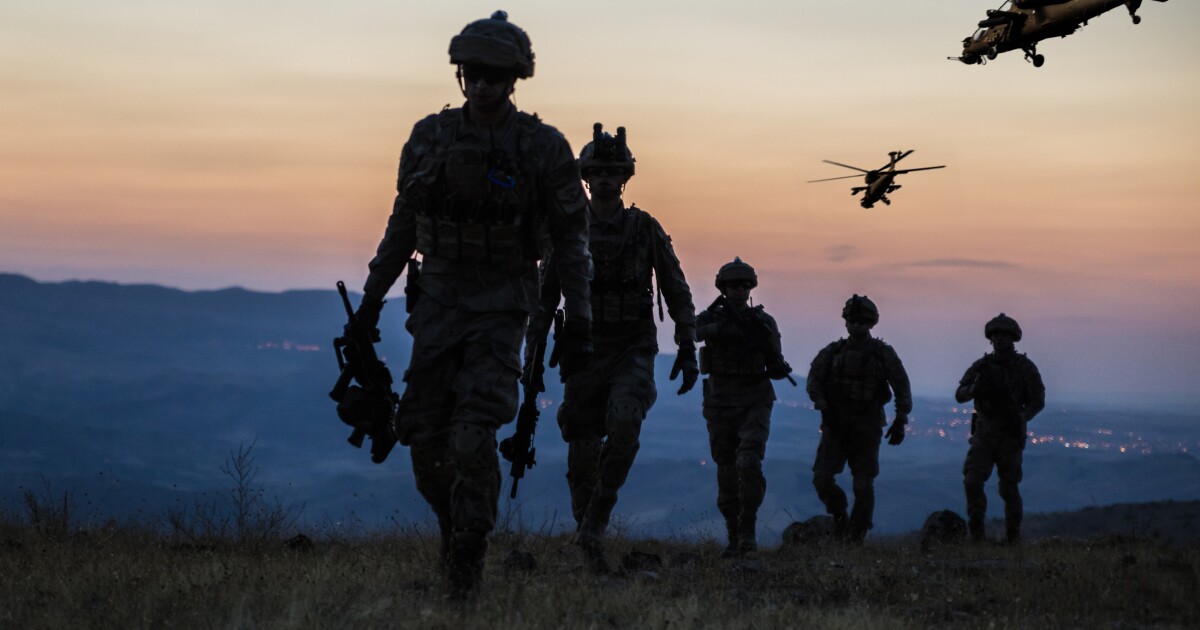 Veterans Day is the day our nation sets aside to thank the men and women who have defended our nation. These are people who continue to enrich our communities today, just as they once accepted a responsibility that could have cost them their lives. It is fitting to have a day to honor these patriots.

Every veteran I know became a better person for their time in service. Since 1973, America has been made and kept free by an all-volunteer force of men and women who chose to risk everything for their country. Their service was not only purposeful and fulfilling but part of their own growth and development. People like me, who enlisted in the infantry, saw the fall of the Berlin Wall, had the opportunity to attend college, and continued to serve others — in uniform and afterward. READ MORE 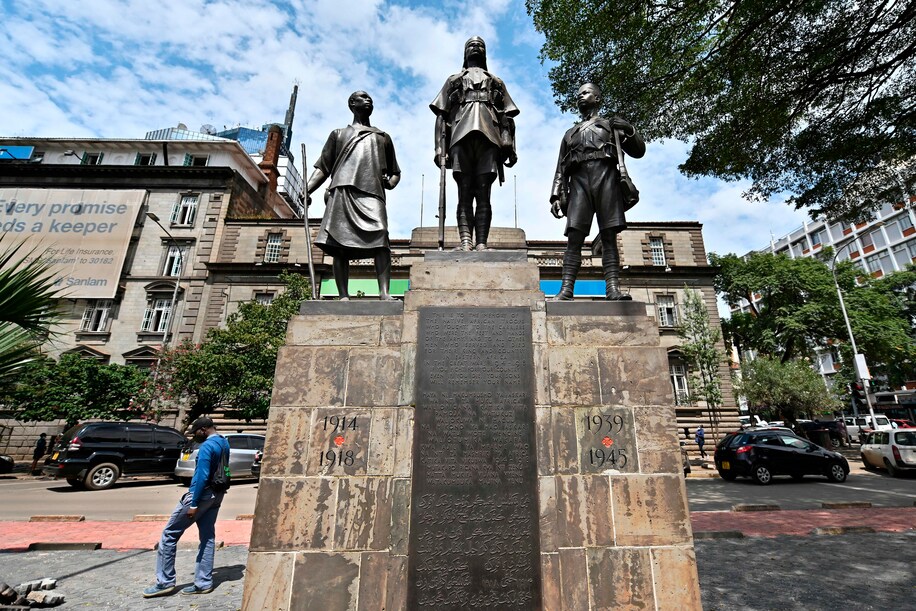 Veterans Day commemorates the millions of soldiers who have belonged to the military. In the United States, the federal holiday has existed since 1954, when President Dwight D. Eisenhower designated Nov. 11 — the day the fighting stopped on Europe’s Western Front in World War I in 1918 — as a day to honor all U.S. troops’ sacrifices in all wars.

In France and Belgium, Remembrance Day does the same work, and in Britain, it’s Armistice Day. All are tied to the cataclysm of World War I, and they occur within national frames that sometimes acknowledge, but don’t adequately incorporate, the stories of colonial troops and empire in the war. Leaving these stories out is a missed opportunity to more fully understand the complex bargains made in building armies. READ MORE

Veterans Are United On Wanting Accountability For The War In Afghanistan 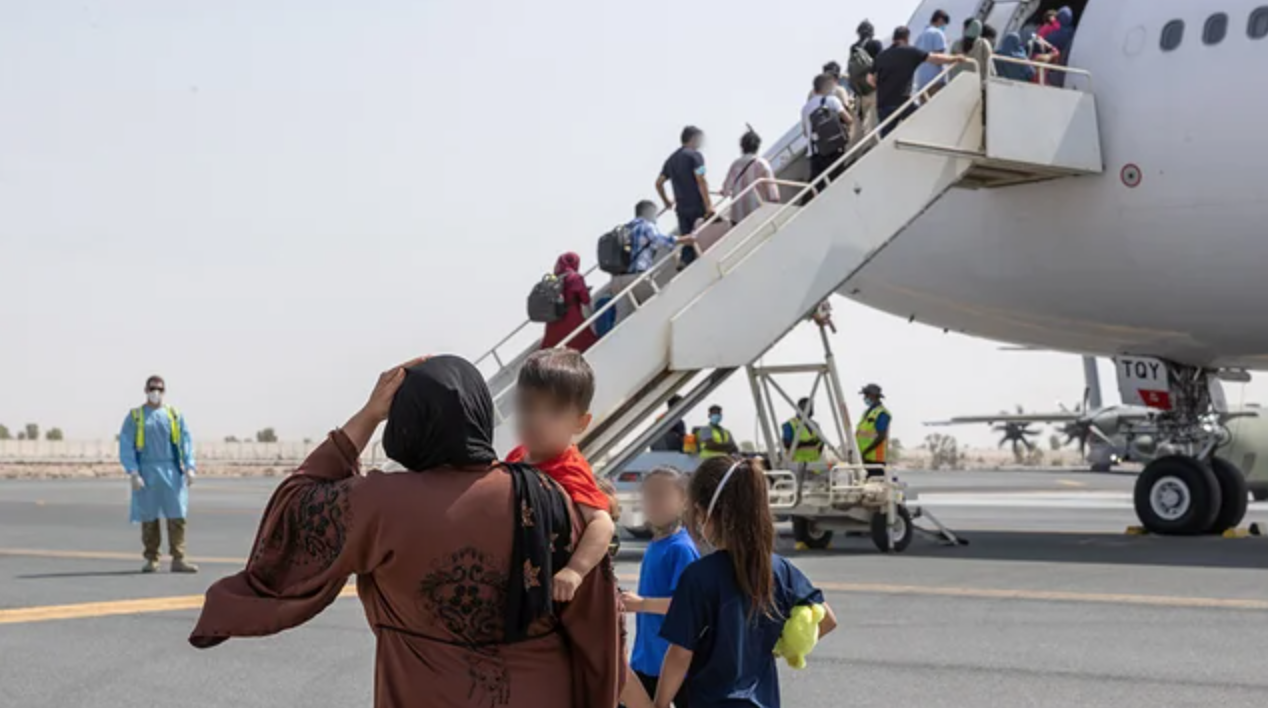 Like many of our fellow veterans, we were deeply unsettled by the collapse of the Afghan government to the Taliban after decades of American effort to stabilize Afghanistan. We felt intense sadness and anger when 13 American troops were killed in a bombing outside the Hamid Karzai International Airport in Kabul. Several of those killed were just a few months older than the war they were serving in.

The veteran community was hit hard. For 20 years, we made every sacrifice, suffered loss, and did everything we were asked — and it now felt like it had been for nothing. We know our brothers and sisters served honorably and courageously, but watching the fall happen so quickly was disheartening, even if it may have been an inevitable end. READ MORE