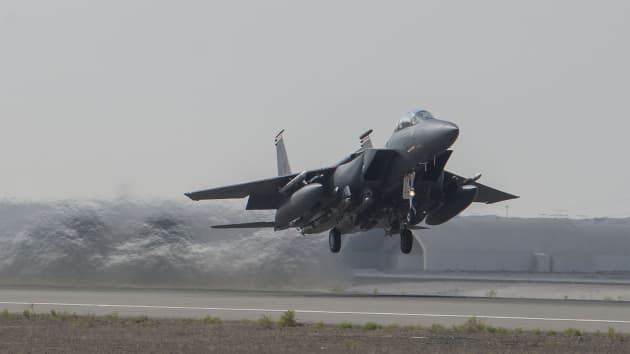 The Pentagon has ramped up its military assets in the Middle East as U.S. and NATO coalition forces begin the colossal task of withdrawing from Afghanistan.

This week, two more U.S. Air Force B-52 Stratofortress strategic bombers arrived at Al Udeid Air Base in Qatar, bringing the total number of B-52s on standby to respond to a Taliban attack to six.

“We have made it exceedingly clear that protecting our forces and the forces of our allies and partners as they too withdraw is a priority, it’s a main priority,” Pentagon spokesman John Kirby told reporters Wednesday. READ MORE

Pentagon Chief Says Removal Of All Contractors From Afghanistan Under Way 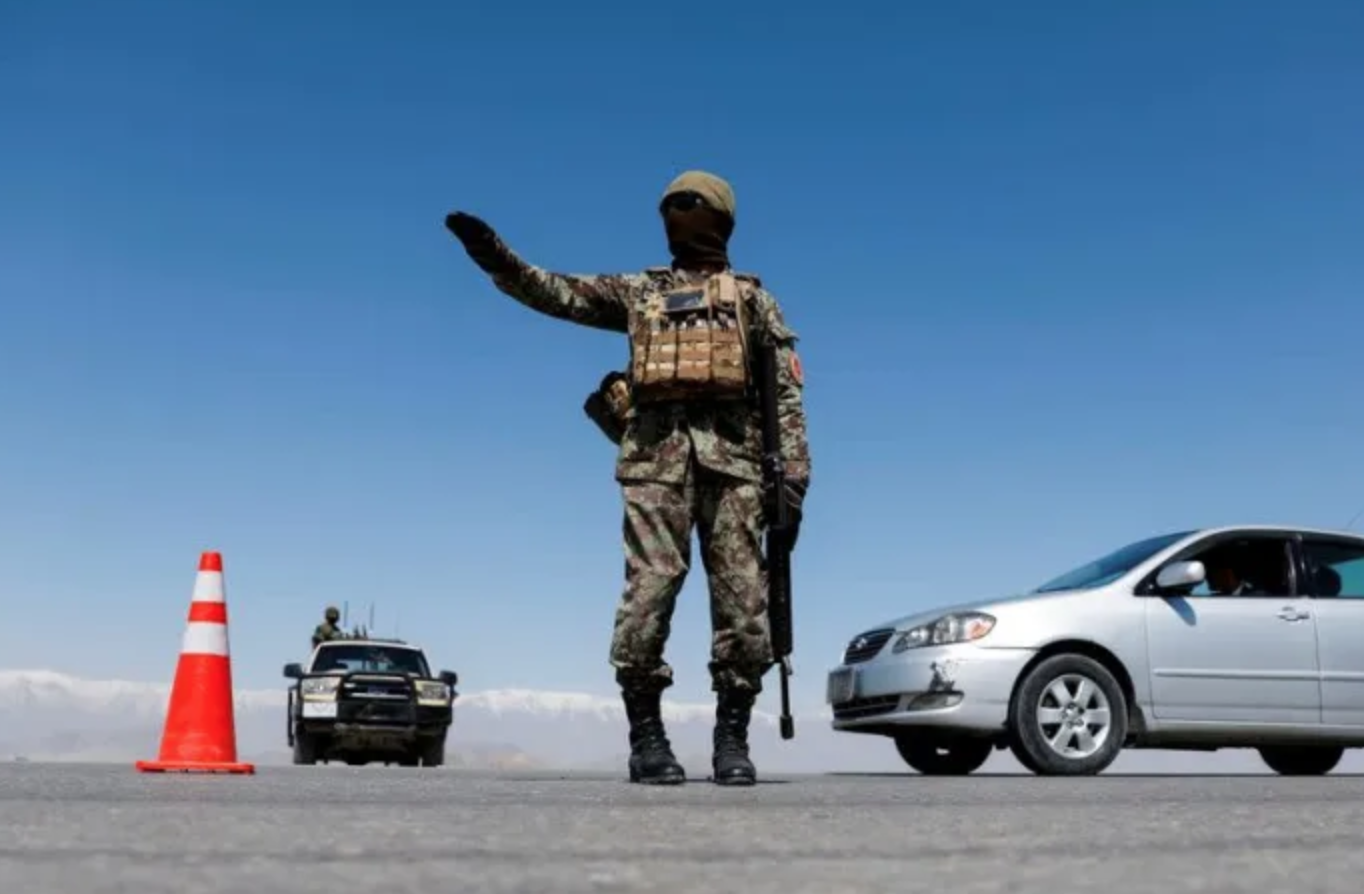 U.S. Defense Secretary Lloyd Austin said on Thursday the process of removing all contractors from Afghanistan working with the United States was under way as part of President Joe Biden’s withdrawal of forces from the country.

The remarks are the clearest indication yet that Biden’s April order to withdraw all U.S. forces from Afghanistan by Sept. 11 extended to U.S.-funded contractors. READ MORE

The Forever War Won’t End Until Congress Ends It 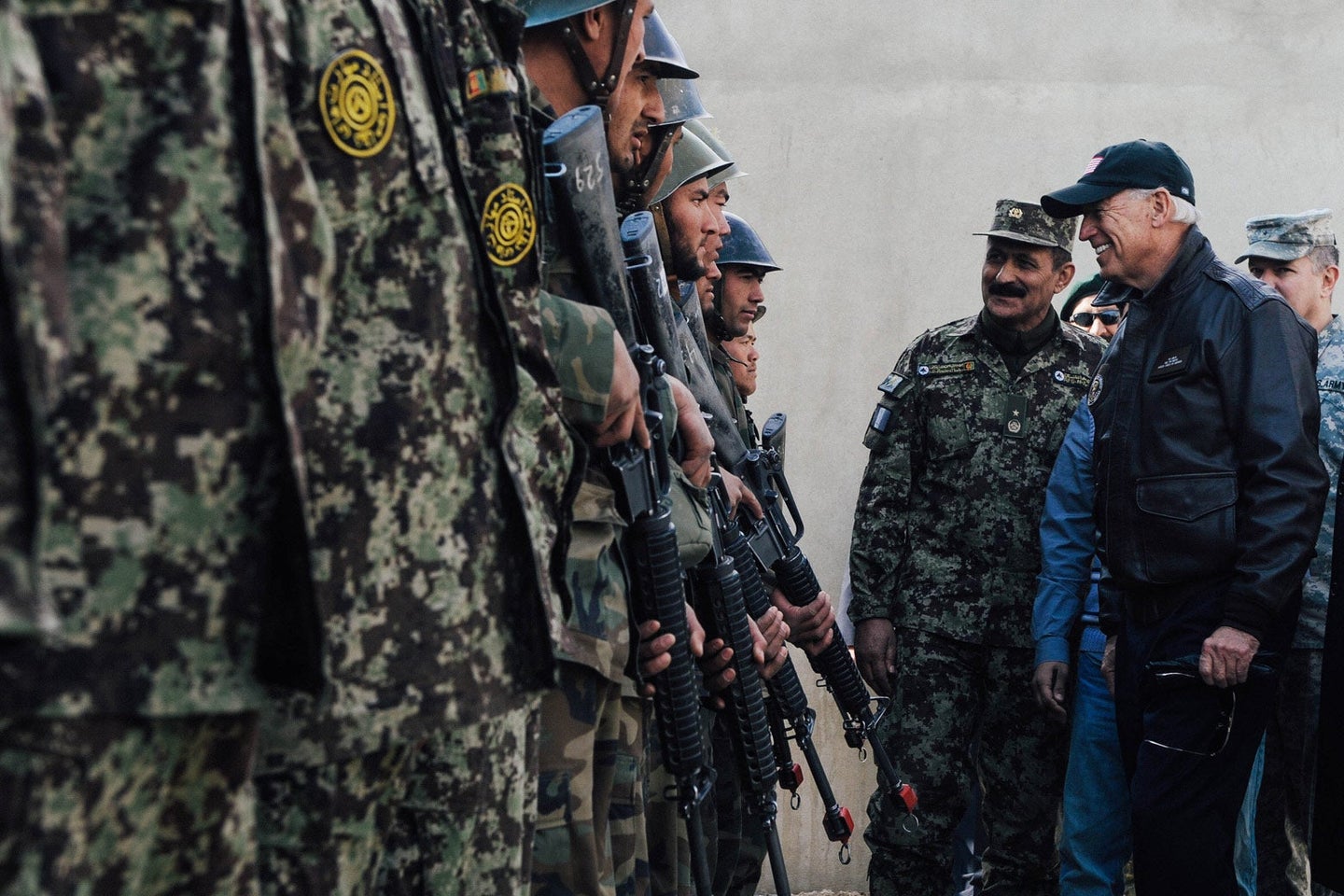 With a few notable exceptions and caveats, President Joe Biden has been keeping his campaign promise to wind down America’s “forever wars”—the open-ended counterterrorist campaign the U.S. has been fighting around the globe for the past 20 years.

Most dramatically, Biden announced the withdrawal of the last U.S. troops from Afghanistan by Sept. 11. While this is a somewhat slower timeline than the May 1 withdrawal originally agreed to by Donald Trump, it nonetheless will represent the end of America’s longest war, and the announcement showed Biden’s determination to act despite some significant political, military, and humanitarian risks. READ MORE