Congress Sought Details About Biden’s Pledge to End U.S. Support for Yemen War. They Got a “Non-Answer.” 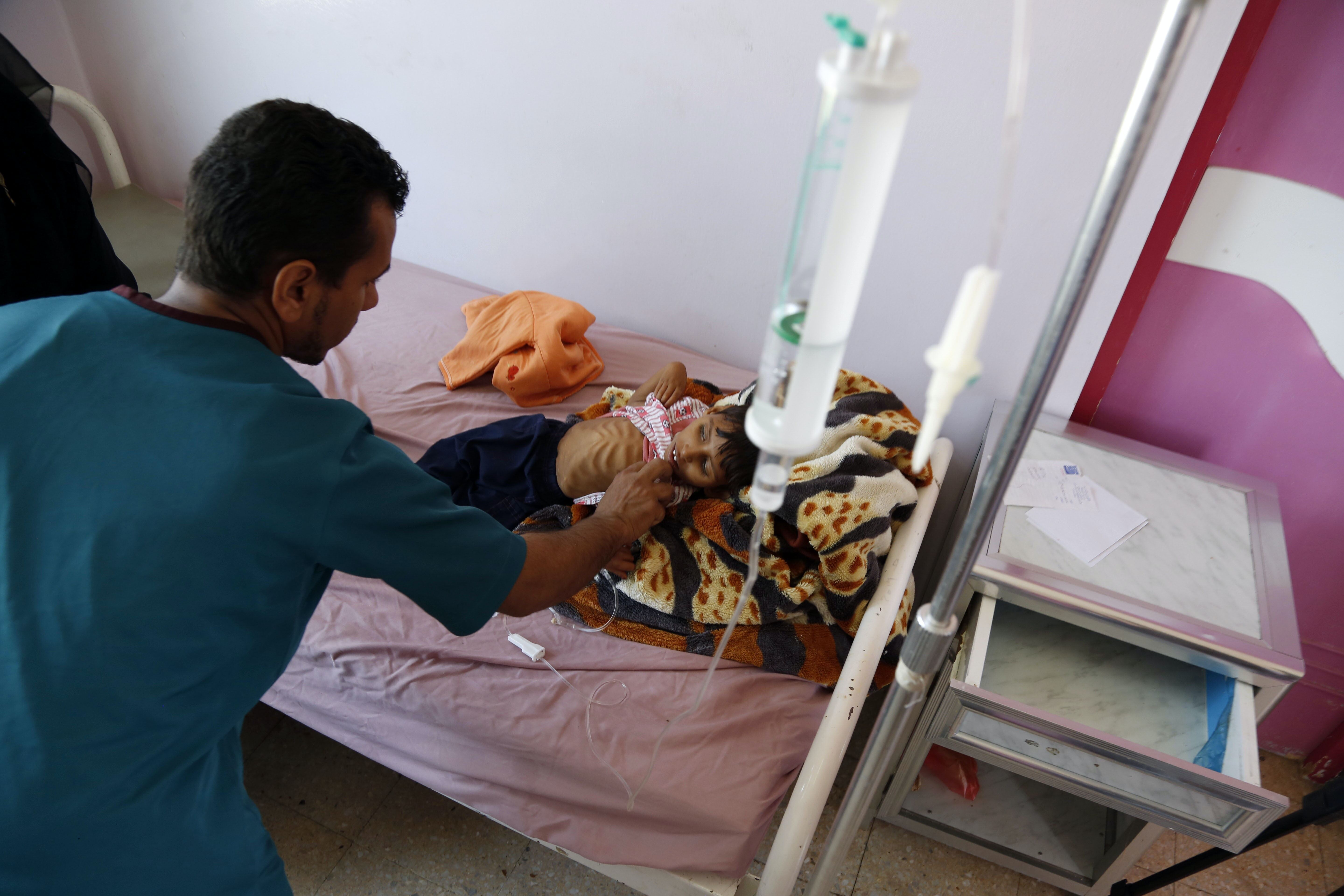 More than two months after progressive members of Congress asked President Joe Biden to explain what forms of military support he will continue to offer the Saudi-led intervention in Yemen, the administration has replied with a two-page letter that sidesteps the question — and provides almost none of the other details members sought.

Biden won plaudits from Democrats when he announced in February that he would end “all American support for offensive operations in the war in Yemen, including relevant arms sales.” But since then, progressives in Congress have been pressing the administration to explain precisely what that means, particularly how the administration will draw a distinction between “offensive” and “defensive” weapons and operations by the Saudi and United Arab Emirates-led coalition. READ MORE

The Cost of Ten Years of Devastating War in Syria 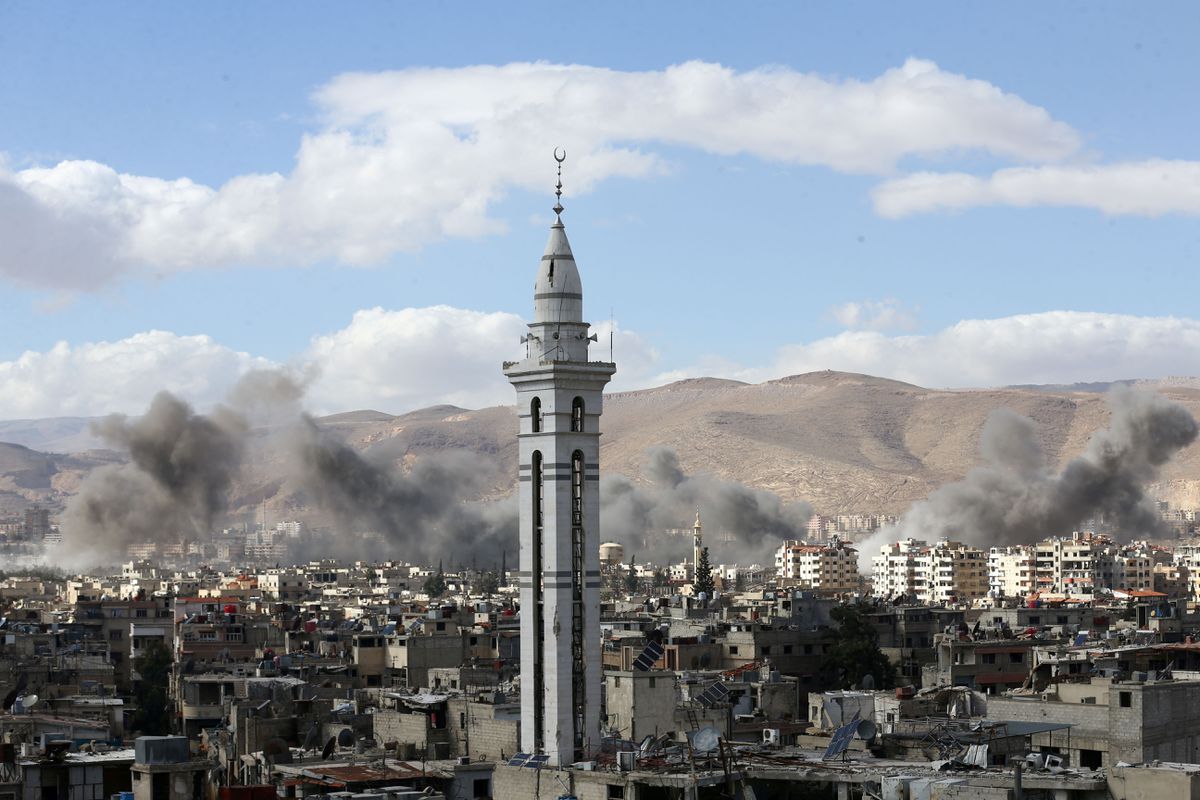 What started as peaceful protests against President Bashar al Assad’s rule in Syria has spiralled into a decade-old multi-sided conflict that has sucked in neighbours and world powers and caused the largest displacement crisis since World War Two.

As Assad prepares for a fourth term in office, here is a summary of the human and financial cost of the conflict according to data from United Nations bodies, international NGOs and Syrian civil society groups. READ MORE

Don’t Just End the War in Afghanistan, Repeal the Resolution That Authorized It

Since President Joe Biden announced his decision to withdraw from Afghanistan, saying “it’s time to end the forever war,” militants have bombed an Afghan school amid an uptick in violence, and the government in Kabul began readying for a fight. As Biden said, “War in Afghanistan was never meant to be a multigenerational undertaking,” and the decision to withdraw U.S. forces by September 11 is welcome news. But the “forever war” isn’t limited to boots on the ground in Afghanistan: Nearly two decades after 9/11, the U.S. is engaged in combat operations in some 14 countries, bombing half a dozen of them on a semi‐regular basis. Ending one deployment won’t bring an end to endless war. READ MORE