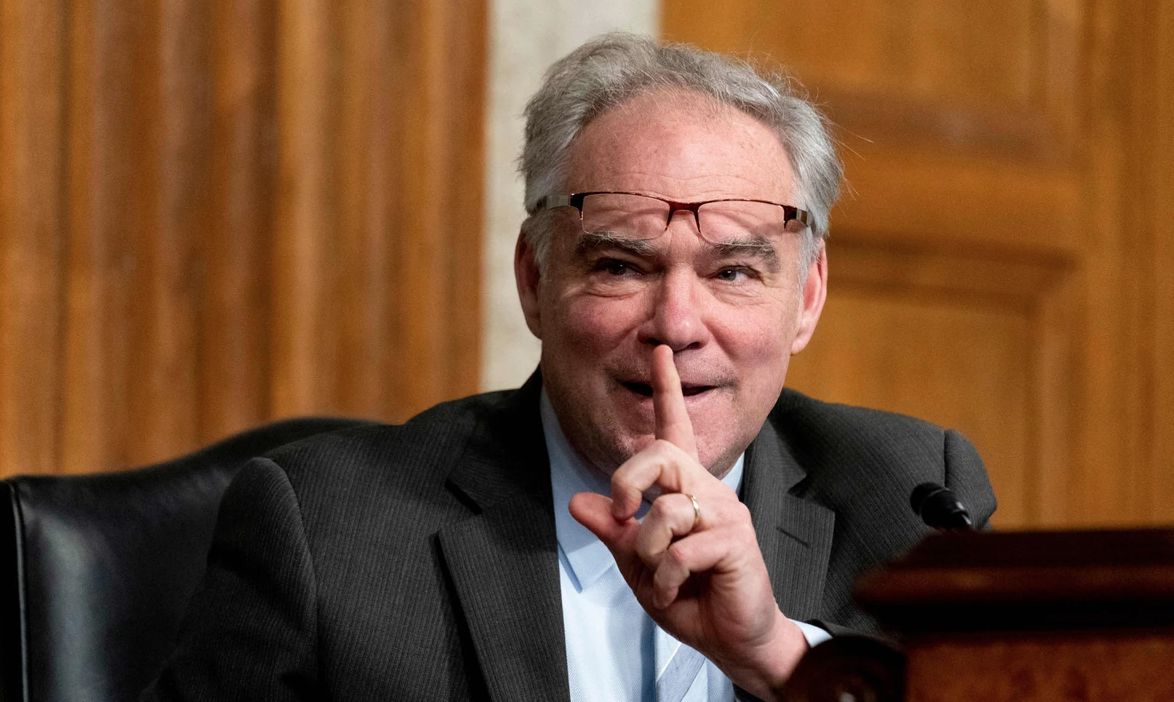 After a years-long fight to reclaim Congress’s war powers from the presidency, supporters say they are in talks with the White House for a potentially game-changing “green light” from the Biden administration.

Sen. Tim Kaine, D-Va., said “the stars are aligning” for his bill with Sen. Todd Young, R-Ind., to repeal the Iraq-focused 1991 and 2002 authorizations for the use of military force. Unified government under Democrats and willingness in the White House to make a change have combines to create to a rare opening politically, the bipartisan duo said Monday at a Heritage foundation event. READ MORE 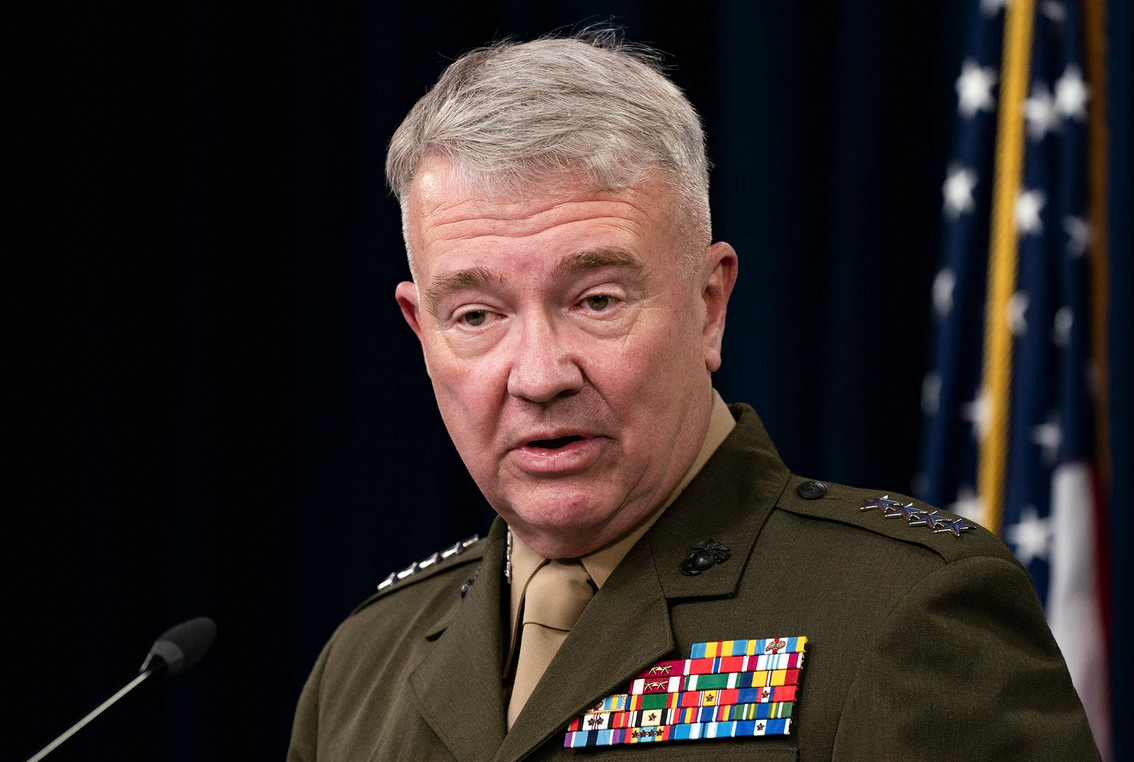 The top U.S. commander for the Middle East said Wednesday he will make recommendations to Defense Secretary Lloyd Austin in early June on how to monitor and fight terrorist groups in Afghanistan from beyond its borders after all American forces withdraw.

Gen. Frank McKenzie, the commander of U.S. Central Command, said negotiations with Afghanistan’s neighbors for overflight rights and troop basing are “moving forward” but will take time. As a result, he said, the way the United States keeps an eye on the terrorist threat and aids the Afghan military will evolve as agreements are reached or security conditions on the ground change. READ MORE 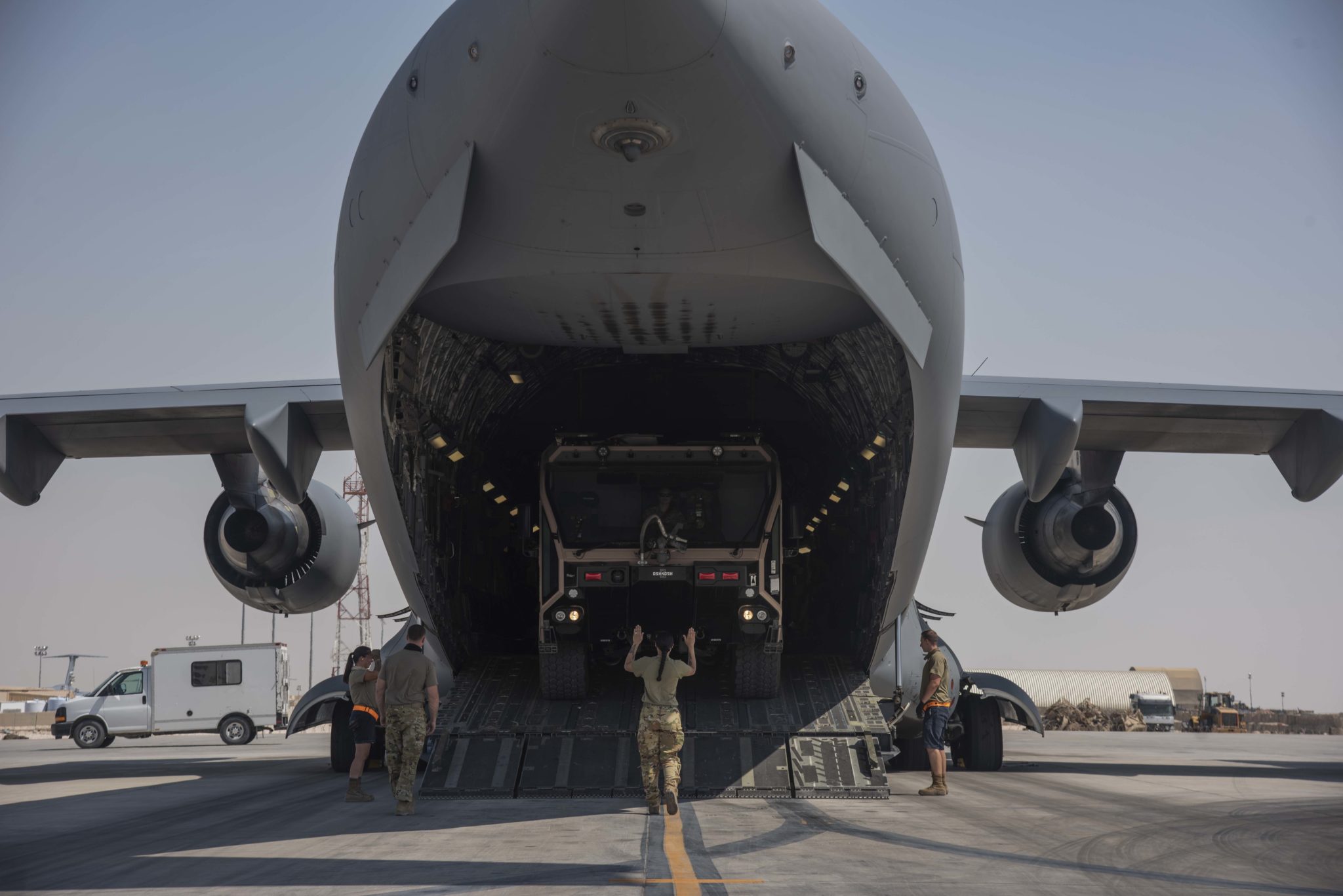 The military’s withdrawal from Afghanistan is speeding up, with five facilities now handed over to the Afghan government and about 115 C-17 loads of material flown out of the country, though a new report states Taliban violence remains high.

U.S. Central Command reported May 18 that more than 5,000 pieces of material also have been turned over to the Defense Logistics Agency for destruction. So far, CENTCOM estimates that between 13 and 20 percent of the overall retrograde process has been completed. Kandahar Airfield, which has long hosted major U.S. Air Force operations, is among the installations that have been handed over to the Afghan Ministry of Defense. This latest update marks a significant increase from the previous CENTCOM statement one week earlier, which said just one base had been handed over to the Afghan army. READ MORE