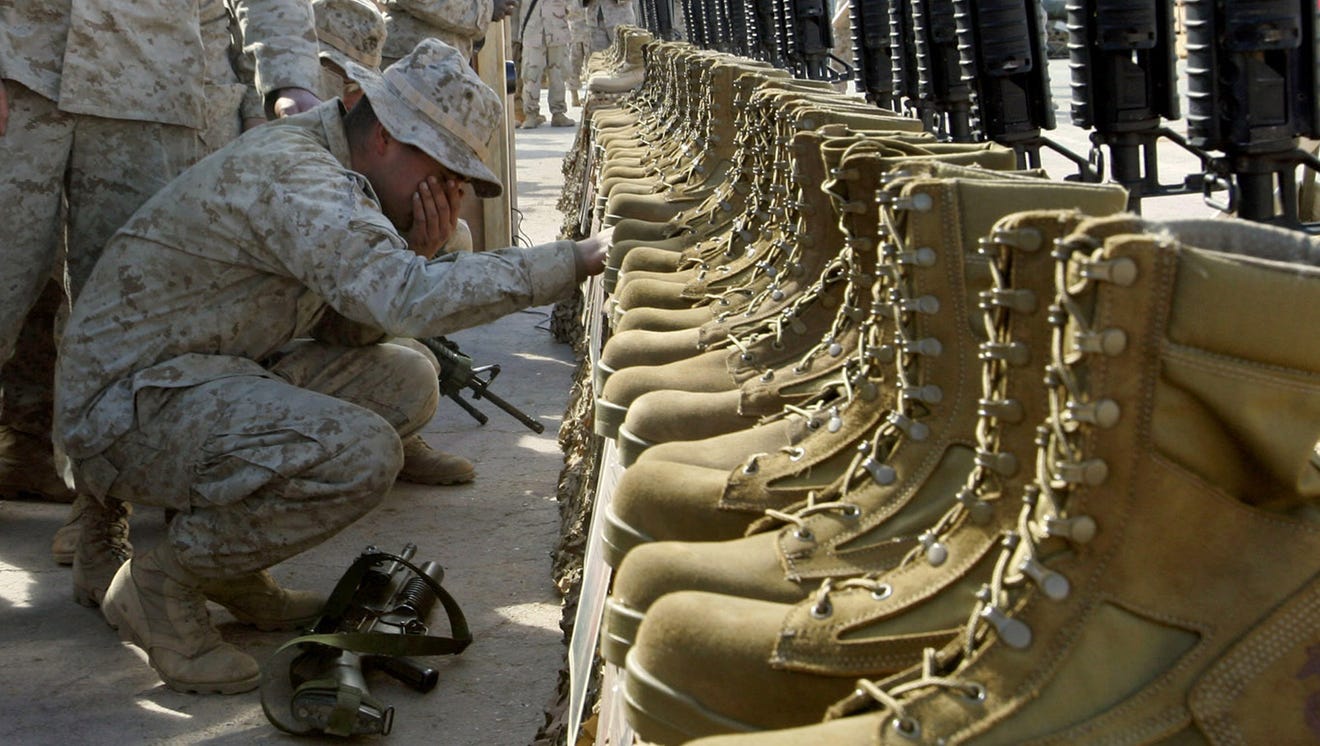 We are members of Congress from different parts of the country, all with backgrounds in national security. We have committed our careers to public service, and we all have direct experience countering terrorism. We understand the threats that face this country, and we also understand the importance of representing our constituents as we work to counter these threats – while upholding our oaths to the Constitution.

The Constitution is clear: only Congress can declare war. Instead of responsibly executing this authority as the framers’ intended, Congress has steadily surrendered it to the executive branch under administrations of both parties. READ MORE 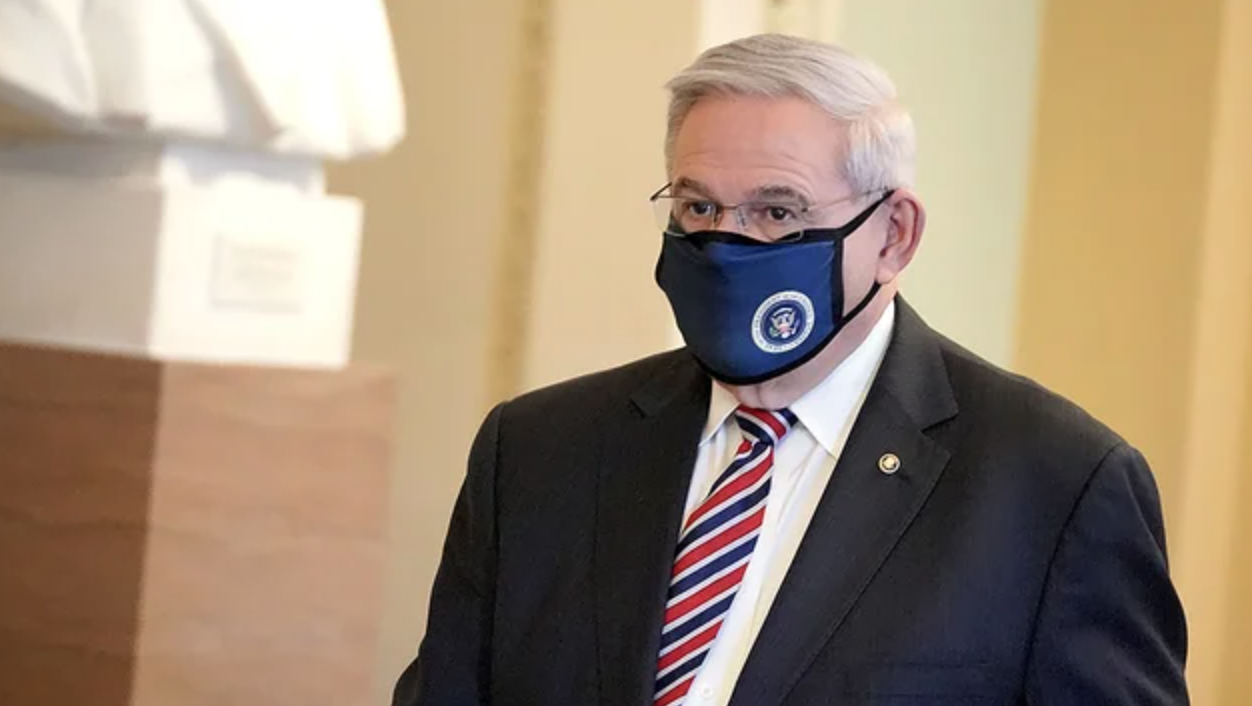 Senate Democrats are ramping up their work on reining in President Biden‘s war powers, after years of watching the fights stall out on Capitol Hill.

Senate Foreign Relations Committee Chairman Bob Menendez (D-N.J.) told The Hill on Thursday that he will hold a vote on legislation from Sens. Tim Kaine (D-Va.) and Todd Young (R-Ind.) that would repeal the 1991 and 2002 authorizations for the use of military force (AUMFs), both of which deal with Iraq.

“My plan is whenever our next business meeting is,” Menendez said about putting the bill on the committee’s agenda for a vote. READ MORE

A City Under Siege: What The War Looks Like On Afghanistan’s Front Line 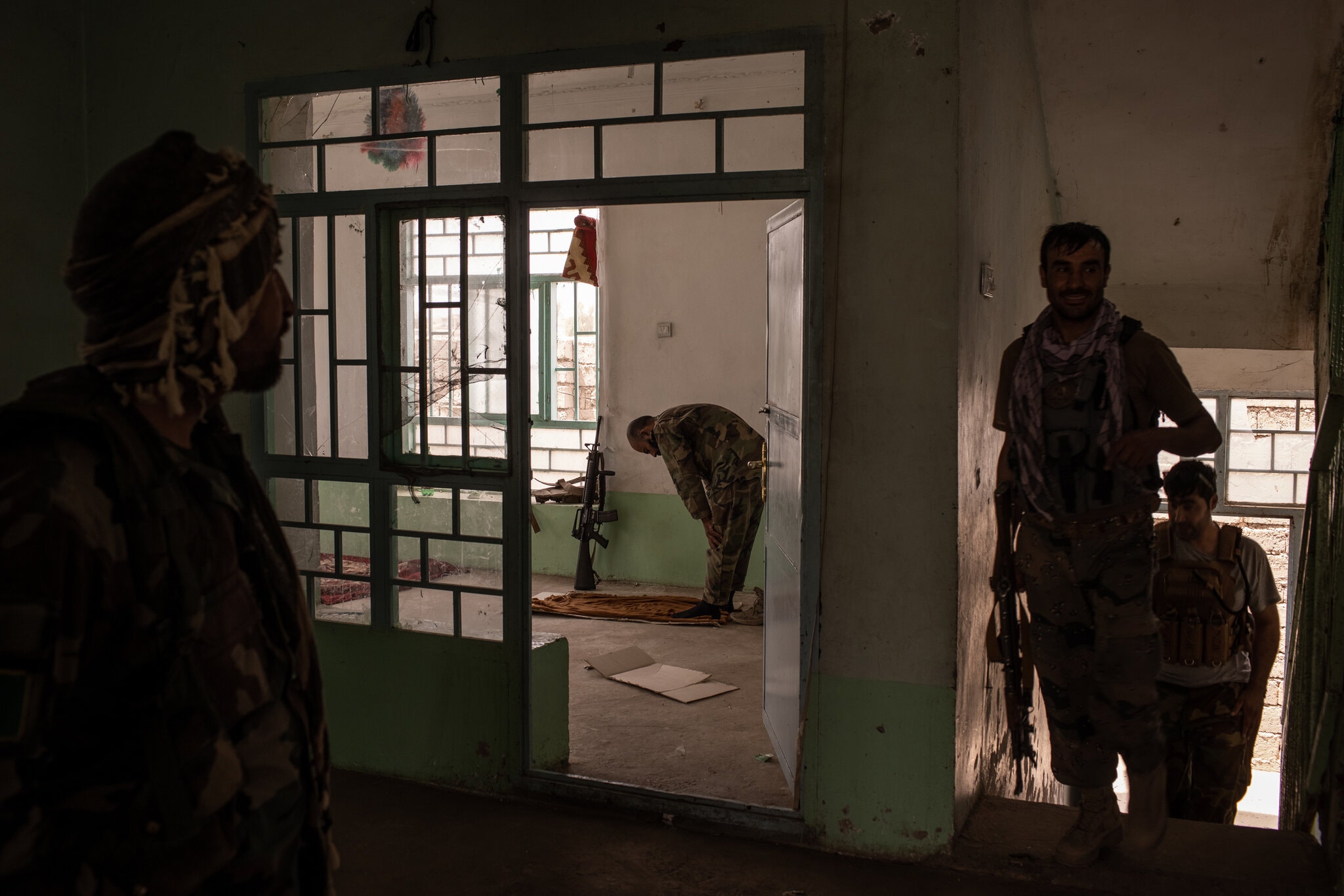 The war is just on the other side of this wall, a partly destroyed cinder block barricade in southern Afghanistan.

A week ago, a family lived in a house on the property. They have since fled, and their home has been converted into a fighting position held by a half-dozen soldiers, along with their spent shell casings and empty energy drink cans.

The roof terrace is pockmarked from a rocket-propelled grenade explosion, and there are holes bored out of the mud brick for machine guns and rifles to fire through. READ MORE