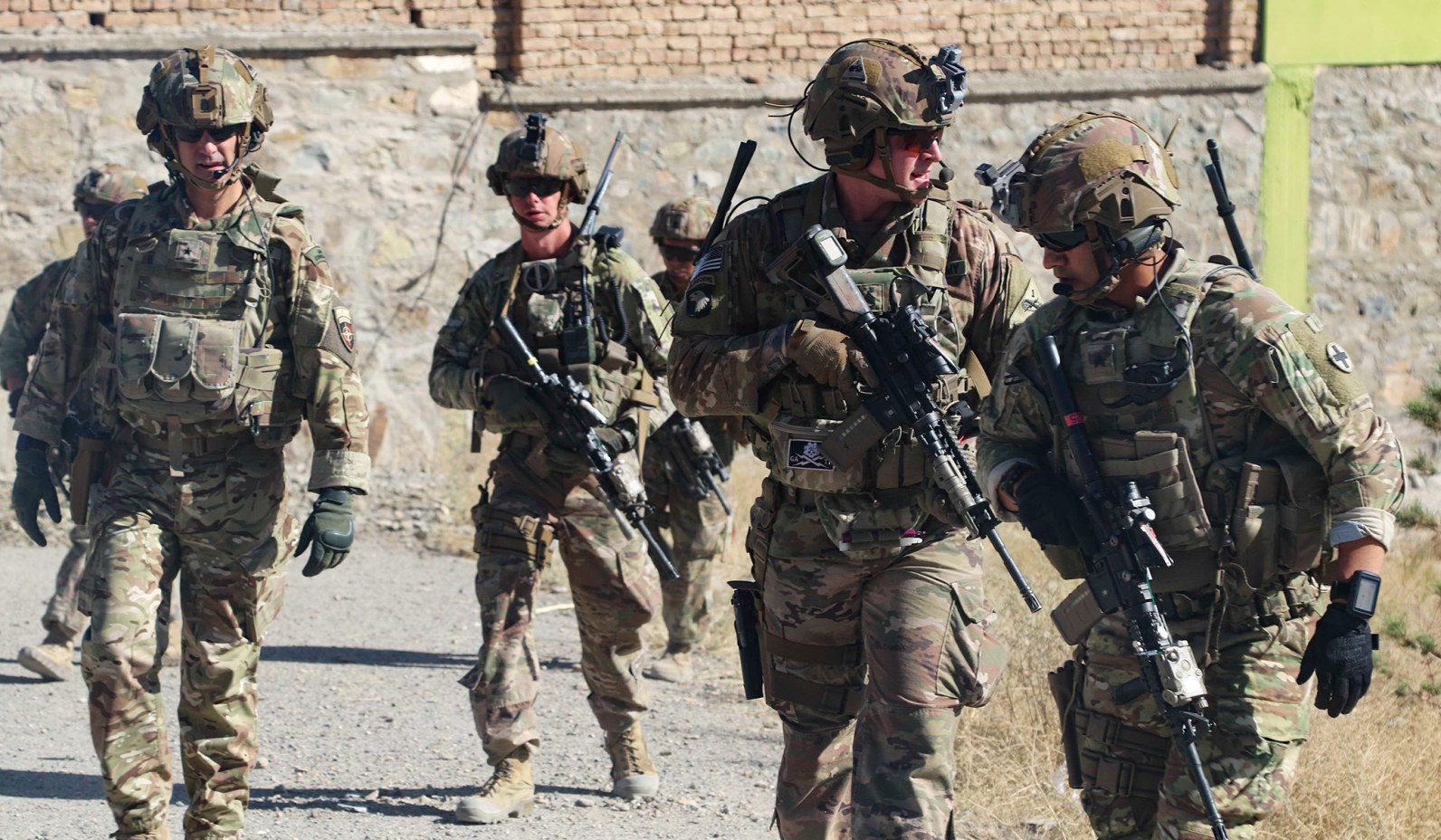 President Joe Biden’s decision last month to launch an airstrike against Shia militia targets in eastern Syria, purportedly in retaliation for rocket attacks against U.S. troops in Iraq, has resurrected the debate about war powers. Concerned that the strike is one more instance of executive overreach on matters of war, some lawmakers are attempting to build momentum for a renewed push on repealing and replacing overly expansive authorizations for the use of military force (AUMF). The Biden administration is responding to the effort with some sympathy. READ MORE 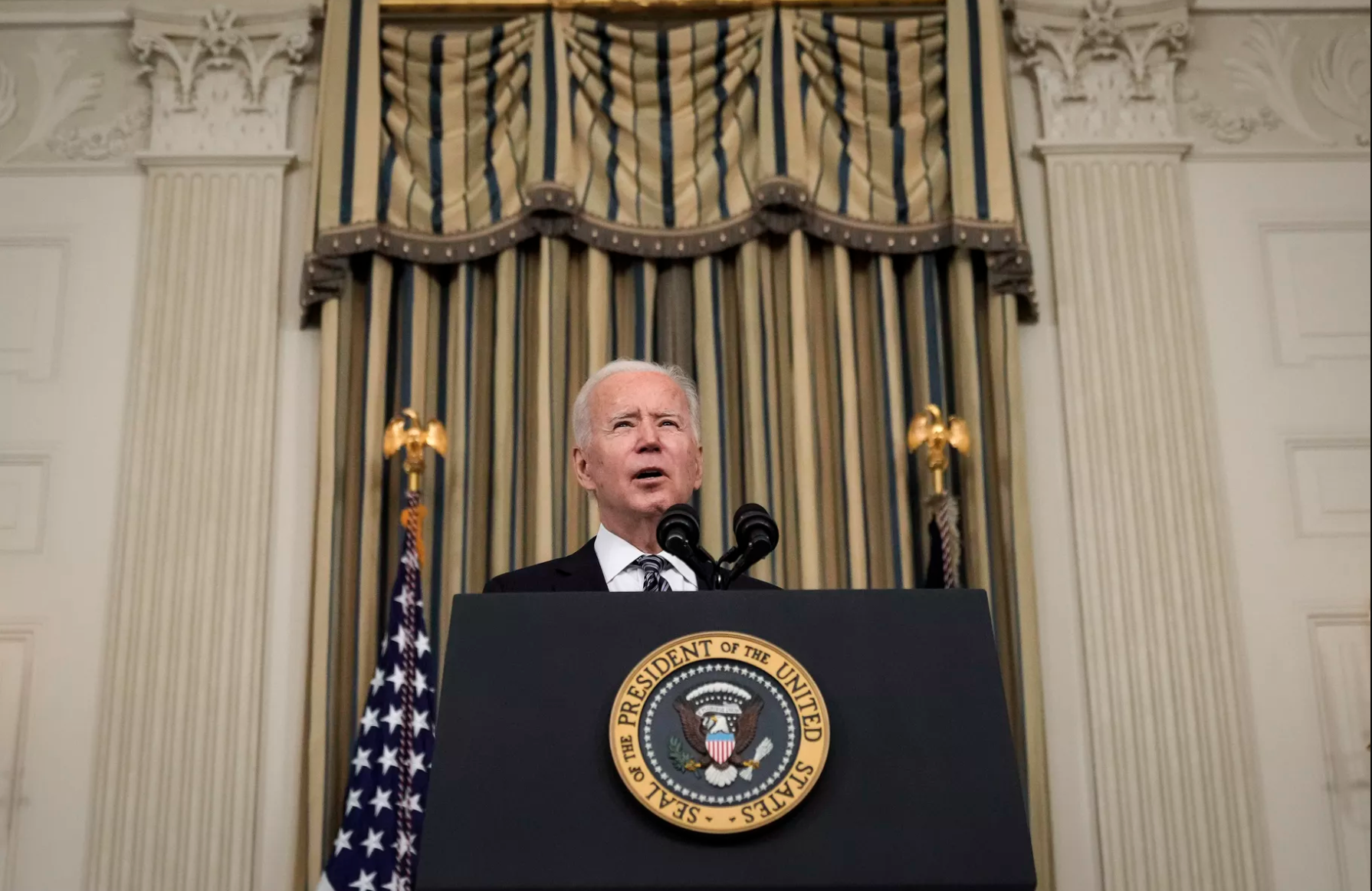 A left-right coalition of antiwar and pro-military restraint groups have a message for members of Congress: Make President Joe Biden seek authorization before launching lethal strikes like the ones in February.

Last month, the Biden administration bombed two facilities in eastern Syria used by Iranian-backed militias, in retaliation for recent militia attacks against US troops in nearby Iraq. READ MORE

If Biden Wants to Actually Respect and Protect American Troops, He Must Put a Stop to Stupid, Endless Wars 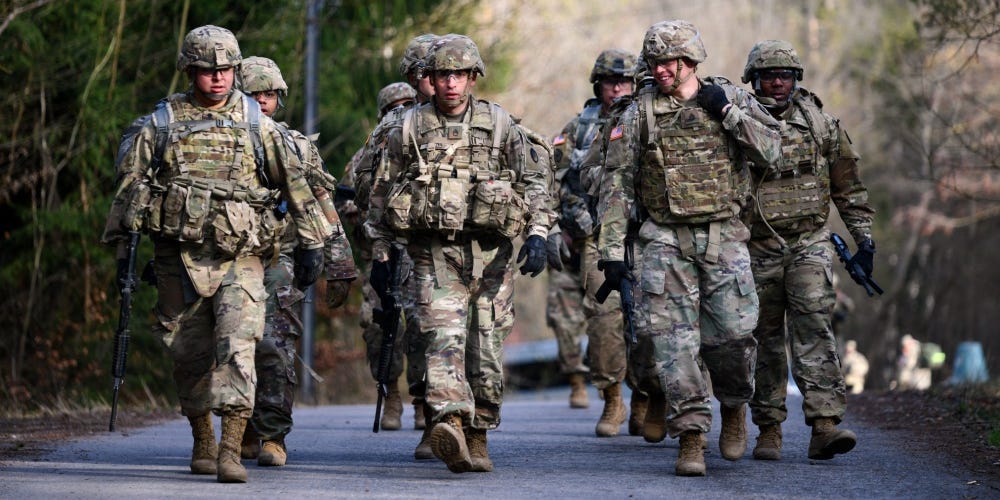 These days everybody adores the troops — at least rhetorically. In fact, the over-adulation of America’s service members has become a sort of civic profession of faith — an obligatory “patriot’s” creed transcending tribal partisan divides. The nation’s newest “war president,” Joe Biden, even ends his speeches with that verbal tick of exaltation: “May God protect our troops.” READ MORE