How Biden Benefits From Limiting His Own War Powers 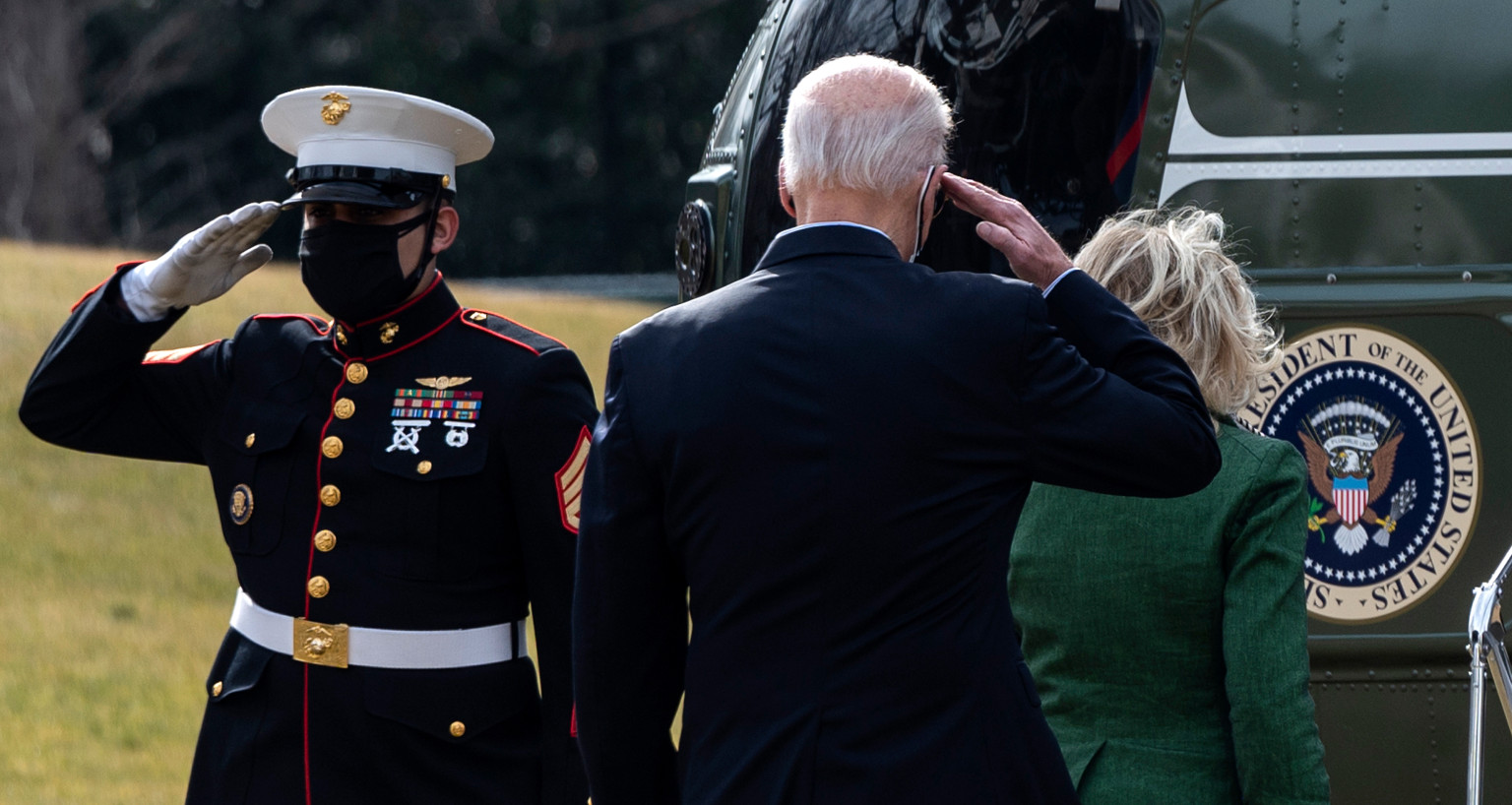 Last week, the Biden administration announced it wanted to work with Congress to repeal the 2001 and 2002 Authorization for Use of Military Force (AUMF) and replace them with a “narrow and specific framework that will ensure we can protect Americans from terrorist threats while ending the forever wars.” In other words, President Joe Biden appears to want Congress to restrict the authorization under which U.S. forces are currently operating and thus constrain his own ability to order them into action. Why would he do such a thing? READ MORE

On War Powers, Biden has Pushed for Both More Congressional Oversight and Broad Presidential Authority

Days after President Biden authorized his first lethal airstrike in Syria against alleged Iranian-linked fighters last month, he recommitted himself to a promise he made during the 2020 campaign: to replace decades-old congressional use-of-force authorizations.

The Biden administration did not cite any existing Authorization for the Use of Military Force (AUMF) for his Feb. 25 strike, instead citing Article II authorities and Article 51 of the United Nations Charter. But how Biden approaches repealing or replacing his existing AUMF authorities amid a new bipartisan push to overhaul them could significantly shape his foreign policy agenda. READ MORE 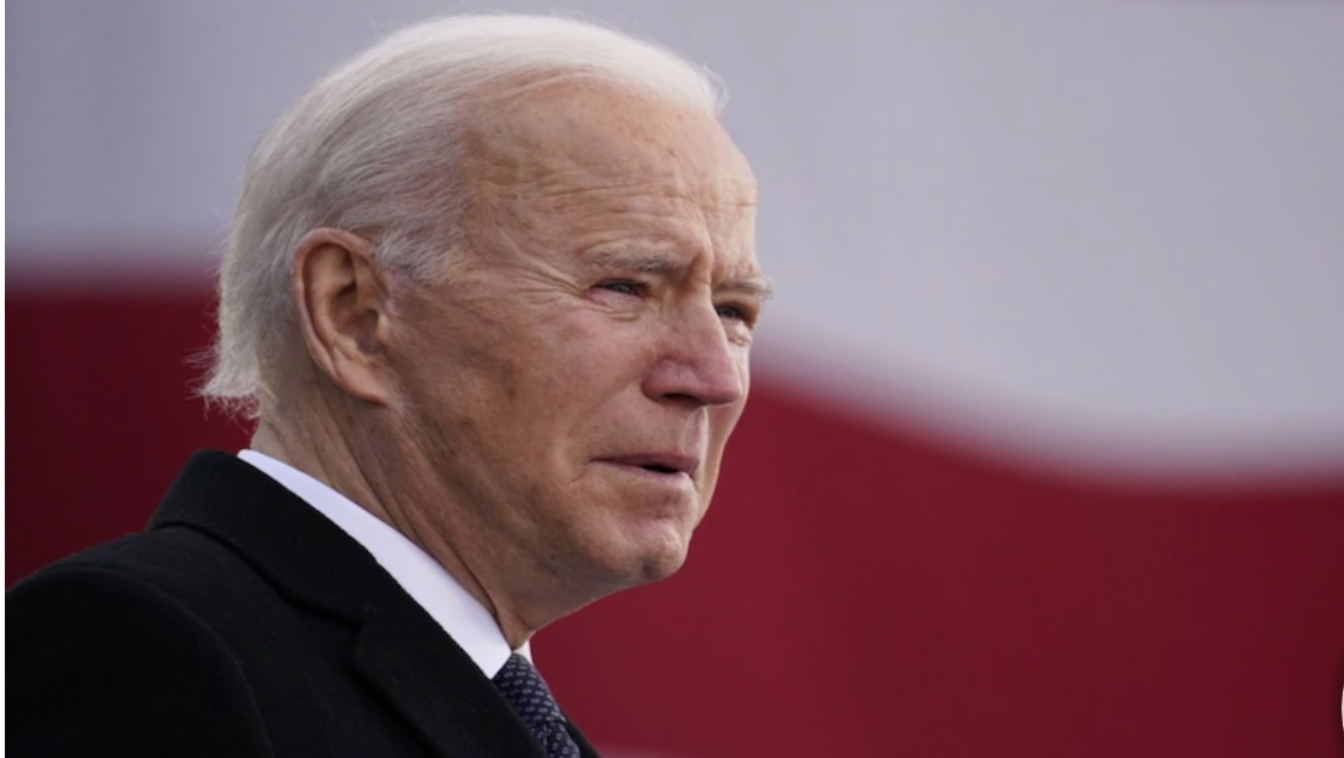 The White House on Friday said it is “committed” to working with Congress on new legislation to repeal current presidential war powers to be replaced with a “narrow and specific framework” to protect U.S. national security, while “ending the forever wars.”

The commitment comes after a bipartisan group of senators, led by Sens. Tim Kaine, D-Va., and Todd Young, R-Ind., on Wednesday called for the repeal of presidential war powers granted by Congress in 1991 and 2002, which would revoke authorization for military force in the Middle East, as tensions rise between the U.S. and Iran. READ MORE