Congress Has a Chance to Reclaim Its War Powers 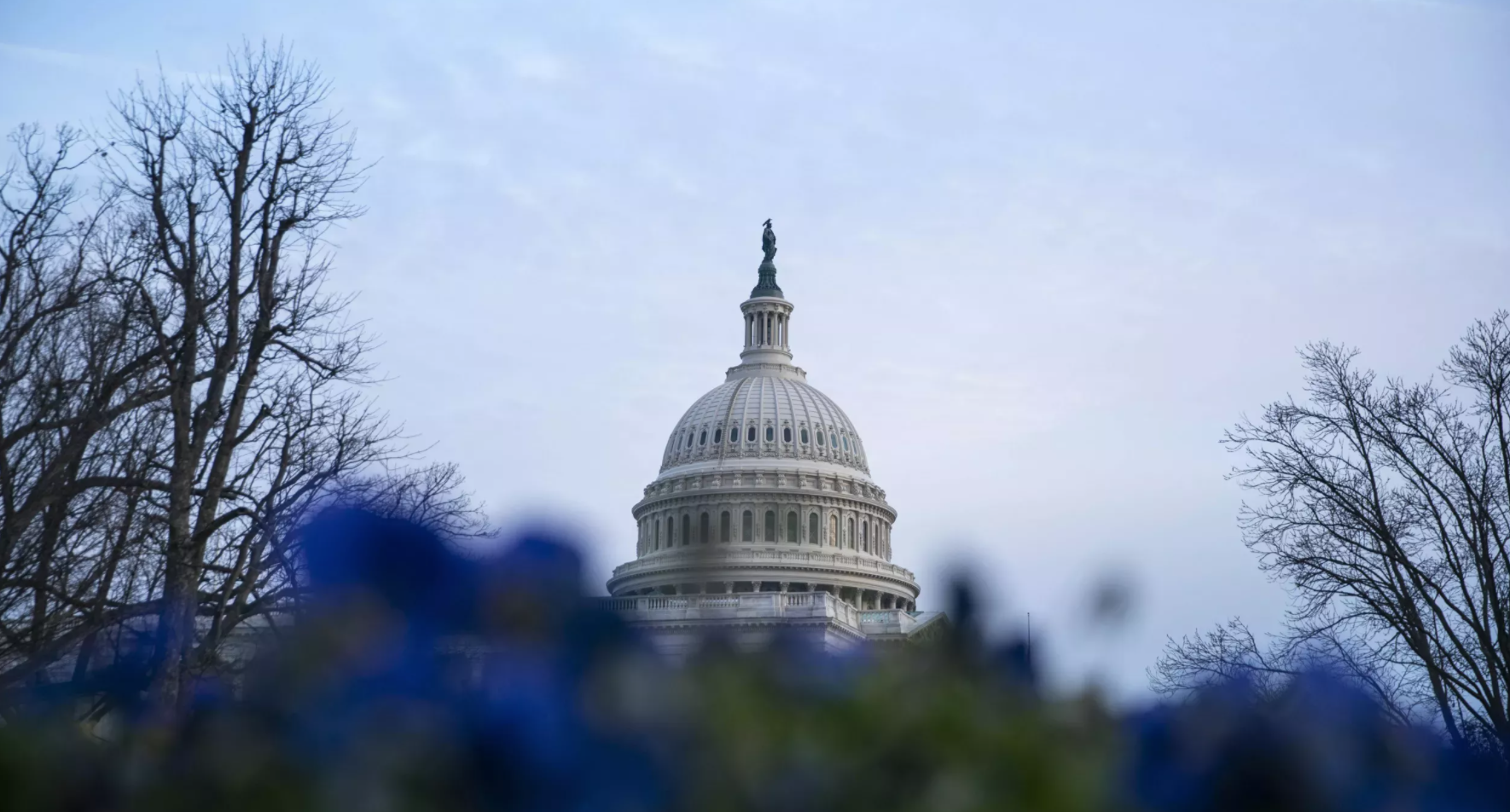 In response to the Sept. 11, 2001, attacks, then-President George W. Bush signed into law the 2001 Authorization for Use of Military Force to provide the legal authority to pursue and punish those responsible. The following year, the 2002 AUMF was passed to authorize the ill-conceived invasion of Iraq and the overthrow of dictator Saddam Hussein.

Over the last 20 years, both laws have been used to justify military actions disconnected from their original intent. These laws—unmodified since their original passage—have sanctioned combat operations in at least 19 countries. READ MORE 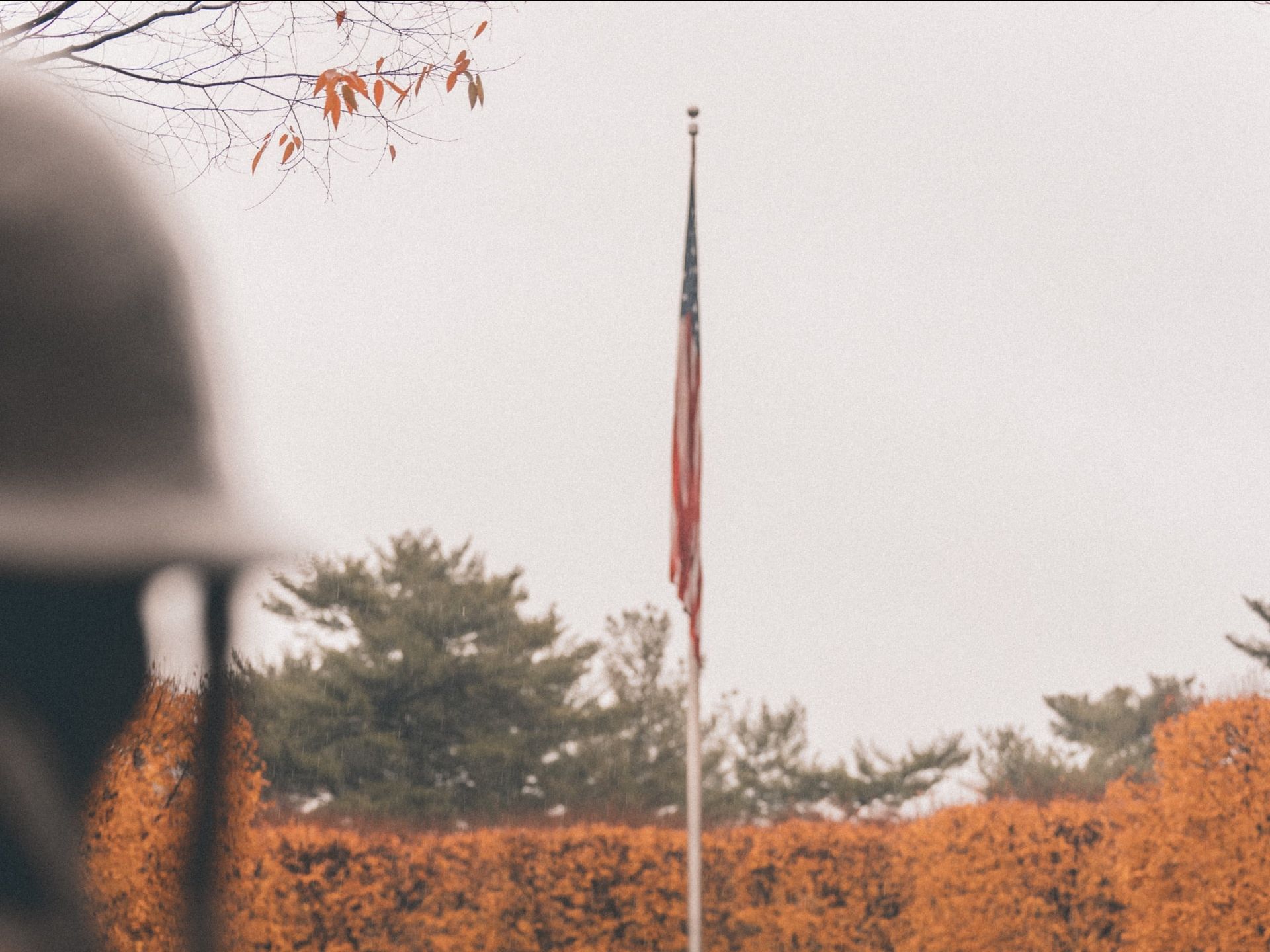 In placing the power to declare war on Congress, the Framers recognized that in some instances the President may have to respond to sudden attacks, particularly when Congress is out of session.  However, the full scope of the war power remained with Congress until Presidents decided to act on their own without seeking advance authority from lawmakers.  In more recent decades, Presidents chose to seek authority not from Congress but from the U.N. Security Council and NATO allies.

An early dispute arose during the Quasi War from 1798 to 1800.  President John Adams adhered to constitutional principles by seeking and obtaining numerous statutes to act militarily against France.  In Talbot v. Seeman (1801), the Supreme Court spoke clearly by declaring that the “whole powers of war being, by the constitution of the United States, vested in congress, the acts of that body can alone be resorted to as our guides in this inquiry.” READ MORE 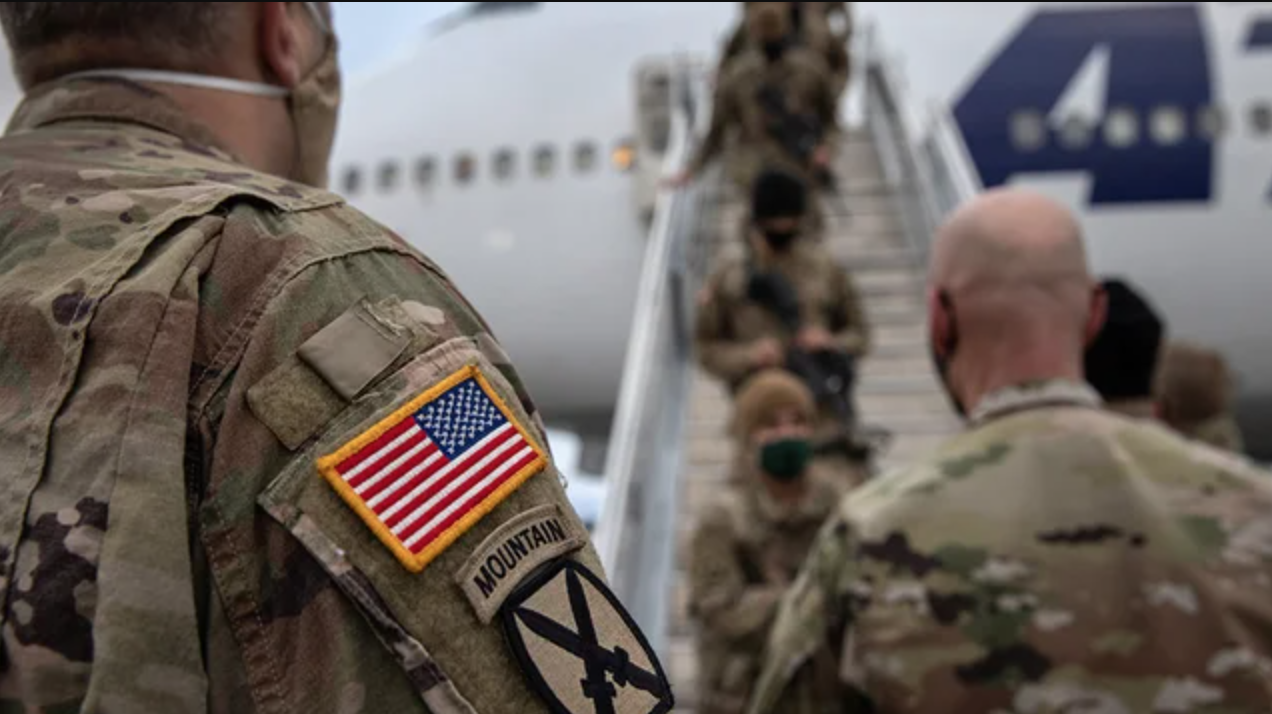 The U.S. military is nearly at the halfway point in pulling its forces from Afghanistan only a month into the effort, Pentagon press secretary John Kirby said Tuesday.

U.S. Central Command estimates that it has completed “between 30 to 44 percent of the entire retrograde process,” Kirby told reporters at the Pentagon.

He added that the Defense Department has shipped roughly 300 C-17 aircraft loads of material out of Afghanistan and has turned nearly 13,000 pieces of equipment over to the Defense Logistics Agency for destruction since the withdrawal began on May 1. READ MORE