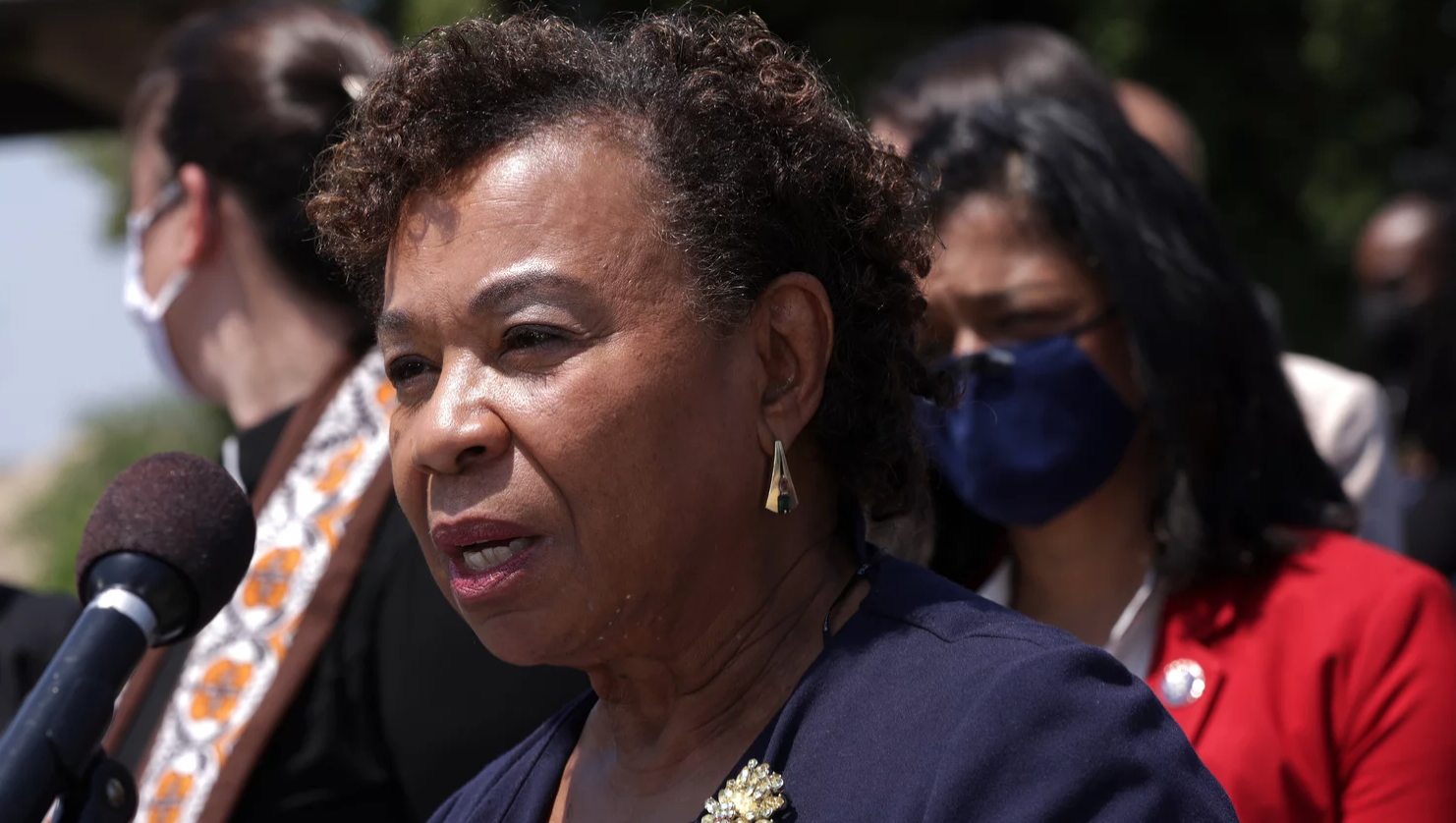 The U.S. House of Representatives moved Thursday to repeal a nearly two-decade-old war powers measure, marking what many lawmakers hope will be the beginning of the end of wide-ranging authorities given to the president after the 9/11 terror attacks.

Democratic Rep. Barbara Lee of California — who in 2001 and 2002 voted against two war power measures passed in the wake of the Sept. 11 attacks — was the sponsor of the repeal bill. The plan would end the 2002 Authorization for Use of Military Force, or AUMF, that greenlighted then-President George W. Bush’s plans to invade Iraq. READ MORE 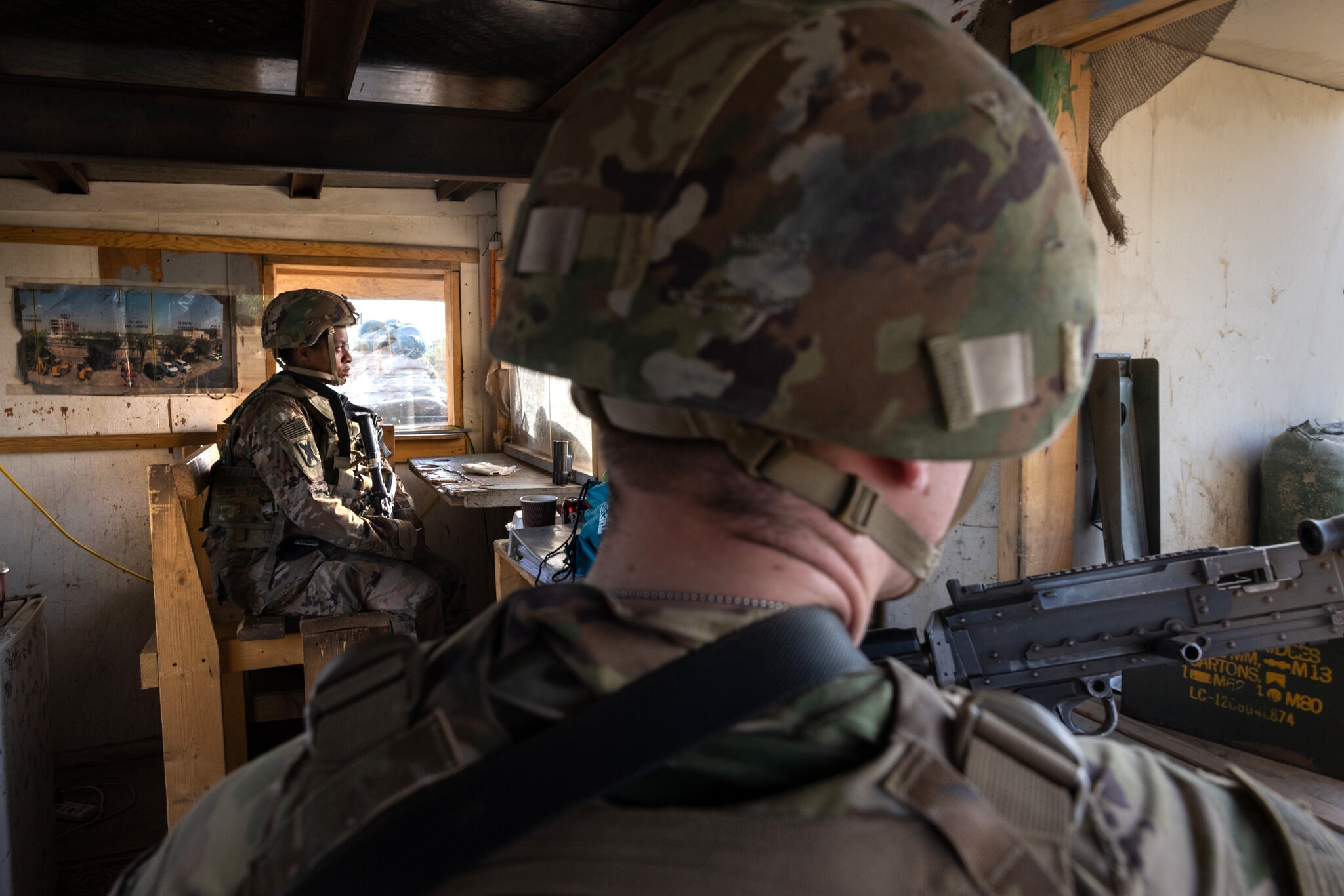 The House voted on Thursday to revoke the authorization it gave in 2002 to invade Iraq, a step that would rein in presidential war-making powers for the first time in a generation.

The bipartisan action reflected growing determination on Capitol Hill to revisit the broad authority that Congress provided to President George W. Bush following the Sept. 11, 2001, attacks through measures that successive presidents have used to justify military action around the world.

The 2002 authorization was repeatedly applied well beyond its original intent, including in a campaign much later against the Islamic State in Iraq and for the killing of the Iranian general Qassim Suleimani last year. READ MORE 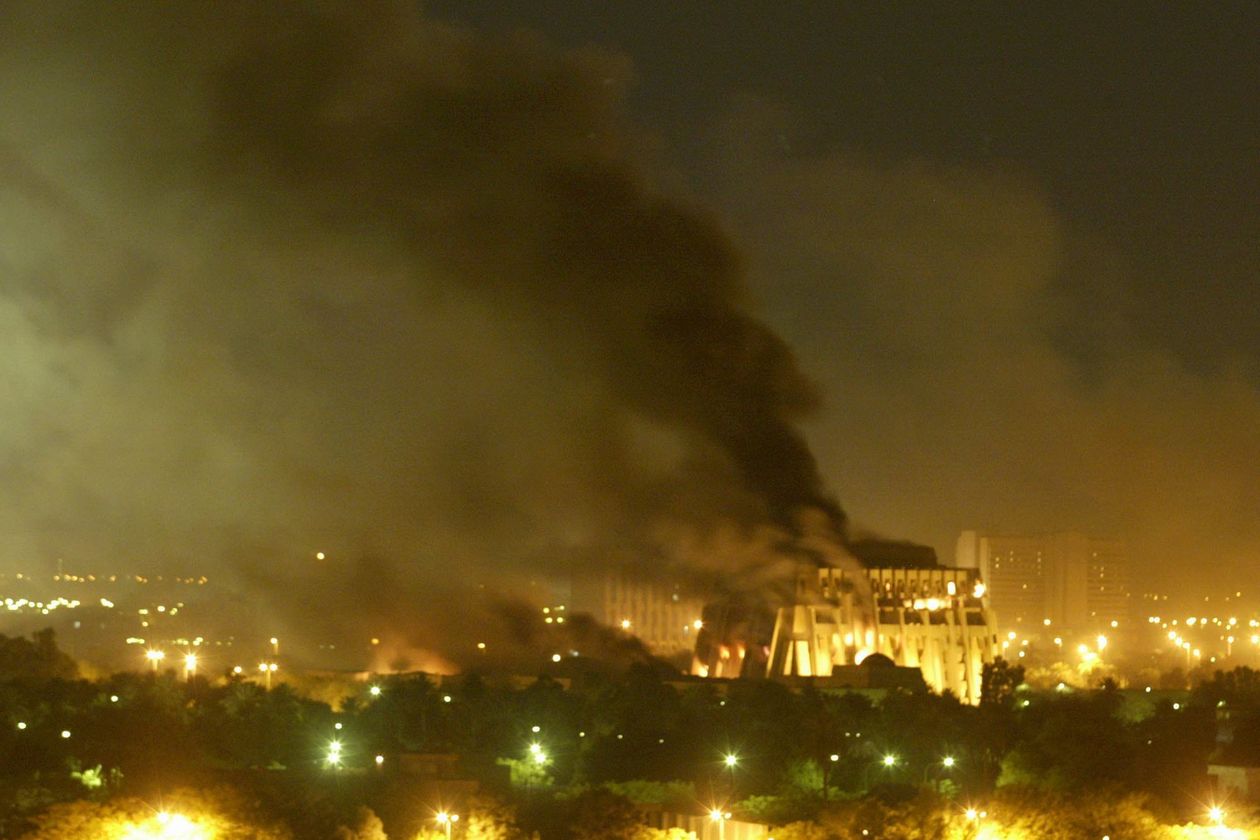 The House voted 268-161 Thursday to revoke the 2002 law that authorized war in Iraq, reviving a long-simmering debate over Congress’s constitutional power to declare war and the commander in chief’s latitude to send American troops into combat abroad.

The measure passed with bipartisan support, reflecting the growing unpopularity among American voters with the so-called forever wars. Forty-nine Republicans and 219 Democrats voted in favor of the repeal.

The Biden administration said Monday that it supported termination of the 2002 authorization for the use of military force, or AUMF. READ MORE