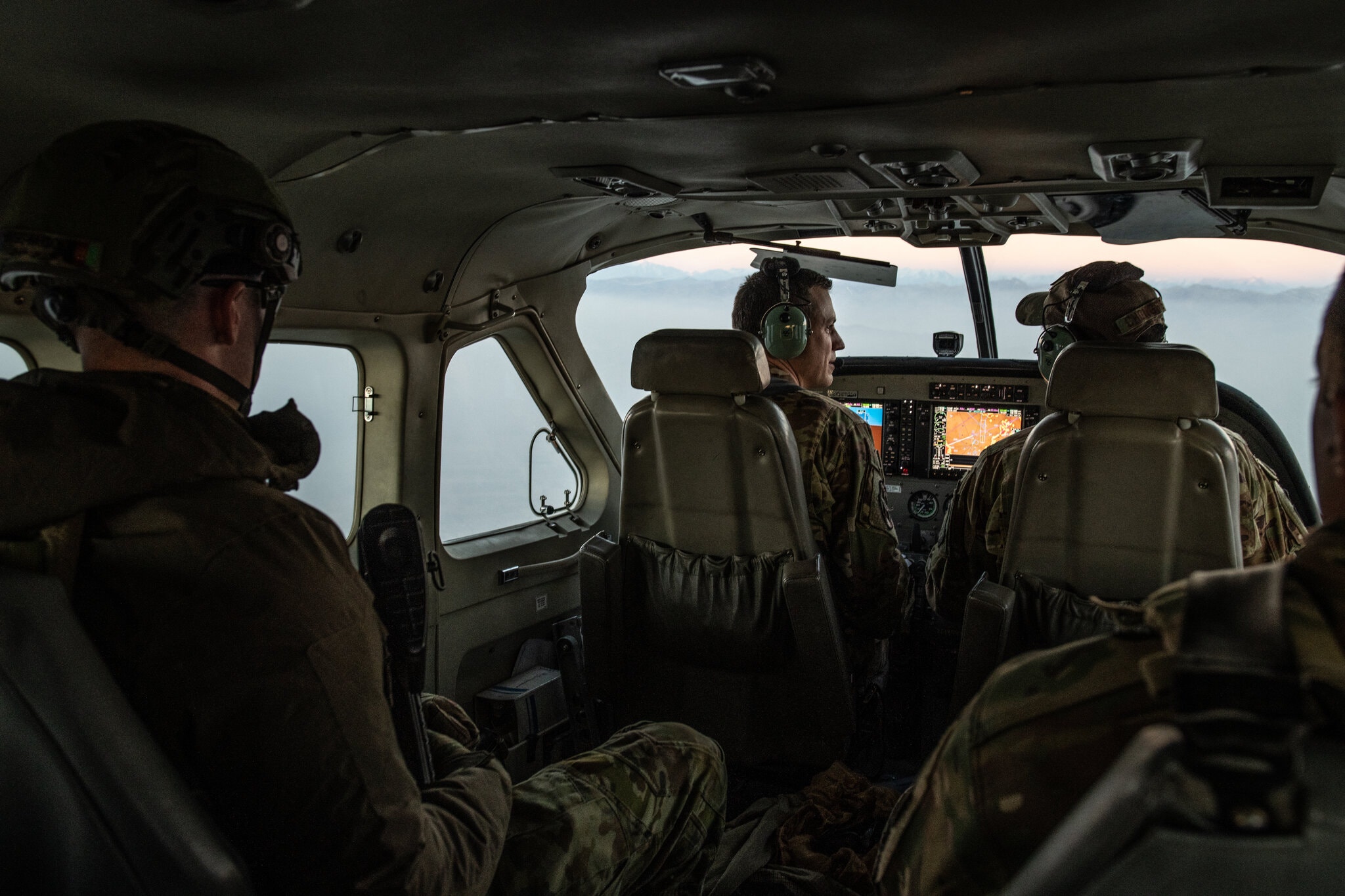 The Pentagon is considering seeking authorization to carry out airstrikes to support Afghan security forces if Kabul or another major city is in danger of falling to the Taliban, potentially introducing flexibility into President Biden’s plan to end the United States military presence in the conflict, senior officials said.

Mr. Biden and his top national security aides had previously suggested that once U.S. troops left Afghanistan, air support would end as well, with the exception of strikes aimed at terrorist groups that could harm American interests.

But military officials are actively discussing how they might respond if the rapid withdrawal produces consequences with substantial national security implications. READ MORE

A Blueprint for Peace in Afghanistan After U.S. Troops Leave 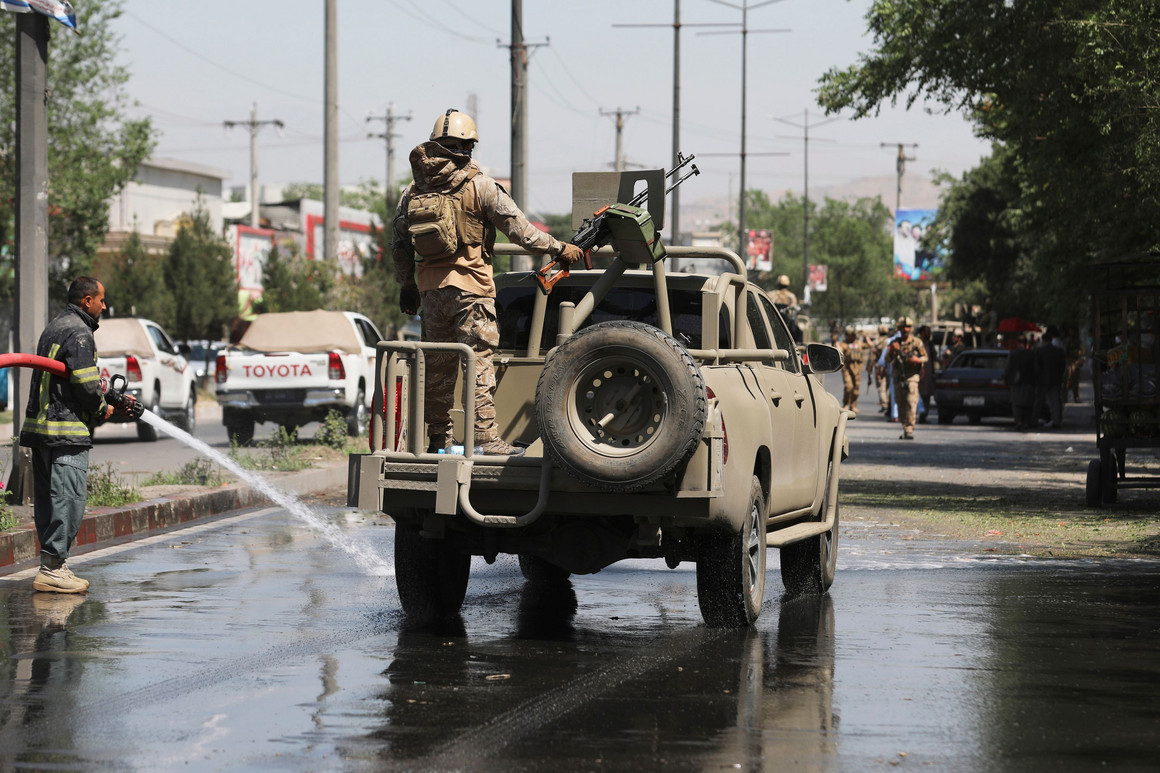 President Joe Biden announced in April that the United States would withdraw all troops from Afghanistan by September. The decision prompted a debate among Americans between those who want to remain committed and those arguing that it’s time to recognize the limits of U.S. influence in Afghanistan. But in Afghanistan itself, the biggest uncertainty is about who will fill the security vacuum left by U.S. troops. Will the Taliban take over, despite espousing a dogmatic vision that most Afghans reject? Will regional power players jockeying for influence fill the void, or will Afghanistan finally gain genuine sovereignty over its own territory?

To ensure the answer is the latter, all key Afghan players, including the Taliban, need to be committed to a peaceful settlement. READ MORE 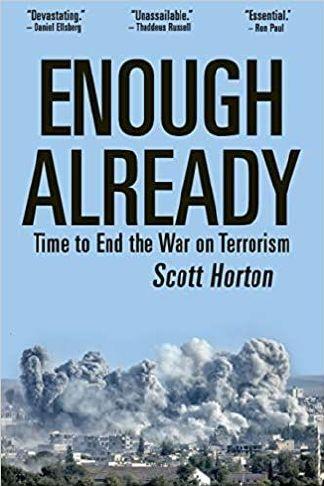 The U.S. invasion of Iraq in 2003 is widely seen as a disaster that killed large numbers of people and did little for the security of the U.S.

If President Joe Biden sticks to his decision to withdraw troops from Afghanistan, he will end the longest war in U.S. history, one that has left the Taliban still in control of much of the country.

But Iraq and Afghanistan are not the only U.S. military interventions that have turned out badly for the U.S., Scott Horton convincingly argues in his new book, “Enough Already: Time to End the War on Terror,” released earlier this year.