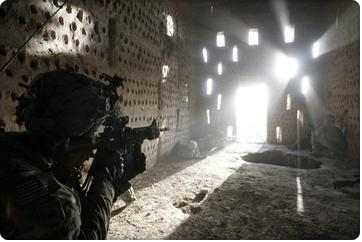 With the final military withdrawal from Afghanistan underway, a few state legislators in the U.S. are reconsidering the use of their National Guard units for undeclared foreign wars, like the campaigns in Iraq and Afghanistan. Nearly half of the troops deployed to both countries over the past 20 years were from the National Guard and reserves. Special correspondent Mike Cerre reports. LISTEN NOW 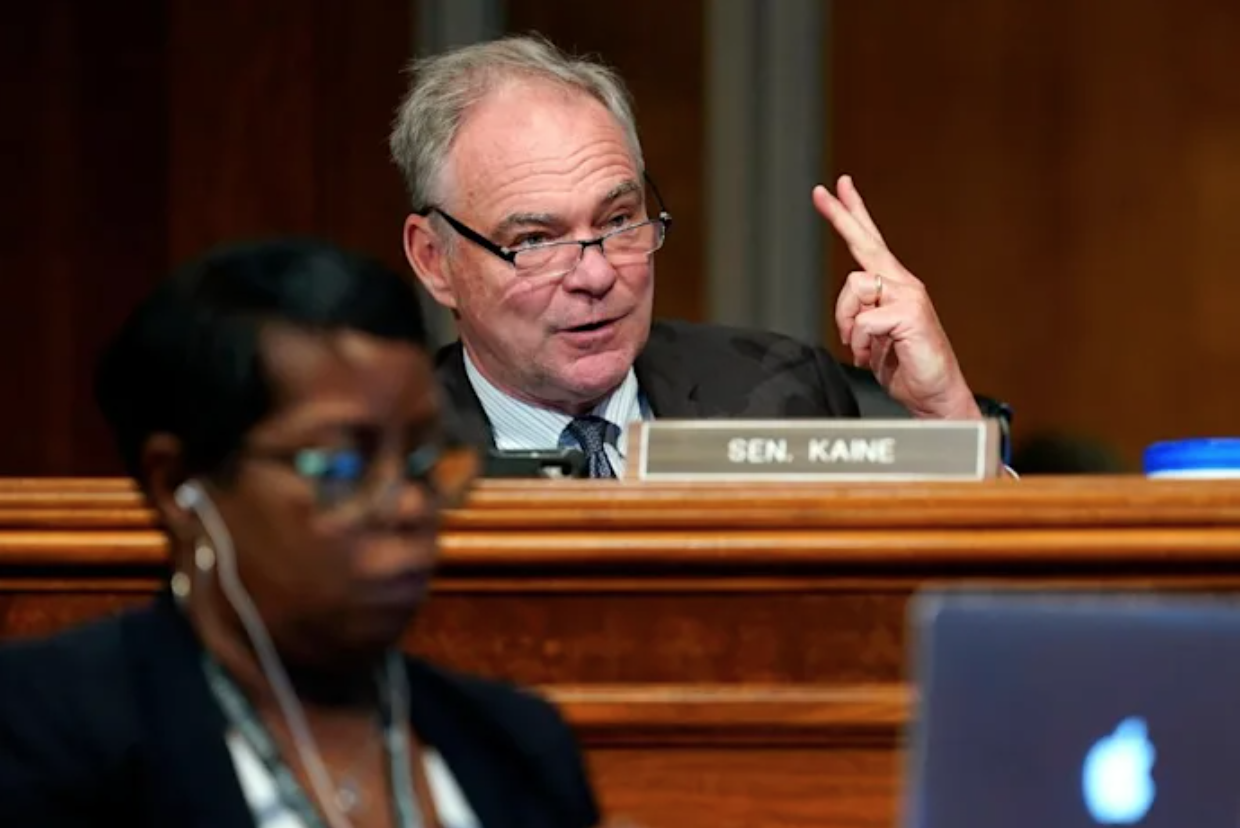 Congress is taking unprecedented action this year to clean up a mess largely of its own making: the expanded war powers that presidents of both parties have seized in the post-9/11 era.

The Senate and House are moving to repeal outdated authorizations for the use of military force that are often ripe for abuse by the executive branch. Often abbreviated as AUMFs, those authorizations have undergirded U.S. military operations in the Middle East for the better part of the last 30 years, giving presidents wide and mostly unchallenged legal authority to put boots on the ground, conduct airstrikes and more. READ MORE 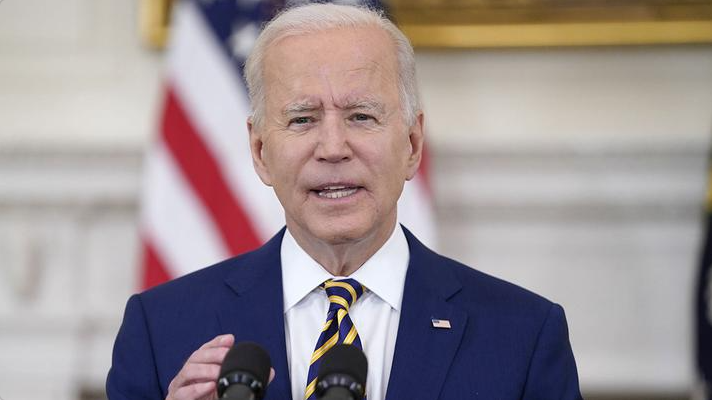 The U.S. Constitution has always been a little muddled as it pertains to “war powers.”

Article I, Section 8 of the Constitution grants Congress the authority to “declare war.”

But Article II, Section 1 of the Constitution declares “The President shall be Commander in Chief of the Army and Navy of the United States.” READ MORE