Cleaning Out the War Powers Closet 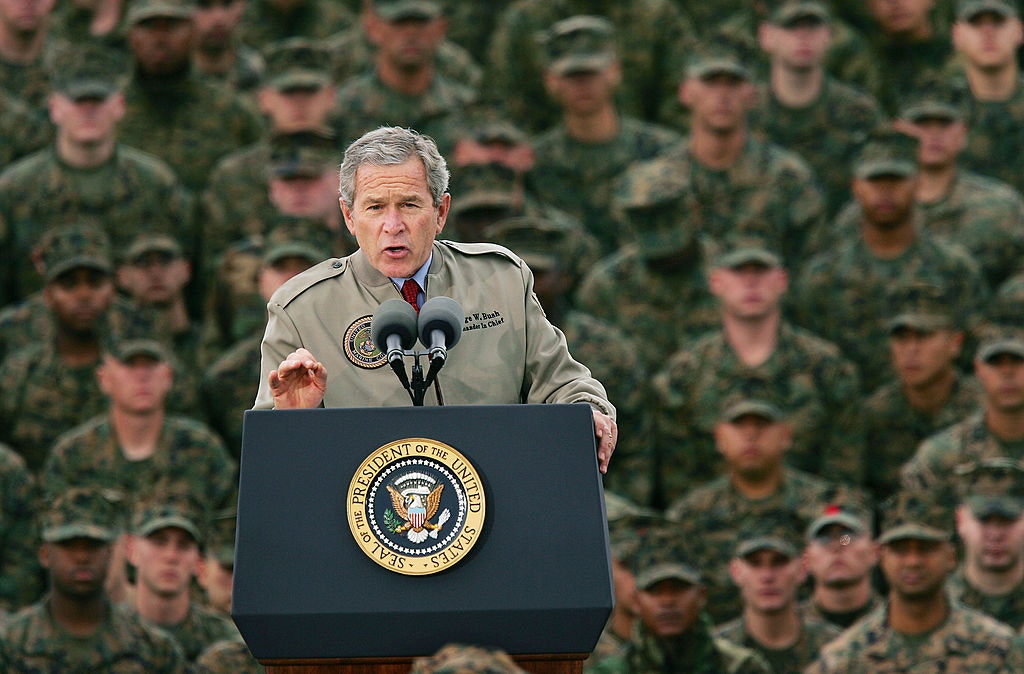 Congress has decided to begin cleaning out its “war powers” closet after years of accumulating Authorizations for the Use of Military Force (AUMF) whose expiration dates seem long past due. In mid-June, the House voted 268-161 in favor of repealing the 2002 AUMF that authorized then-President George W. Bush “to defend the national security of the United States against the continuing threat posed by Iraq.”

Having removed Saddam Hussein from power and declared an end to combat operations in Iraq a decade ago, repeal seems to be a reasonable step for Congress to take. And it has considerable bipartisan support: 49 Republican House members voted for the measure. Even the relatively hawkish Rep. Mike Gallagher (R-Wisconsin) says, “The 2002 AUMF is no longer relevant.” Indeed, Gallagher, along with Rep. Abigail Spanberger (D-Virginia) and Rep. Jared Golden (D-Maine), have proposed repealing the First Gulf War AUMF (1991) and the Middle East Resolution of 1957—a resolution that stipulated that the president had the discretion to use American military force to assist a nation if it requested assistance to fend off “armed aggression from any country controlled by international communism.” READ MORE

Is it Time to Tamp Down the President’s War Powers? 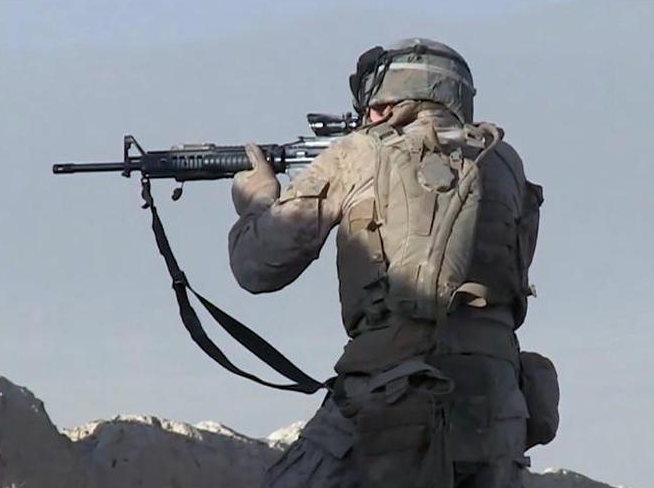 The Senate is considering a bill that would limit the President’s ability to use military force at his discretion. It comes after years of controversy over presidents taking military action without any prior approval from Congress. But, in fact, it was Congress’s own doing that allowed it.

The Constitution is clear that it’s the job of Congress to declare war. But that hasn’t happened since the 1940s. Instead, Congress has tended to approve requests for use of military force from the executive branch. these authorizations, however, have been given with no expiration date. Now many lawmakers feel it’s time to reel in some of the powers of the presidency. READ MORE

Blinken Warns of ‘Deeply, Deeply Troubling’ Reports of Atrocities in Afghanistan Amid US Withdrawal 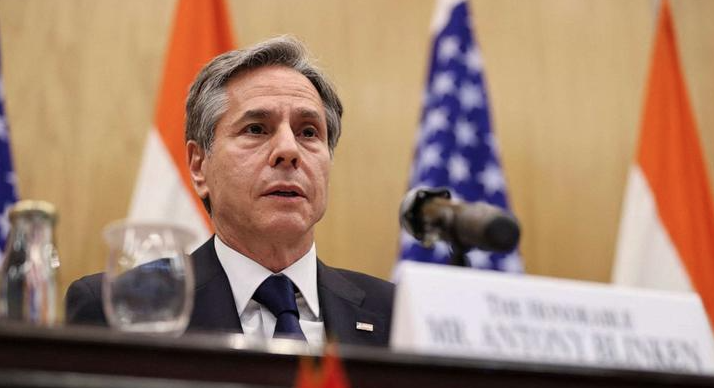 Secretary of State Antony Blinken acknowledged Wednesday during a joint press conference in India that the situation in Afghanistan is headed in the wrong direction — noting the Taliban is “making advances” and calling reports that the group has committed atrocities “deeply, deeply troubling.”

They “certainly do not speak well of the Taliban’s intentions for the country as a whole,” he told ABC News.

Blinken made a quick visit to New Delhi, where he and senior Indian officials focused on deepening U.S.-Indian cooperation on key challenges like the COVID-19 pandemic, China, and climate change. But with the security situation in nearby Afghanistan deteriorating quickly, their meetings also focused on the withdrawal of U.S. troops and the Taliban’s swift efforts to control more territory. READ MORE