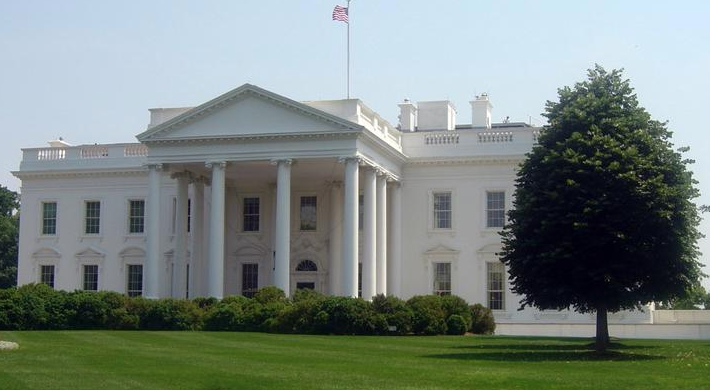 A bipartisan trio of senators unveiled new legislation Tuesday to try to claw back war powers from the executive branch, an effort to reassert Congress’ powers to authorize war and to provide a stronger check on foreign arms sales.

The legislation faces long odds of becoming law, but it represents the latest and most sweeping effort to date from lawmakers seeking to give Congress a larger role in deciding how US military force is used around the globe.

The bill, introduced by Democratic Sen. Chris Murphy of Connecticut, independent Sen. Bernie Sanders of Vermont and GOP Sen. Mike Lee of Utah, would overhaul the War Powers Act to require congressional authorization of “hostilities” within 20 days and would automatically cut off funding for military action that’s not authorized. READ MORE 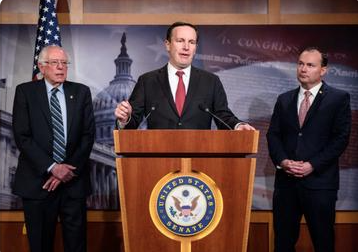 On Tuesday, Senators Chris Murphy (D-Conn.), Mike Lee (R-Utah), and Bernie Sanders (I-Vt.) introduced the most promising war powers reform legislation in decades as part of the larger National Security Powers Act of 2021 (NSPA). There’s much to commend in this bipartisan, landmark bill that seeks to finally reset the balance of power between the political branches and restore Congress’ constitutional role in determining when the nation goes to war.

Sen. Lee succinctly explained why this legislation is so needed:

Presidents of both parties have usurped Congress’s prerogative to determine if, when, and how we go to war. Now America’s global standing, treasure, and brave servicemembers are being lost in conflicts the people’s legislators never debated. In areas where the Constitution grants broad powers to Congress, Congress is ignored. The National Security Powers Act will change that and return these checks and balances to our government. 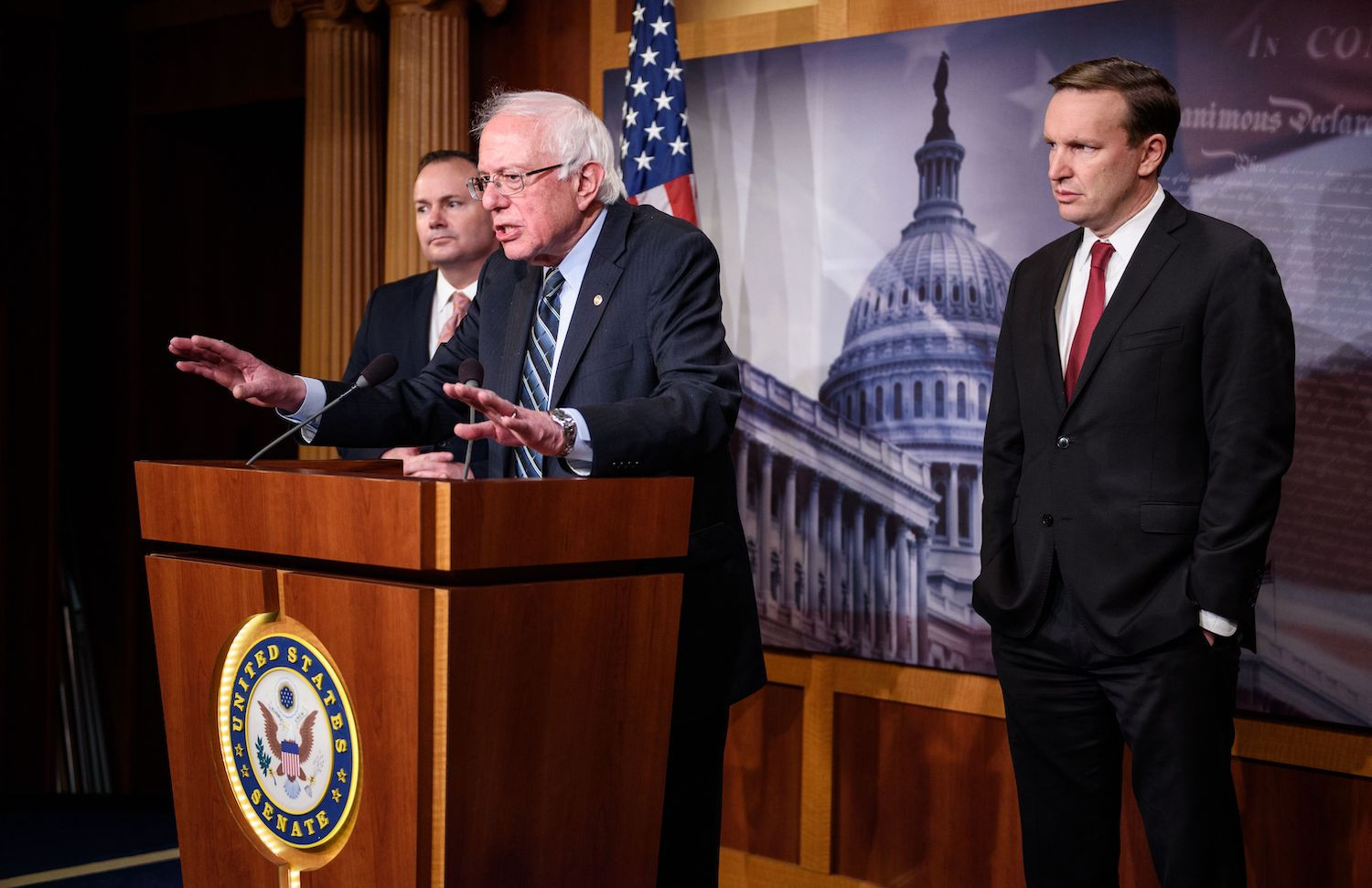 A group of lawmakers who have waged a yearlong campaign to rein in presidential war powers are now going on the offensive, unveiling a bill that would drastically reshape Congress’s role in authorizing war, national emergencies, and U.S. arms sales worldwide.

The bill, introduced by Sens. Chris Murphy, a Democrat, Mike Lee, a Republican, and Bernie Sanders, an independent, would significantly curtail the presidential ability to launch military operations abroad without congressional consent and give the legislative branch much greater say over billions of dollars’ worth of arms sales to foreign countries. READ MORE