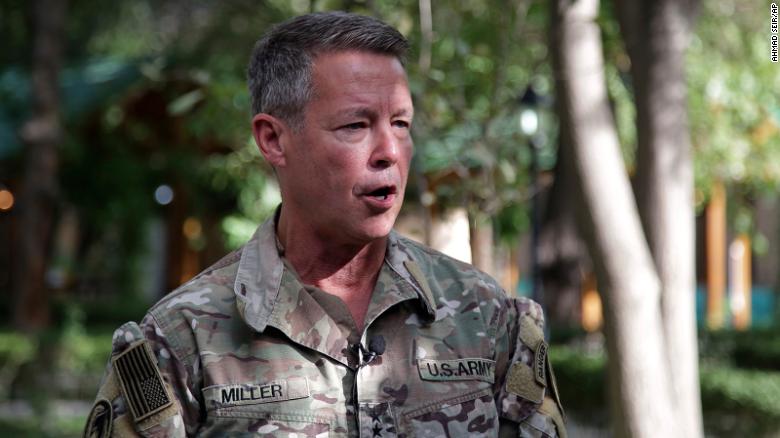 The top US general in Afghanistan stepped down on Monday as the United States’ military withdrawal from the country nears completion.

Gen. Austin Scott Miller transferred his command authorities to Gen. Kenneth McKenzie, the leader of US Central Command, in a ceremony in Kabul on Monday.

The transition of command authorities is a key milestone in the US’ military withdrawal from Afghanistan. It comes days after President Joe Biden said that the full drawdown of forces would be complete by the end of August and as the Pentagon acknowledged that the Taliban are intent on using force to take over the country. READ MORE

Afghanistan: The Forever War Ends With Too Few Lessons Learned 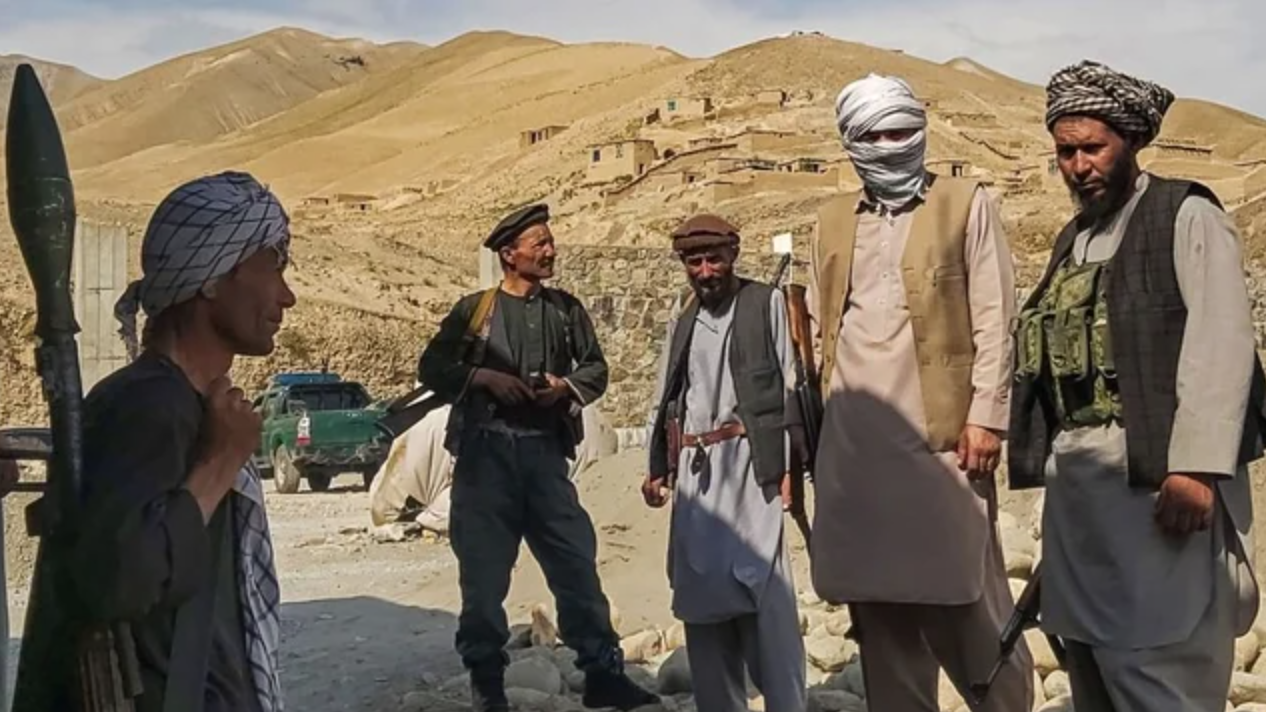 Joe Biden and Donald Trump don’t agree on much, but both have argued that America’s seemingly forever war in Afghanistan, the nation’s longest, must end. A majority of Republicans and Democrats also now apparently share their view that U.S. troops should leave Afghanistan and Afghans to their fate. As President Biden argued Thursday, in an impassioned speech defending his decision to withdraw all U.S. forces from Afghanistan before Sept. 11, “We did not go to Afghanistan to nation-build.”

“Nation-building,” it seems, has become a dirty word in America’s foreign policy lexicon, a concept inexorably linked to Washington’s disastrous post-9/11 interventions in Afghanistan and Iraq and, before that, its “humanitarian interventions” in Somalia, Haiti, Bosnia, Kosovo and East Timor. READ MORE 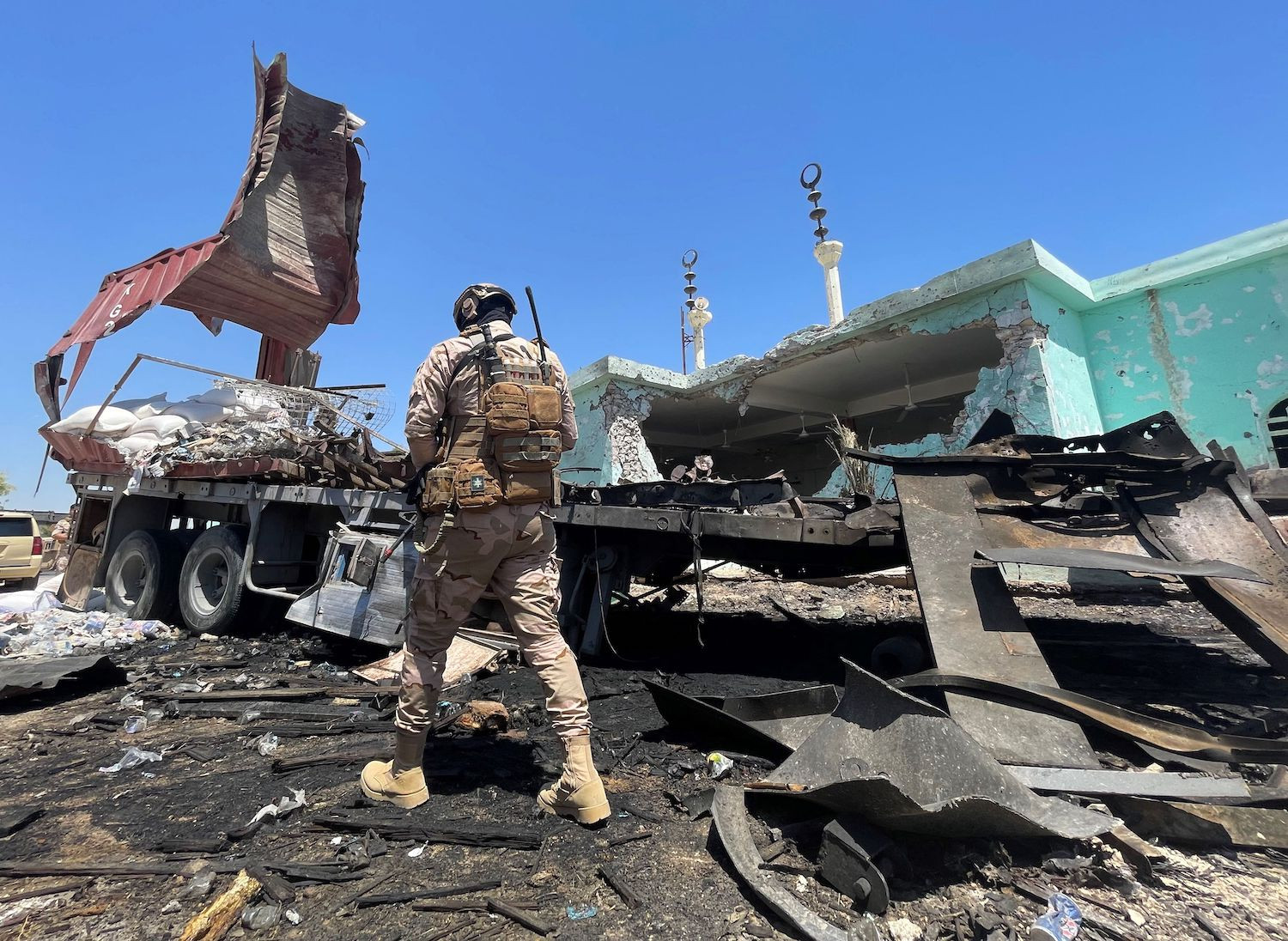 President Joe Biden may be nearly done with America’s two-decade military involvement in Afghanistan, but another nearby war zone where U.S. troops have been based for almost as long is threatening to become a major thorn in the White House’s side: Iraq.

The tit for tat between U.S. forces based in the war-torn country and Iran-backed militias first heated up in 2019, when the Trump administration reimposed lapsed sanctions after leaving the Iran nuclear deal. Now, it only seems to be getting worse, even though U.S. military leaders have long insisted that the United States has reestablished deterrence. READ MORE