20,000 Afghan Commandos Left Behind, Lawmakers and Veterans Urge Biden to Rescue Them 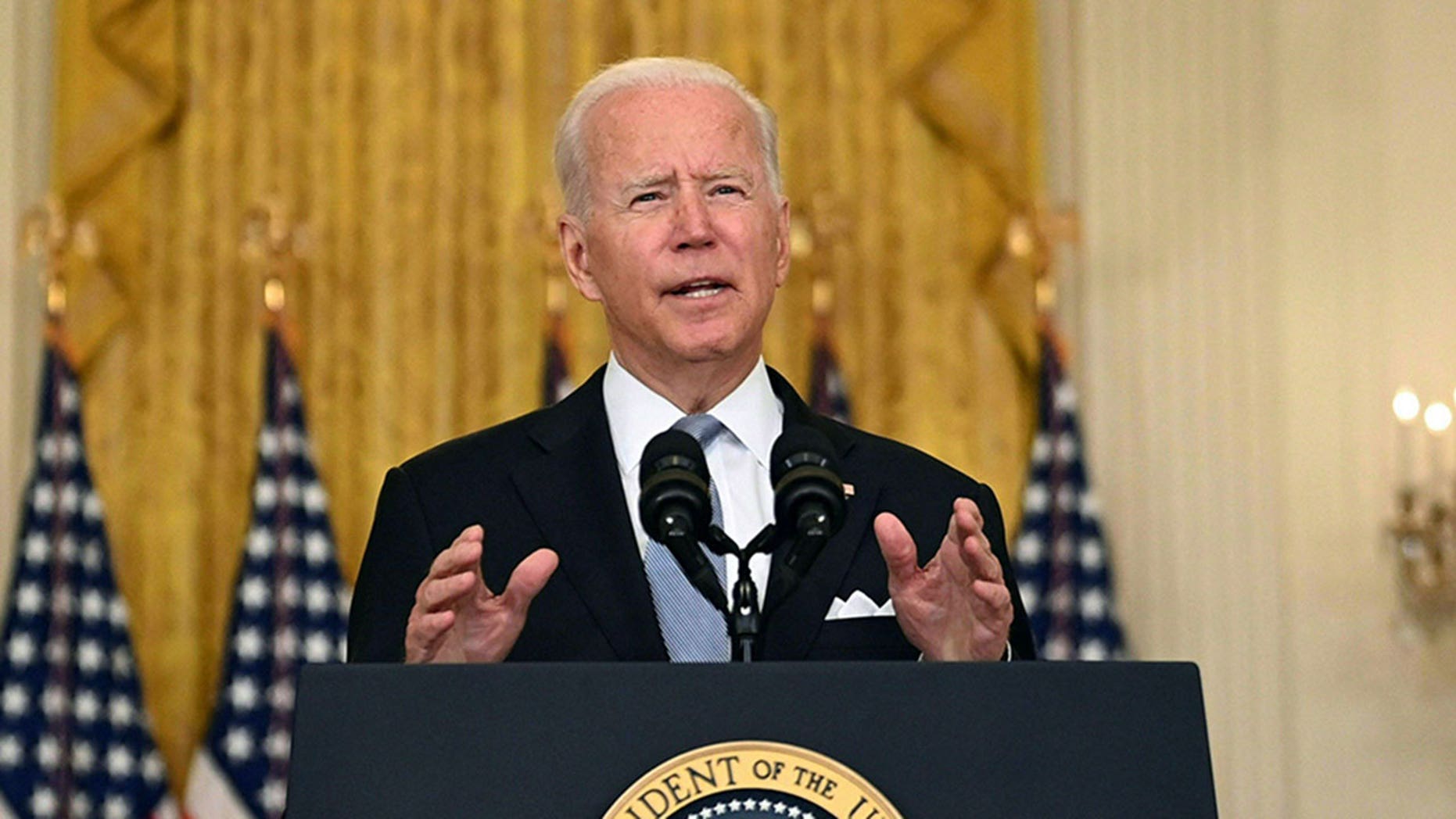 It’s been four months since the United States left Afghanistan, leaving behind thousands of allies who worked side-by-side with the American military for 20 years.

While the administration boasts it evacuated over 120,000 Afghans—a majority were not Afghan interpreters or their families, officials say. The Biden administration has pledged to help vulnerable Afghans escape, but some lawmakers and veterans say the government has no plans to rescue perhaps the most critical ally: Afghan commandos. A group built from scratch by U.S. Special Operations Forces. READ MORE

Two Decades of Military Force Got Us Nowhere 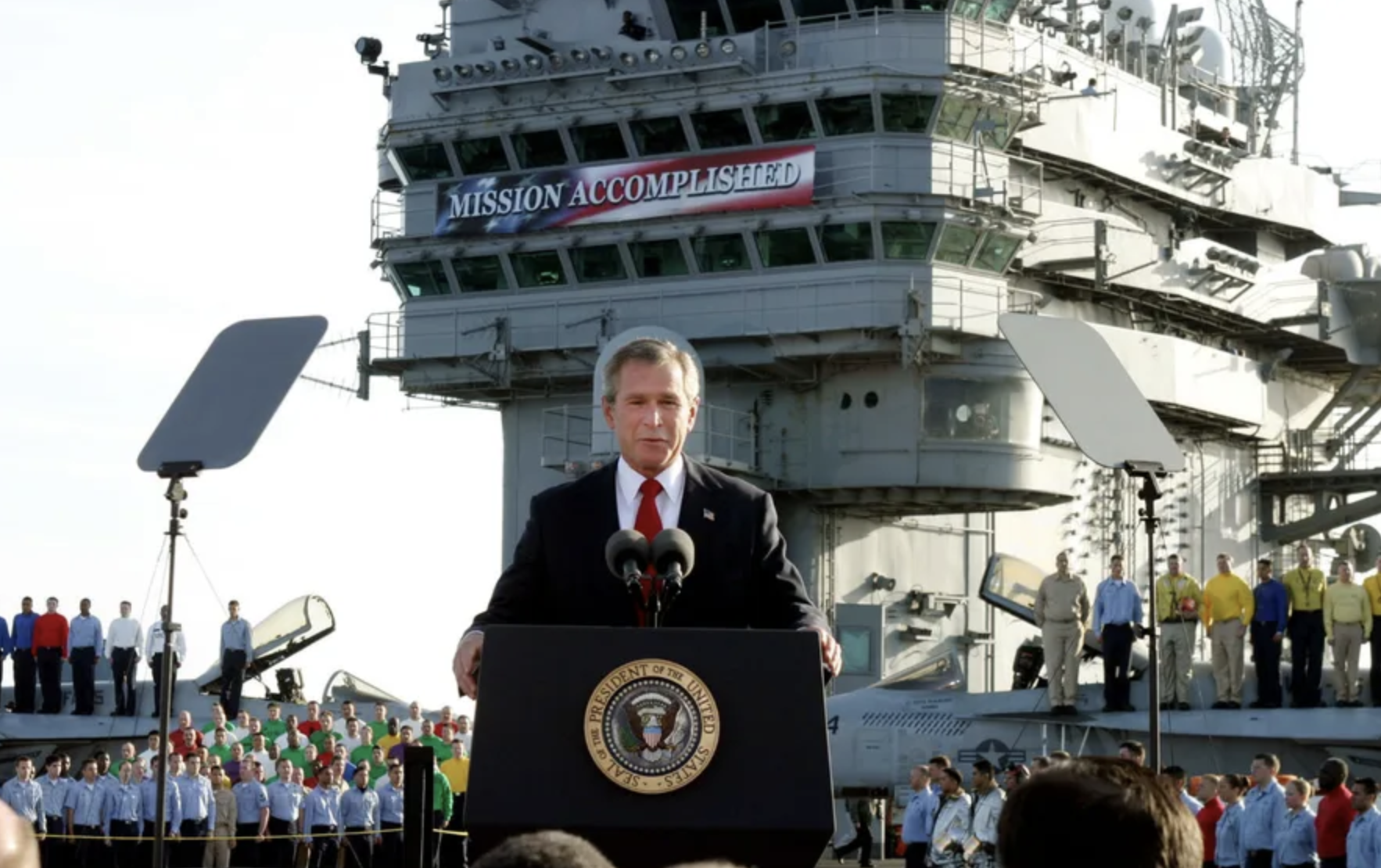 It began more than two decades ago. On September 20, 2001, President George W. Bush declared a “war on terror” and told a joint session of Congress (and the American people) that “the course of this conflict is not known, yet its outcome is certain.” If he meant a 20-year slide to defeat in Afghanistan, a proliferation of militant groups across the Greater Middle East and Africa, and a never-ending, world-spanning war that, at a minimum, has killed about 300 times the number of people murdered in America on 9/11, then give him credit. He was absolutely right. READ MORE 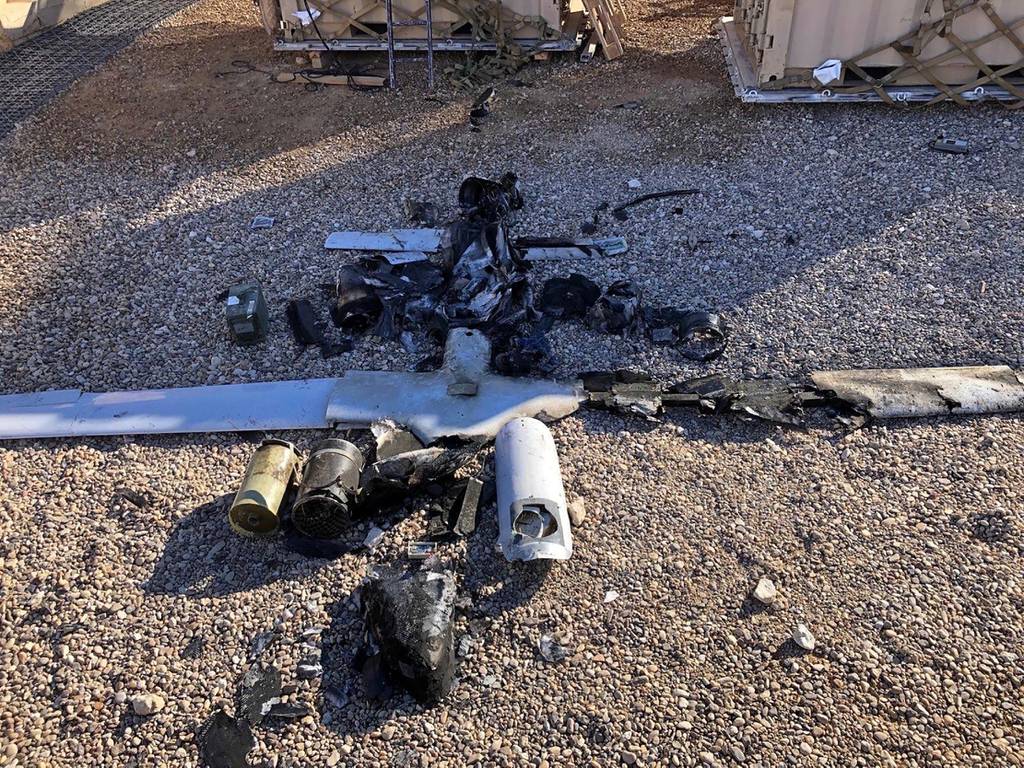 A second attack against U.S.-led coalition troops in Iraq involving two fixed-wing drones rigged with explosives was foiled Tuesday, according to Reuters.

An unnamed coalition official told Reuters that the drones were shot down by air defenses as they approached Ain al-Asad Airbase, located in western Al-Anbar province. Another attempted strike on Monday was made at a coalition base housing U.S. troops near Baghdad International Airport. That was also foiled by air defenses. READ MORE