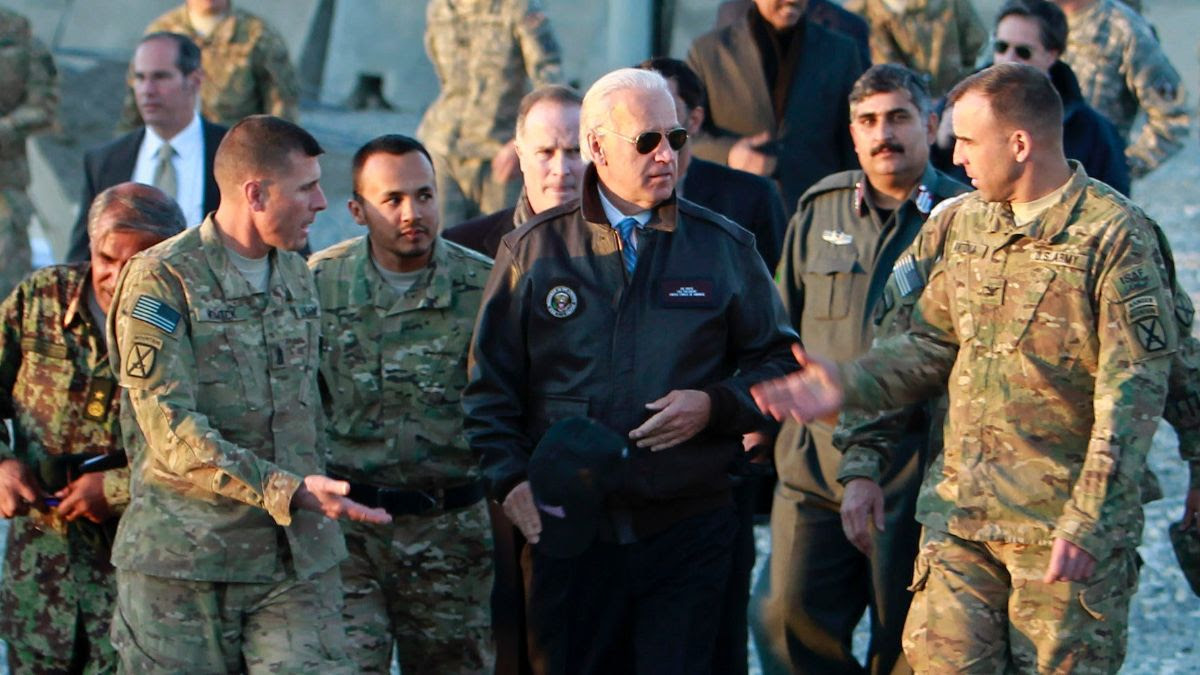 President Biden hasn’t been in office a full week but already faces questions about one of his most solemn duties: When, why and under what circumstances he might send Americans into combat. Some of the most serious pressure is coming from his left, where liberals want him to undertake a dramatic overhaul of the legal underpinnings for most U.S. military actions since 9/11.

On his way out the door, Donald Trump declined to send Congress a public list of U.S. combat deployments abroad and ordered U.S. troop levels in Iraq and Afghanistan down to 2,500 in each country — both issues now on Biden’s plate. READ MORE 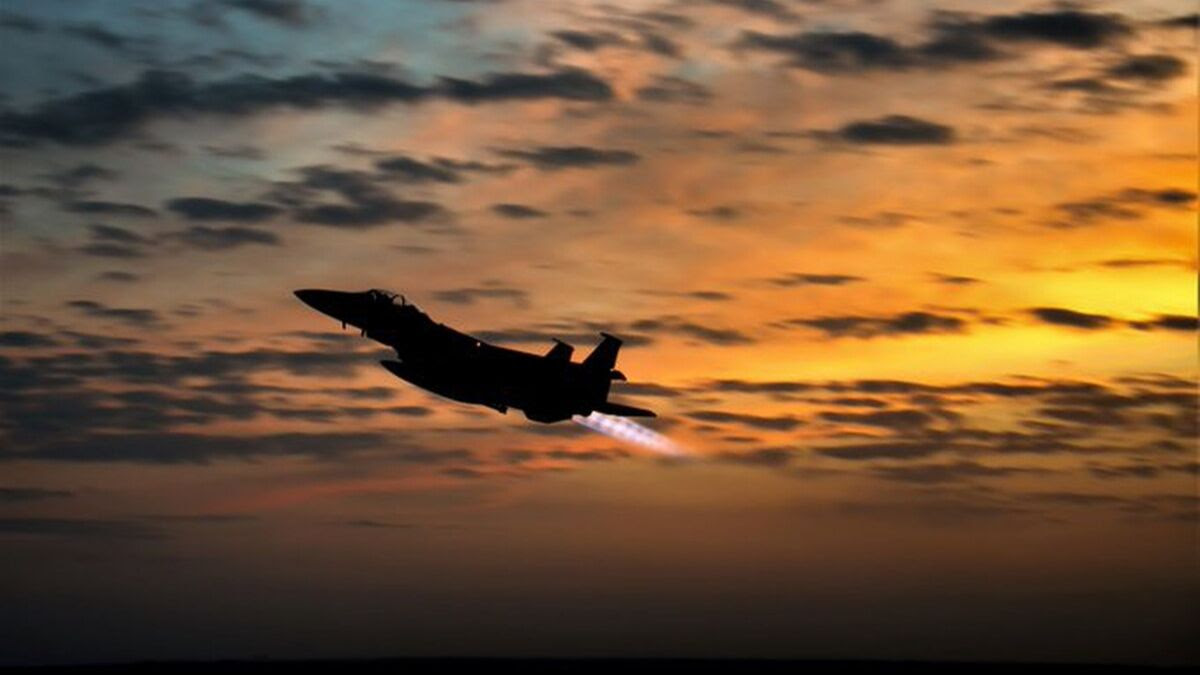 Yasir was responsible for “developing and relaying guidance to Daesh branches, networks and fighters,” Marotto told Military Times. “As the Daesh supervisor of Iraq, Yasir disseminated operational guidance to his provinces relating to the expansion of terrorist efforts.”

The operation, a partnership between the Iraqi Counter Terrorism Service and the U.S.-led coalition “resulted in the deaths of 10 Daesh terrorists,” Marotto tweeted. “Yasir’s death is another significant blow to Daesh resurgence efforts in Iraq.” READ MORE

Principles for a 2021 Authorization for Use of Military Force 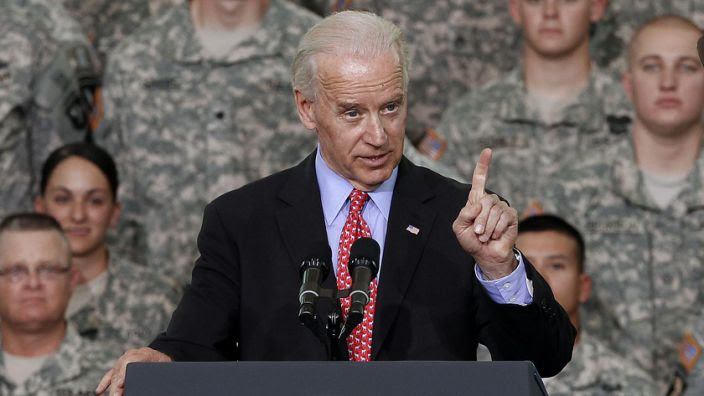 The Biden-Harris administration has inherited a “forever war” — in reality several different conflicts against distinct enemies — purportedly authorized by the nearly twenty-year old 2001 Authorization for Use of Military Force (2001 AUMF). As Secretary of State nominee Tony Blinken said in his confirmation hearing before the Senate Foreign Relations Committee, it is “long past time” for the executive branch to work with Congress on revisiting existing force authorizations. We agree. But as Blinken also made clear, the politics of getting to yes will be difficult, as past attempts to repeal or replace the 2001 AUMF have made plain. READ MORE

In Afghanistan, Follow the White High-Tops and You’ll Find the Taliban 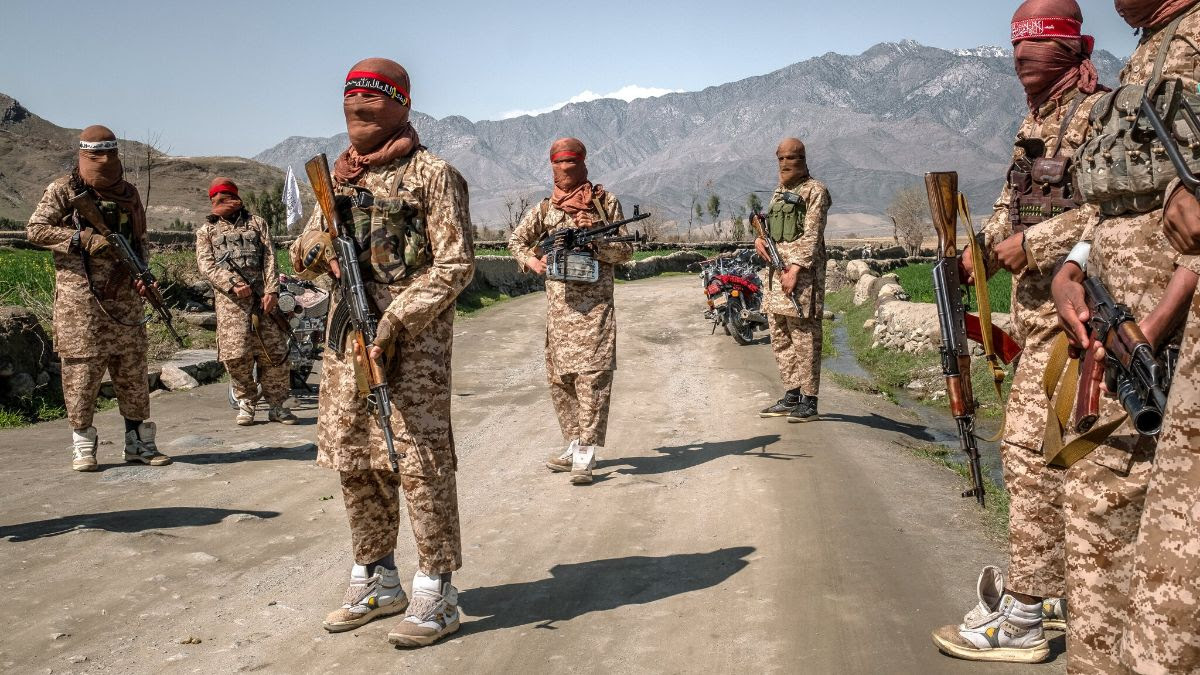 The unassuming white leather high-top sneakers with green-and-yellow trim are a best seller for a roughly half-dozen shoe vendors in a sprawling bazaar in the northern city of Mazar-i-Sharif.

But they are not in demand because they’re the latest fashion trend. For many Afghans, the sneakers evoke only one emotion: fear.

That’s because they’re beloved by Taliban fighters as a status symbol even as they have become a gruesome marker of an unending war, the sneakers’ white silhouette often cutting across Afghanistan’s battlefields of dirt, sand and blood.

Called Cheetahs, the sneakers are produced by Servis Shoes, one of the largest shoe companies in Pakistan. They are marketed toward athletes, once endorsed by sports stars, and are the company’s best-selling model. READ MORE