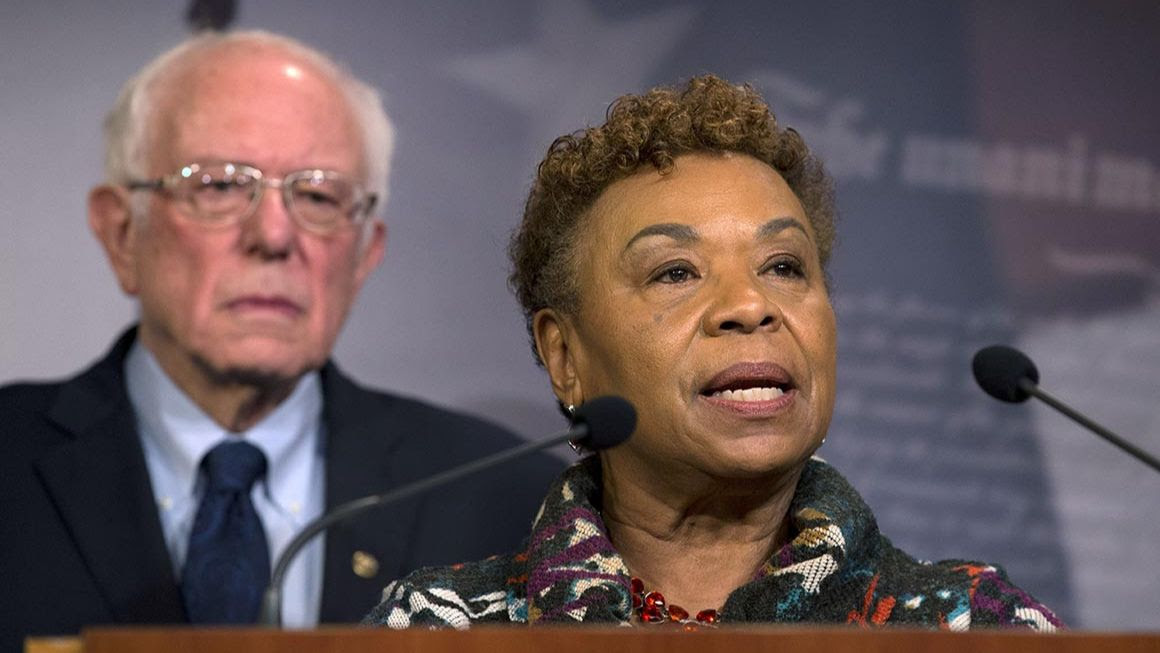 Top Democrats are hounding President Joe Biden to bless their mission to revoke war powers that three previous presidents have used as free passes to charge into conflicts around the globe.

The last time lawmakers fulfilled their constitutional duty in voting to authorize military force, Biden was a senator, Osama bin Laden was at large and Saddam Hussein still sat in his Baghdad palace. Some two decades later, support is finally building to yank the outdated war powers that were predicated on the Sept. 11, 2001, terrorist attacks and the fear of weapons of mass destruction. READ MORE

The Presidency Won’t Go Back to How It Was 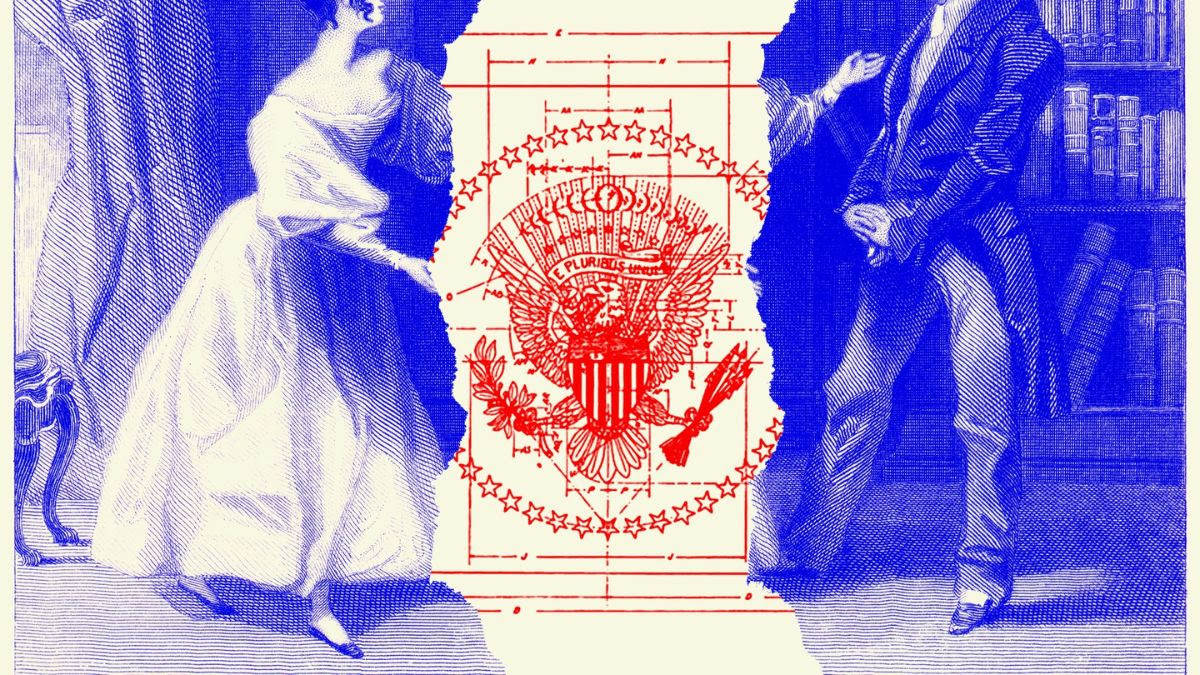 After years of Donald Trump’s boorish defiance of presidential norms, his incitement of the violence at the Capitol closed his term with a demented rave that shamed American democracy. Tomorrow Joe Biden will return the presidency to a more decorous and honorable choreography. But in important respects, Biden cannot restore normalcy. Trump’s most profound and least recognized contributions to the office he abused are a reorientation of some of the presidency’s important powers and responsibilities. Once-fringe understandings about the role of the president approached acceptance under Trump in ways that Biden cannot dismiss, and they could transform how the great office functions for years to come. READ MORE 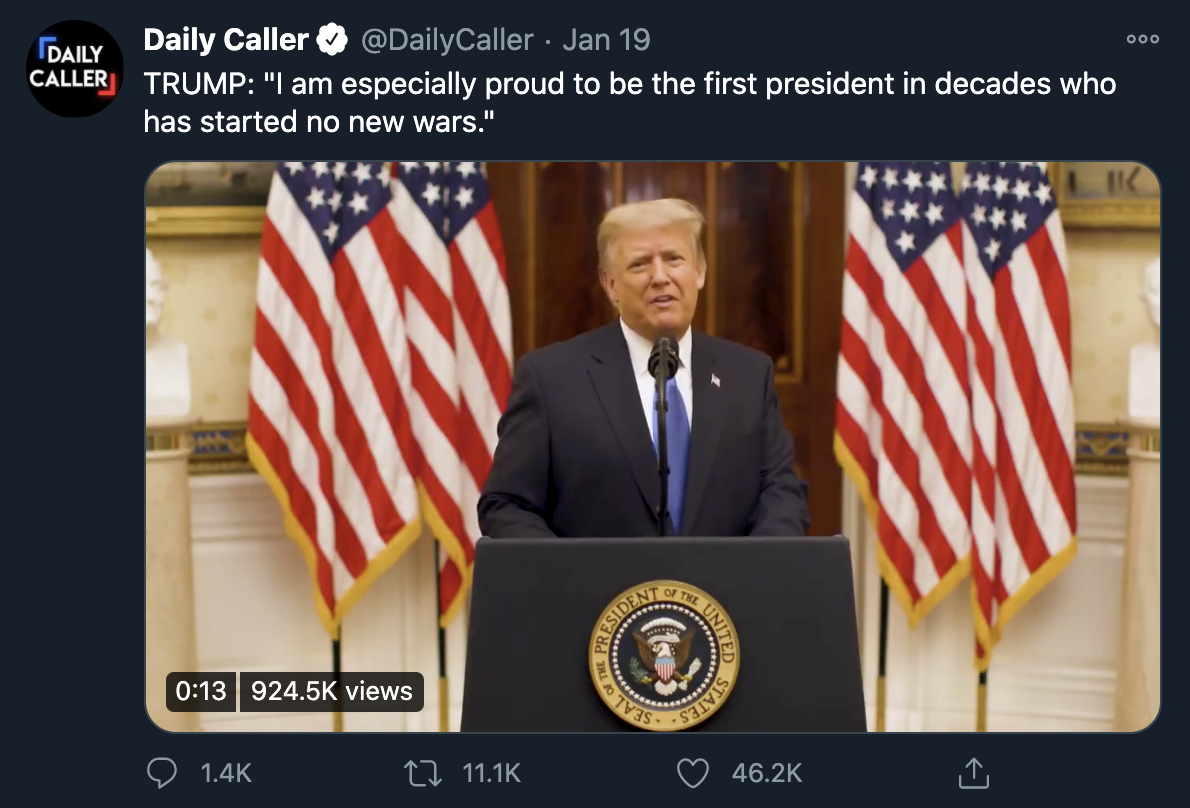