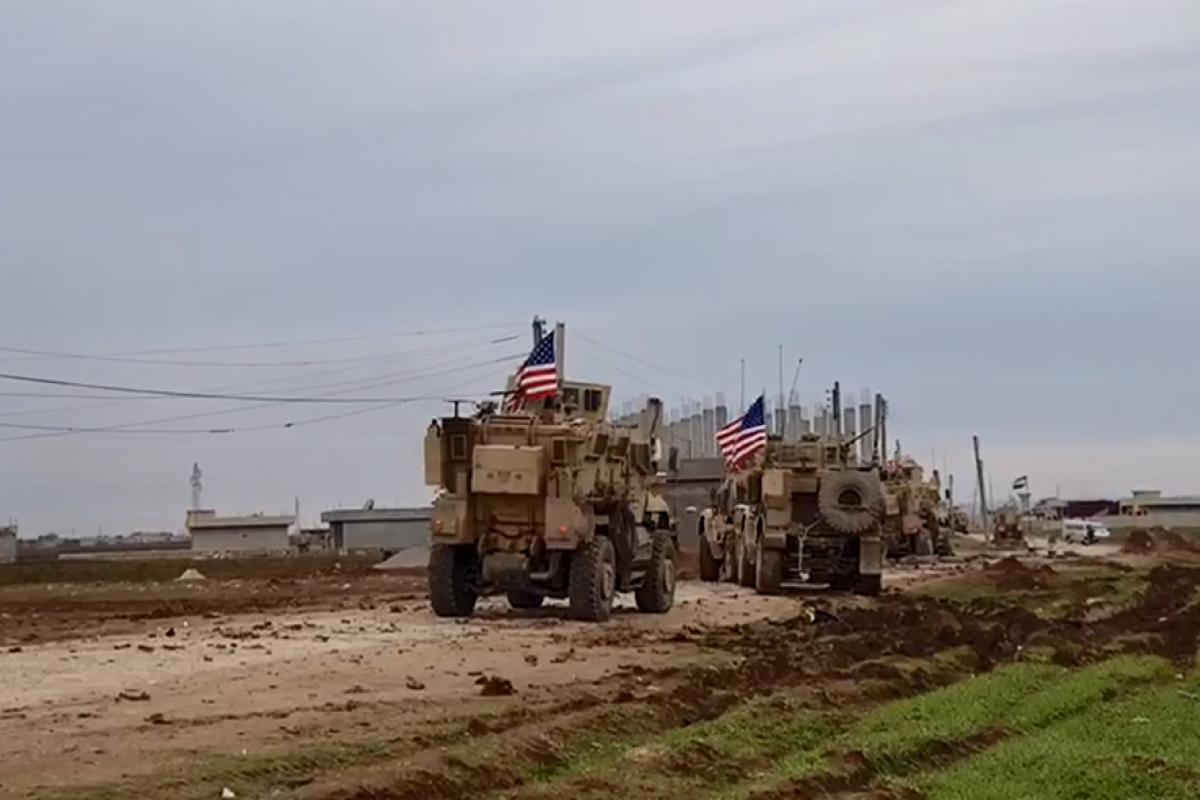 The hundreds of U.S. troops who are still stationed in Syria, on a mission to “maintain the enduring defeat” of the Islamic State (also known as ISIS), are fighting an off-and-on battle with Iranian-backed militias. Just last week, the United States conducted strikes against fighters described as “Iran-supported malign actors” who attacked a base housing U.S. troops in eastern Syria. It is not the first time this has happened. Since 2016, U.S. forces in Syria have fought not only members of ISIS but also Syrian government troops, Iranian-backed militias, and Russian mercenaries. READ MORE 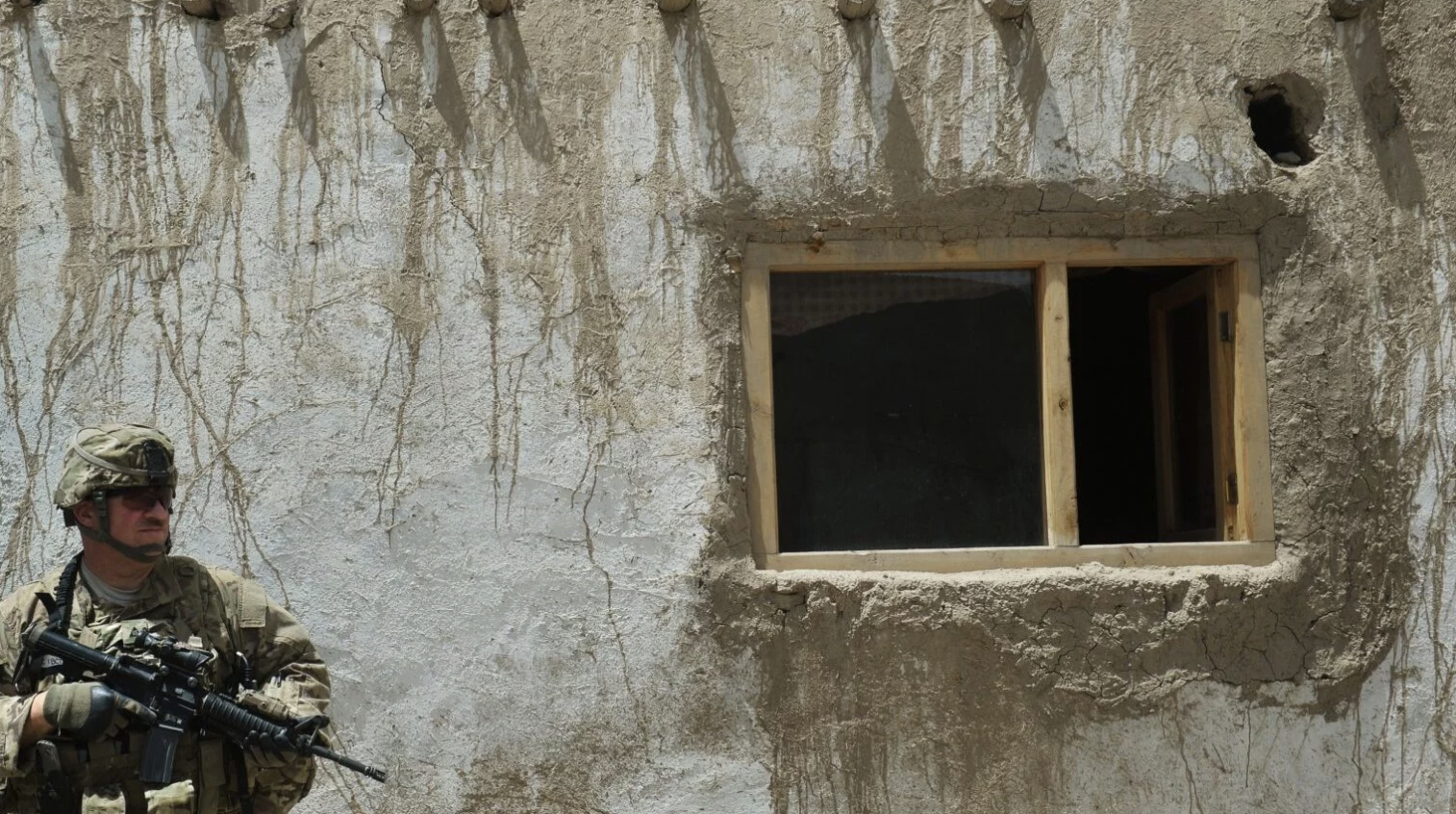 2020 turned out to be a record year for government contractors. The federal government spent the most in its history on contracted goods and services. It’s also the fifth year in a row that spending increased.

In terms of signing those contracts, one federal department reigns supreme. In 2020, the Department of Defense awarded more money in federal contracts than all other government agencies combined. And one study found that nearly half of defense spending for the wars in Iraq and Afghanistan went to private contractors. READ MORE 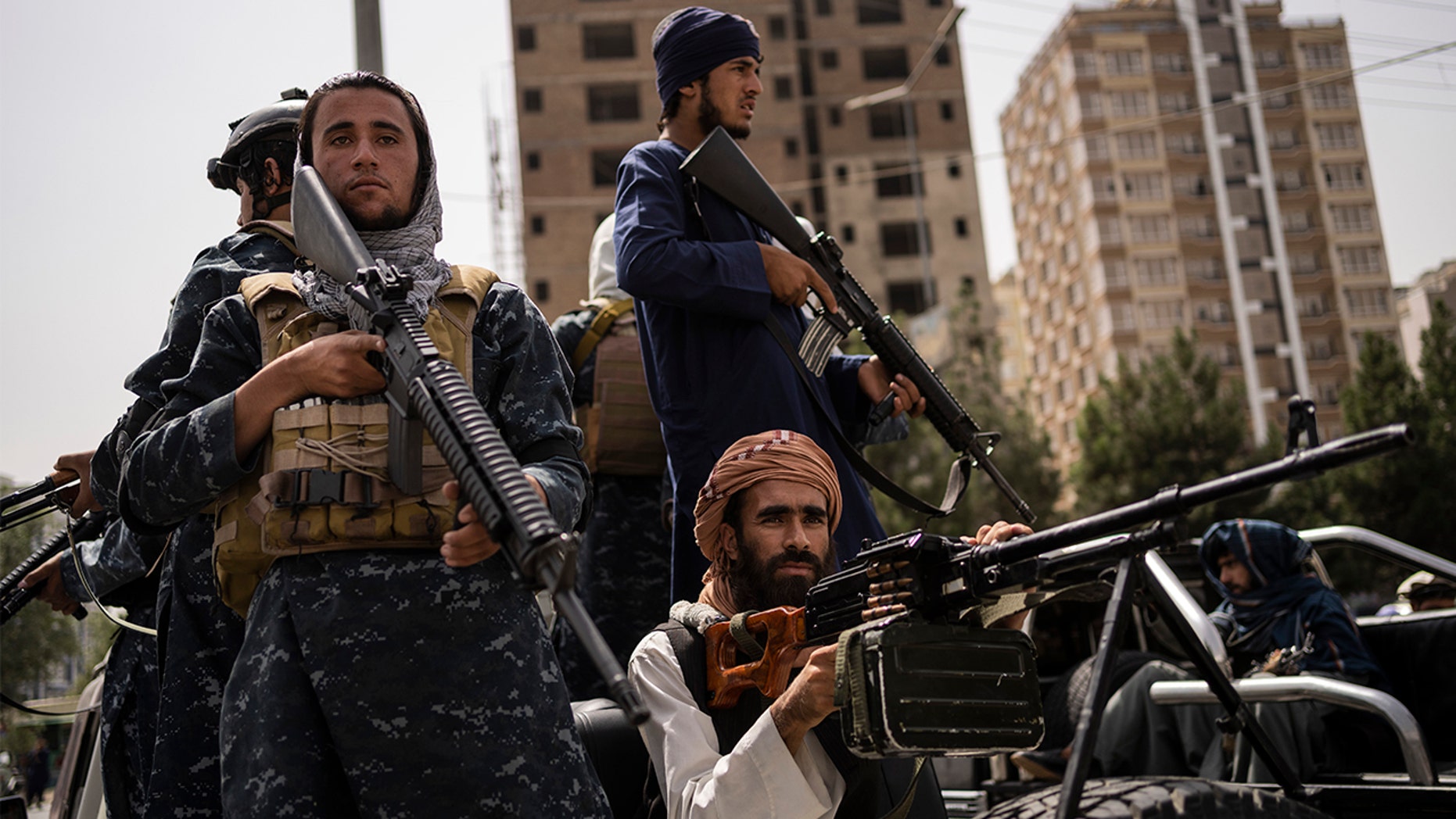 The hundreds of millions of dollars that the United States Agency for International Development (USAID) has pledged to send to Afghanistan will be going into the wrong hands, nonprofit rescue groups warn.

Save Our Allies has worked to rescue American citizens, permanent residents, special immigrant visa (SIV) holders and other special populations from Afghanistan while helping them navigate the cultural, legal and societal challenges of being refugees. READ MORE