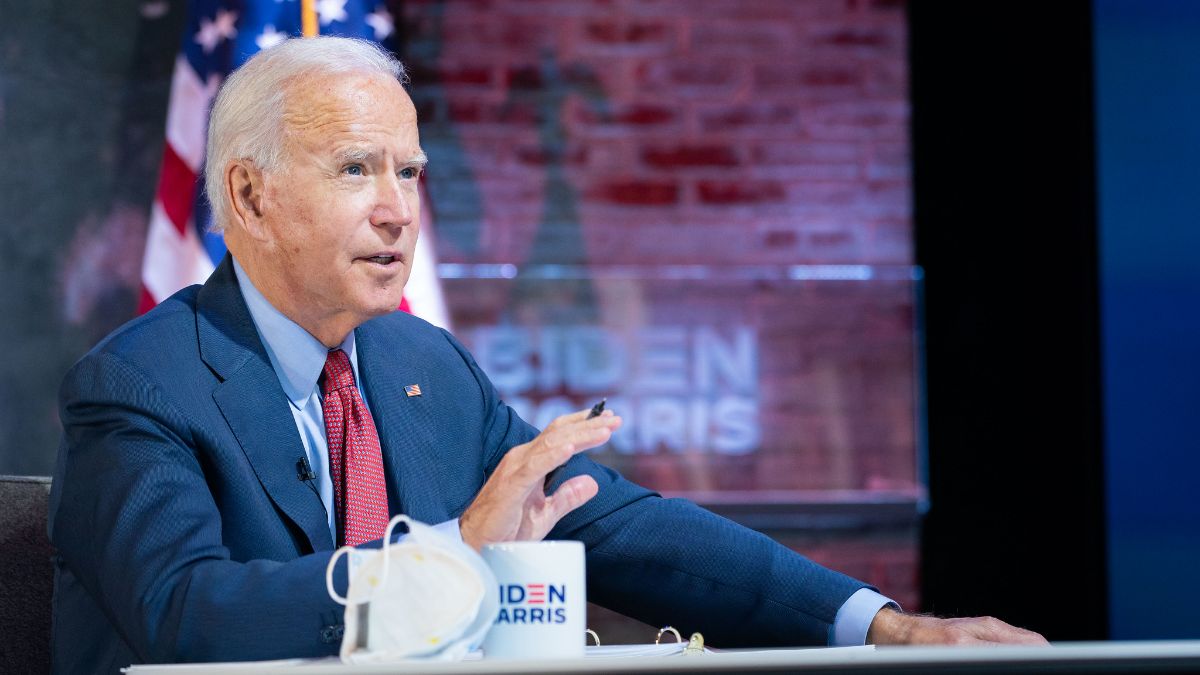 One of the first efforts being made by progressives in the new Congress is to repeal the 2001 and 2002 authorizations for the use of military force (AUMFs) used by presidents for military operations across the greater Middle East over the past two decades. While some jurists opine that the time might be ripe for a reexamination of the war powers relationship between the president and Congress, any such repeal-and-replace would likely have to be supported by the president in order to succeed. Of course, President Biden’s support for or opposition to such an effort would likely be influenced by his own understanding of the war powers relationship. What, then, is Biden’s perspective on presidential war powers? READ MORE

US Ends Support for Saudi-led War in Yemen 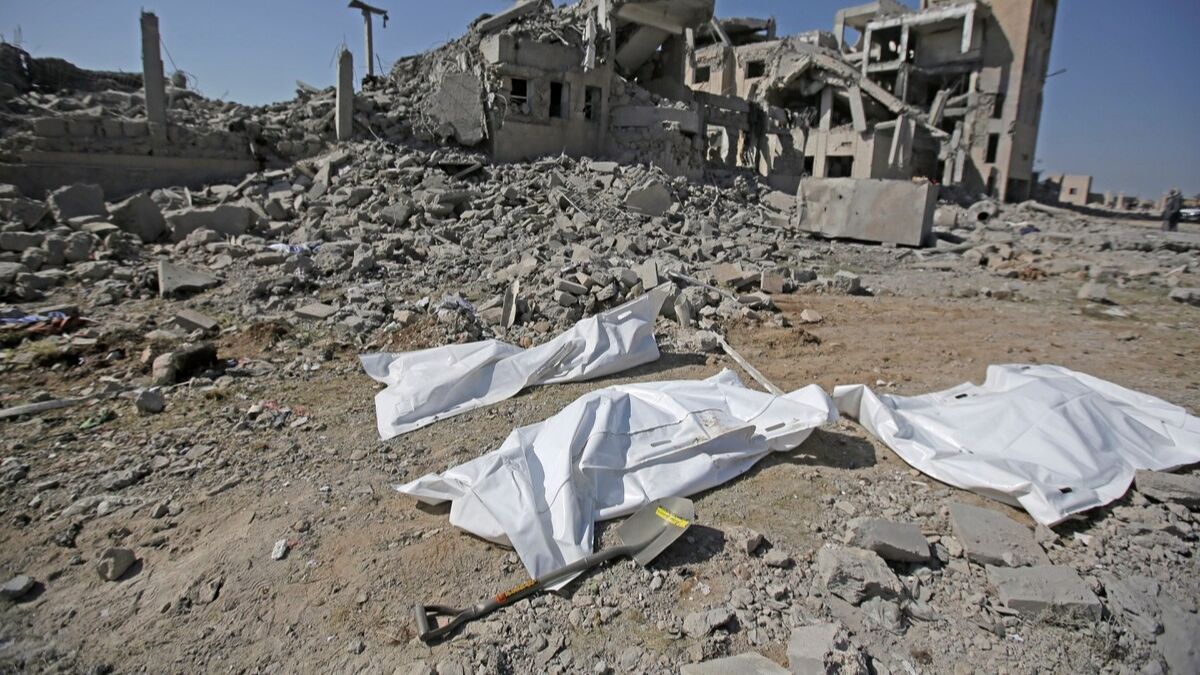 “Today, he will announce an end to American support for offensive operations in Yemen,” Sullivan said of Biden during a White House press briefing Thursday.

Sullivan did not provide details but said the ban does not extend to U.S. actions against al-Qaida’s affiliate in the region, AQAP, “which are actions in service of protecting the homeland and America’s interests in the region, and our allies and partners.”

The Biden administration has already frozen sales of certain precision-guided munitions and other weapons to Saudi Arabia and the United Arab Emirates, spearheaded at the end of the Trump administration. READ MORE 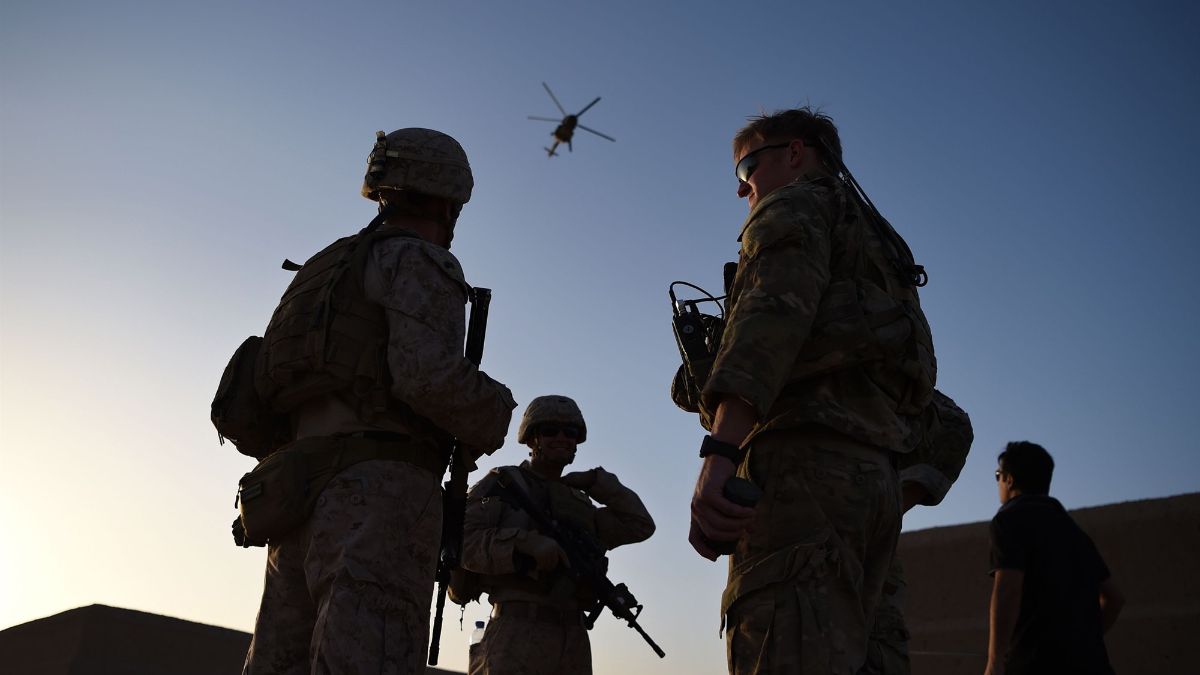 The Humvees stopped two miles from the city limits, the twinkling lights hazy on the horizon. Inside the armored vehicles, elite soldiers sat in darkness. Radios crackled, and the commander told his unit to wait. Their informant hadn’t confirmed the target yet, he said. Everyone, hang tight.

Minutes passed, and the soldiers readied their guns. Then finally, the order came: “He’s at the location. Now move.” Engines revved, the vehicles lurched forward, and suddenly they were coursing through the night toward an uncertain objective that had eluded Iraq’s security forces for months.

As the United States withdraws troops from Iraq, this is the new face of the fight against the Islamic State. With the group’s self-declared caliphate ousted from Iraq and then Syria, the need for U.S. airstrikes and ground troops has diminished, and Iraqi security forces are taking the lead on the next phase of the battle. READ MORE