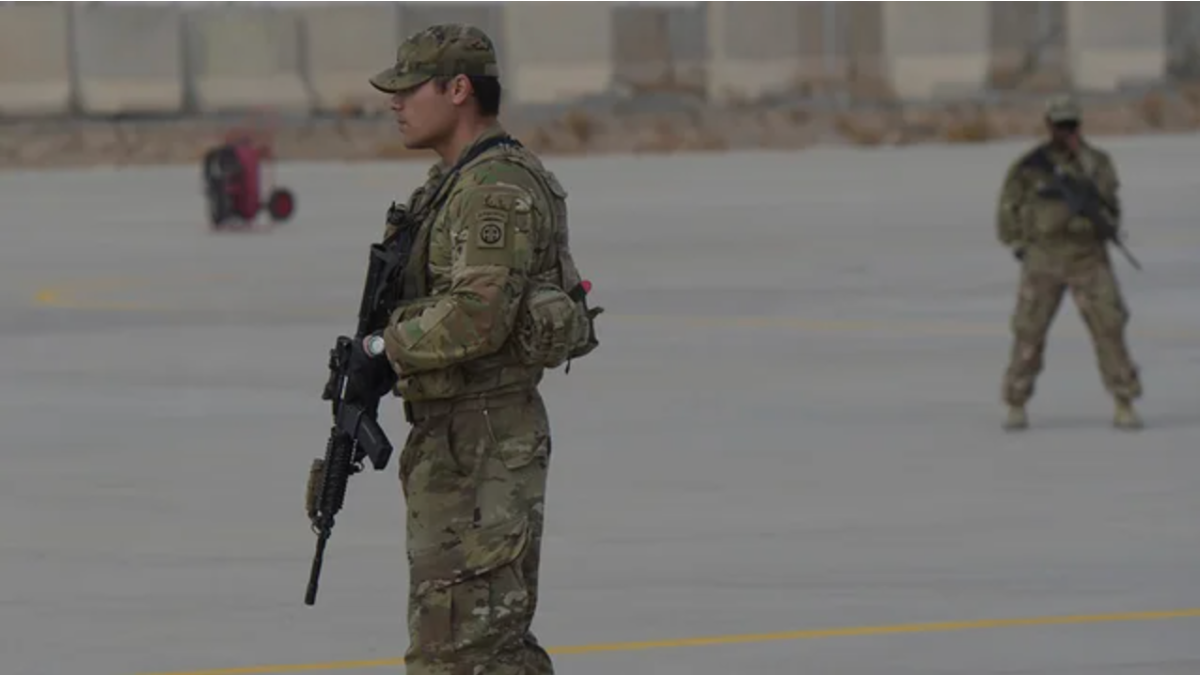 A group of 25 prominent nonprofit organizations on Wednesday urged Congress to end “forever wars” and rein in presidents’ war-making authority.

The groups, which range the political spectrum, ask lawmakers to join Rep. Barbara Lee’s (D-Calif.) effort to sunset the 2001 Authorization for the Use of Military Force (AUMF), established in the days after the 9/11 terrorist attacks. They also ask Congress to repeal the 2002 Iraq AUMF, which authorized force against the Saddam Hussein regime.

The authorizations have been used by both the Trump and Obama administrations as legal justification for counterterrorism operations around the globe, including against ISIS, al Qaeda and other extremist groups. Critics, however, say it has been inappropriately stretched beyond its original intent. READ MORE 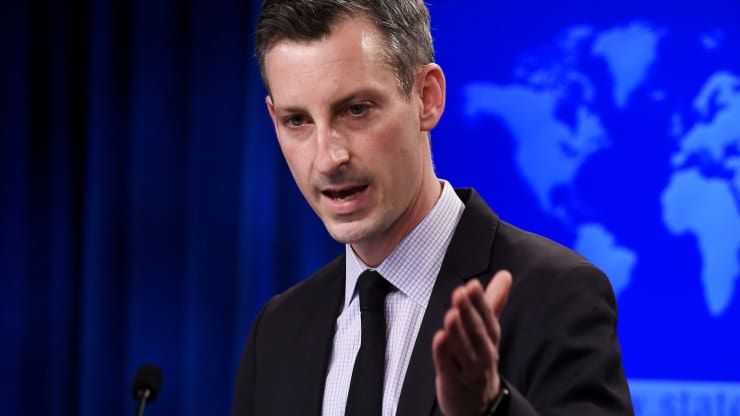 The Biden administration vowed on Wednesday that there will be consequences for those behind the deadly rocket attack earlier this week in northern Iraq.

“It is fair to say that there will be consequences for any group responsible for this attack,” State Department spokesman Ned Price told reporters during a briefing.

The attack in the city of Irbil in the Kurdistan region killed one civilian contractor and injured nine others, including a U.S. service member, according to U.S. Army Col. Wayne Marotto, spokesman for the coalition fighting ISIS.

Let’s End the War in Yemen 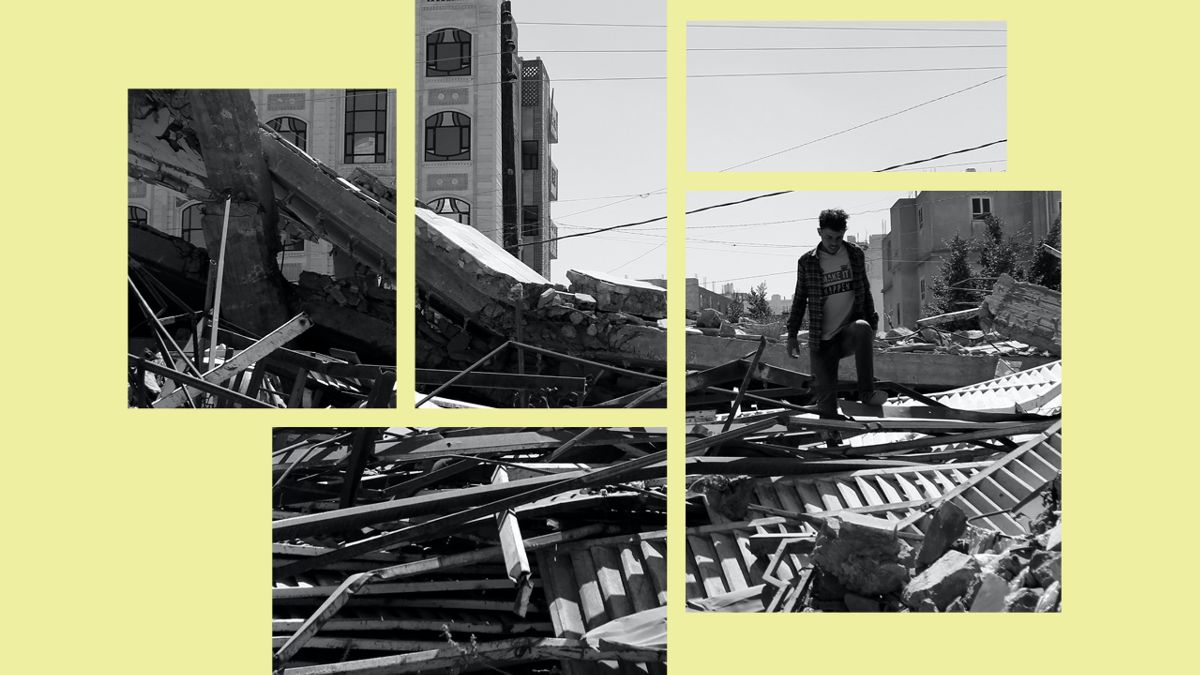 In his first significant foreign policy announcement since taking office, President Joe Biden broke with both former presidents Donald Trump and Barack Obama and declared an end to U.S. support for the Saudi-led war in Yemen. But it will take more than U.S. withdrawal to end the violence there. Rep. Ro Khanna, activist Shireen Al-Adeimi, and reporter Akbar Ahmed join Ryan Grim to discuss. LISTEN NOW