To Stop Endless Wars, Biden Needs to Give Up Some Power 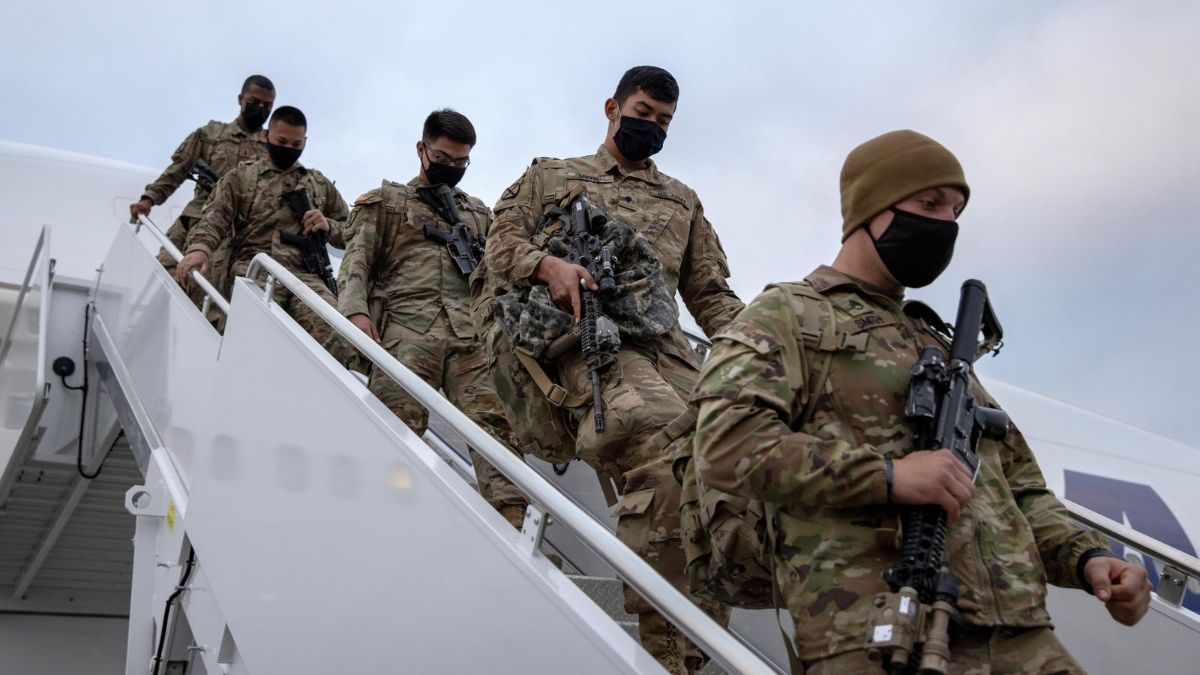 On Joe Biden’s first full day as president, five House Democrats wrote him to urge that he work with Congress to retire the 2001 and 2002 Authorizations for Use of Military Force, or AUMFs. Working with Congress would be ideal, but if it proves impossible, the president should show real leadership by doing something his predecessors have been far too reluctant to do: give up some of his powers voluntarily.  READ MORE 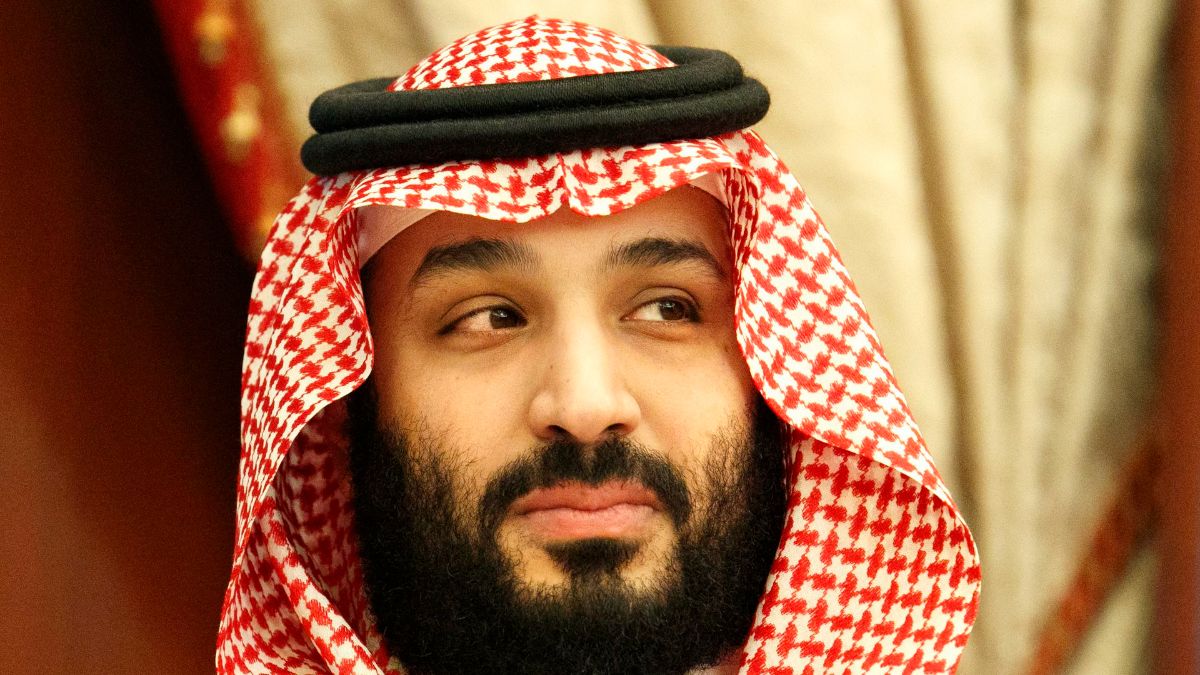 The Saudi government is sending signals that it’s ready to cooperate on Yemen and make improvements on human rights in an effort to avoid a crisis with President Biden.

Flashback: On the campaign trail, Biden accused Saudi Crown Prince Mohammed bin Salman of ordering the murder of Jamal Khashoggi, stressed that he wouldn’t sell weapons to the Saudis and promised to “make them the pariah that they are.” READ MORE

Joe Biden Looks to End the War in Yemen 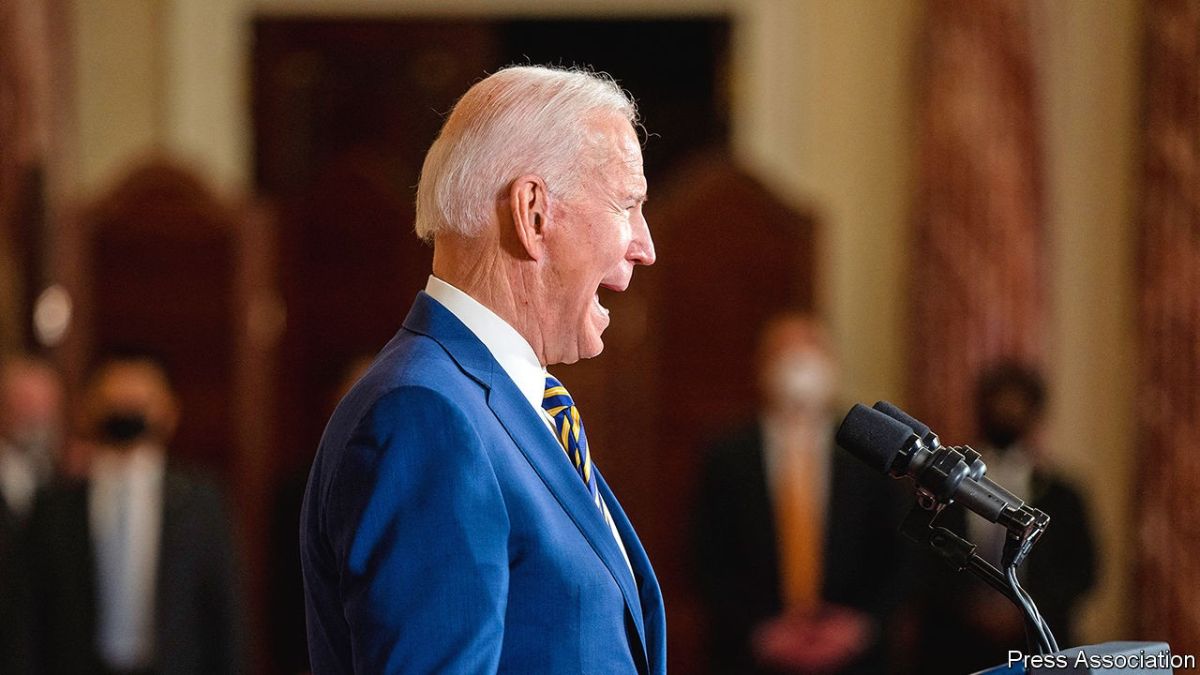 For the previous two American presidents, the war in Yemen seemed like an afterthought. Barack Obama backed the Saudi-led coalition fighting on behalf of Yemen’s government against the Houthi rebels. But it was a cynical decision meant to blunt Saudi anger over the nuclear deal he reached with Iran in 2015. Then came Donald Trump, who resisted calls to curtail American support for the war. Instead he signed huge arms deals with Saudi Arabia. READ MORE