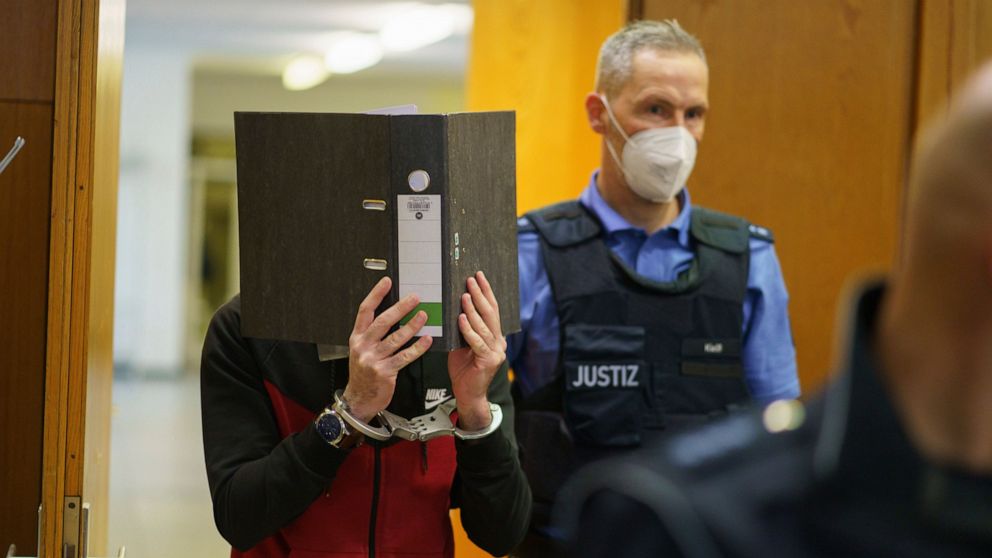 The head of a U.N. team investigating atrocities in Iraq said that Islamic State extremists committed crimes against humanity and war crimes at a prison in Mosul in June 2014, where at least 1,000 predominantly Shiite Muslim prisoners were systematically killed.

Christian Ritscher told the U.N. Security Council on Thursday that evidence collected from mass graves containing the remains of victims of executions carried out at Badush Central Prison and from survivors shows detailed preparations of the attack by senior Islamic State members followed by an assault on the morning of June 10 that year. READ MORE

Kremlin: Putin to Seek Guarantees Over Ukraine from Biden 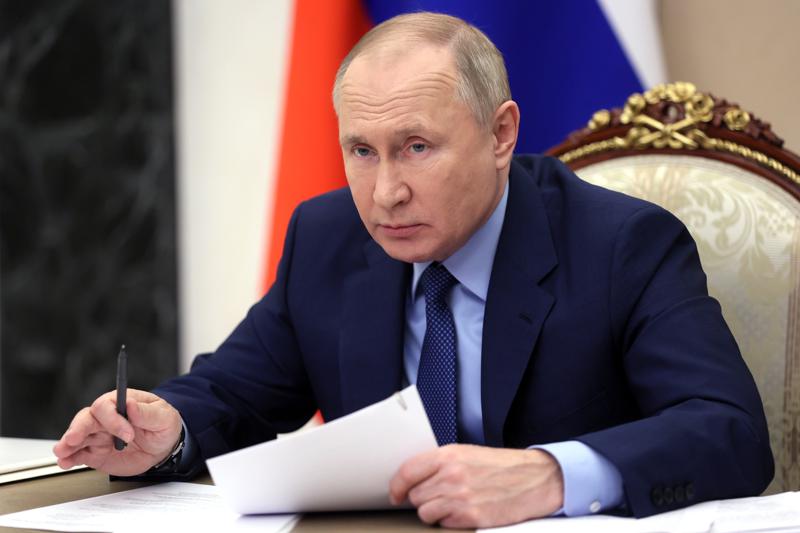 The Kremlin said Friday that President Vladimir Putin will seek binding guarantees precluding NATO’s expansion to Ukraine during a planned call with U.S. President Joe Biden, while the Ukrainian defense minister warned that Russia could invade his country next month.

Tensions between Russia and the West have escalated in recent weeks, with Ukraine, the U.S. and other Western allies increasingly concerned that a Russian troop buildup near the Ukrainian border could signal Moscow’s intention to invade. The U.S. has threatened the Kremlin with the toughest sanctions yet if it launches an attack, while Russia has warned that any presence of NATO troops and weapons on Ukrainian soil would cross a “red line.” READ MORE 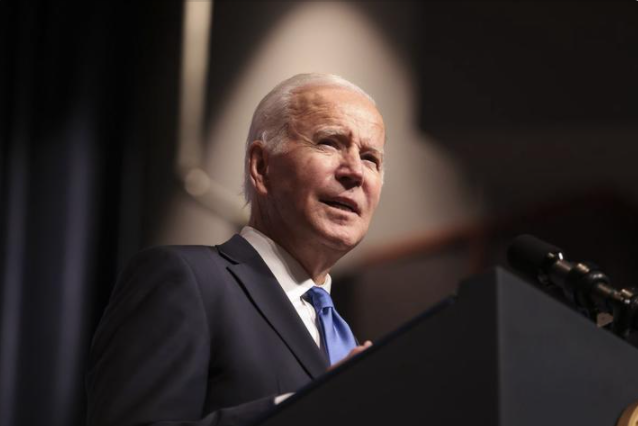 “What I am doing is putting together what I believe to be will be the most comprehensive and meaningful set of initiatives to make it very, very difficult for Mr. Putin to go ahead and do what people are worried he may do,” Biden told reporters on Friday. READ MORE