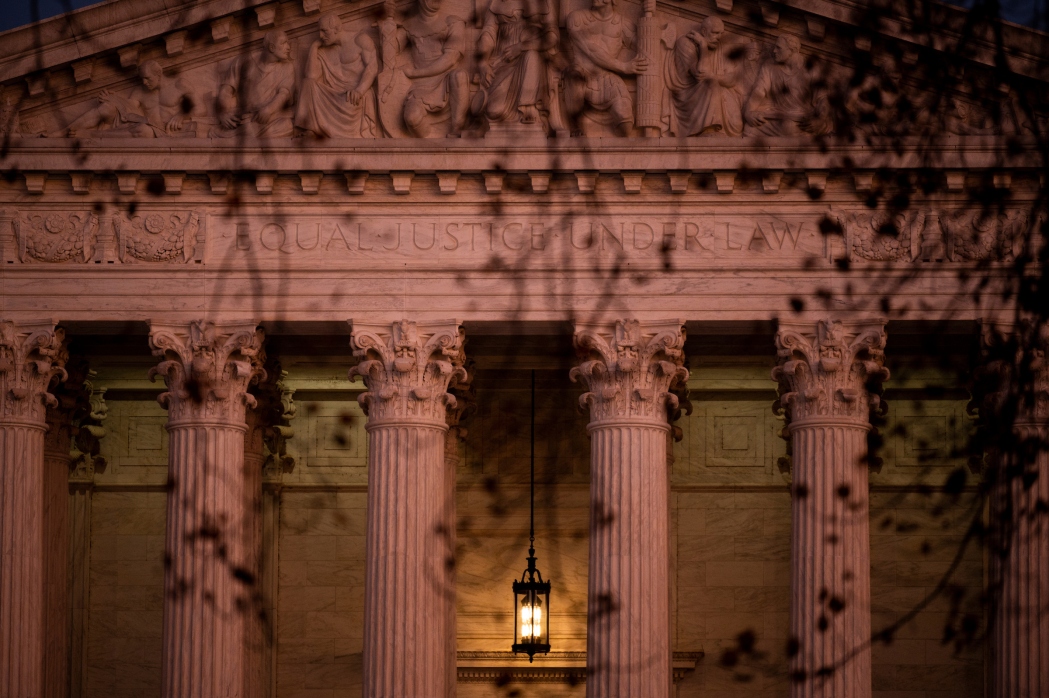 The Supreme Court will decide whether Congress can give military servicemembers the right to file civil lawsuits against states for employment discrimination based on their military service, in a case about how much power lawmakers have regarding military forces.

The justices announced Wednesday they will hear a lawsuit filed by Le Roy Torres, a state trooper for the Texas Department of Public Safety who returned from active duty with the U.S. Army Reserve in Iraq with lung damage from toxic burn pits.

Torres says the department declined his request for reemployment in a different position because his constrictive bronchiolitis prevented him from performing his duties as a state trooper. He resigned, and then filed a lawsuit against Texas in 2017 under a federal law that clarified and strengthened veterans’ employment and reemployment rights after the Persian Gulf War. READ MORE 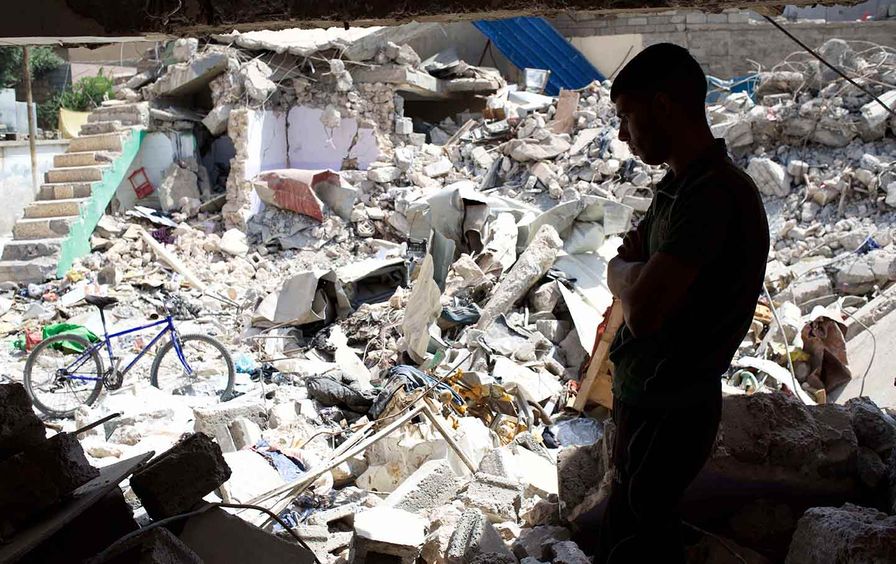 As August ended, American troops completed their withdrawal from Afghanistan, almost 20 years after they first arrived. On the formal date of withdrawal, however, President Biden insisted that “over-the-horizon capabilities” (airpower and Special Operations forces, for example) would remain available for use anytime. “[W]e can strike terrorists and targets without American boots on the ground, very few if needed,” he explained, dispensing immediately with any notion of a true peace. But beyond expectations of continued violence in Afghanistan, there was an even greater obstacle to officially ending the war there: the fact that it was part of a never-ending, far larger conflict originally called the Global War on Terror (in caps), then the plain-old lower-cased war on terror, and finally—as public opinion here soured on it—America’s “forever wars.” READ MORE

Afghanistan’s Health Care System on the Brink of Collapse 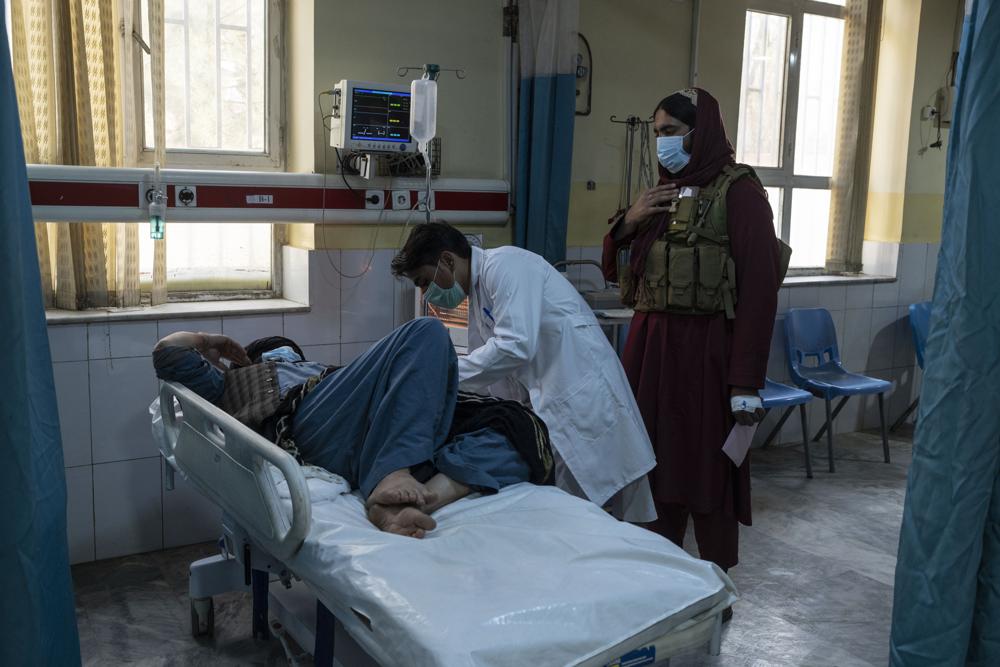 KABUL, Afghanistan (AP) — The diesel fuel needed to produce oxygen for coronavirus patients has run out. So have supplies of dozens of essential drugs. The staff, unpaid for months, still shows up for work, but they are struggling to make ends meet at home.

This is the plight at the Afghan-Japan Hospital for communicable diseases, the only COVID-19 facility for the more than 4 million people who live in the capital of Kabul. While the coronavirus situation in Afghanistan appears to have improved from a few months ago when cases reached their peak, it is now the hospital itself that needs life support. READ MORE