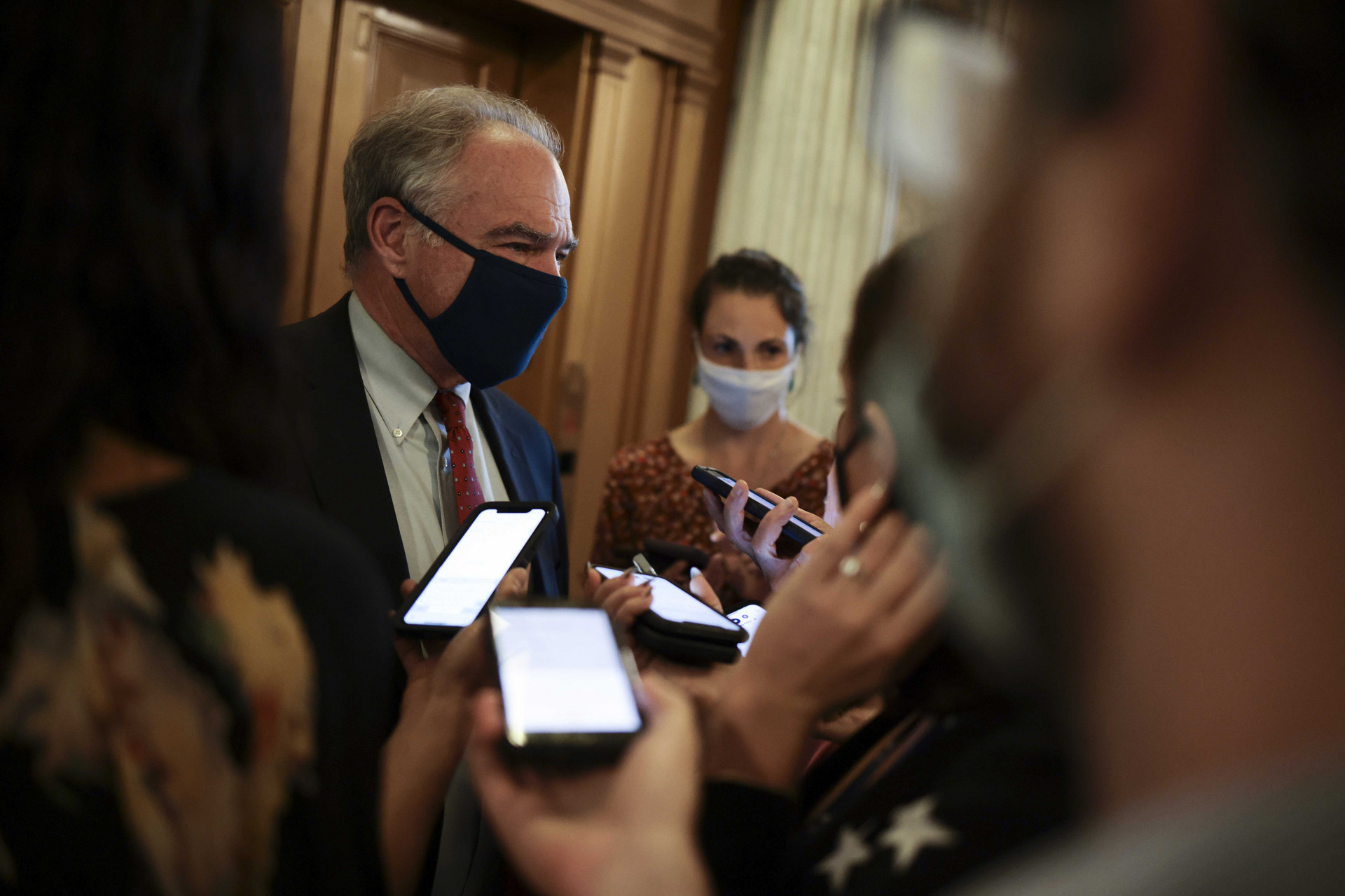 But the Virginia Democrat and the Indiana Republican learned this week that their legislation to scrap the 1991 and 2002 Iraq war authorizations has become a casualty of the Senate’s year-end scramble to pass the annual defense policy bill, lift the debt ceiling and approve President Joe Biden’s social spending plan.

Senate Democratic leaders are now exploring their options to uphold Majority Leader Chuck Schumer’s pledge to hold a vote on the measure this calendar year. The House passed separate bills earlier this year scrapping the 1991 authorization, which green-lit the Gulf War, and the 2002 measure, which preceded the U.S. invasion of Iraq and the toppling of Saddam Hussein. READ MORE

Sen. Chris Murphy (D-CT) spoke about Congress’ war powers since America’s founding through the present day with the Cato Institute. 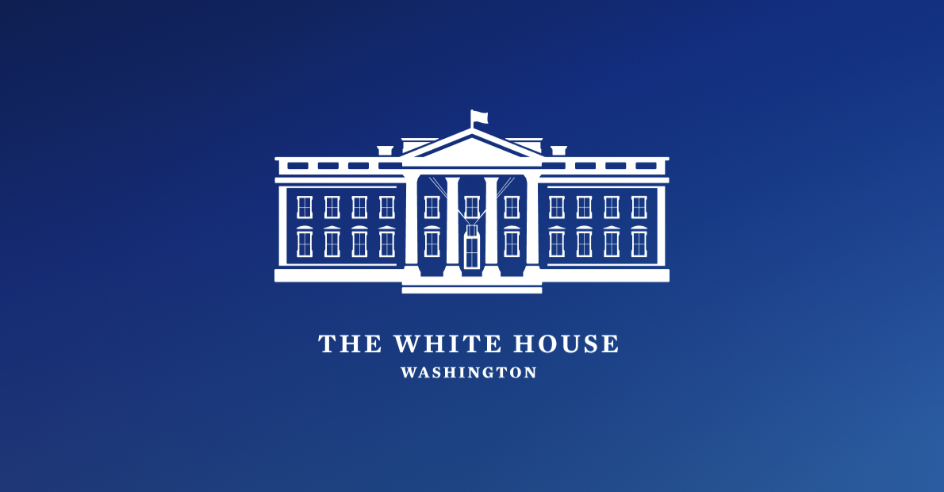 I am providing this supplemental consolidated report, prepared by my Administration and consistent with the War Powers Resolution (Public Law 93-148), as part of my efforts to keep the Congress informed about deployments of United States Armed Forces equipped for combat. 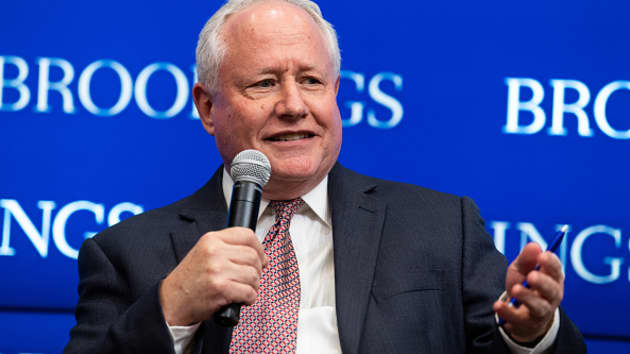 A nonprofit group that has funded attacks on former President Donald Trump during his term in office has hired lobbyists to press for reforms to presidential powers.

Defending Democracy Together, which is run by longtime GOP political strategist Bill Kristol and a cadre of other so-called Never-Trump Republicans, hired a group of lobbyists from the powerhouse firm Tiber Creek Group in an attempt to reform presidential emergency powers, the federal government’s war powers and Congress’s subpoena authority, according to a new registration form. READ MORE