Debate Over Presidential War Powers Sets Up Test for a Divided G.O.P. 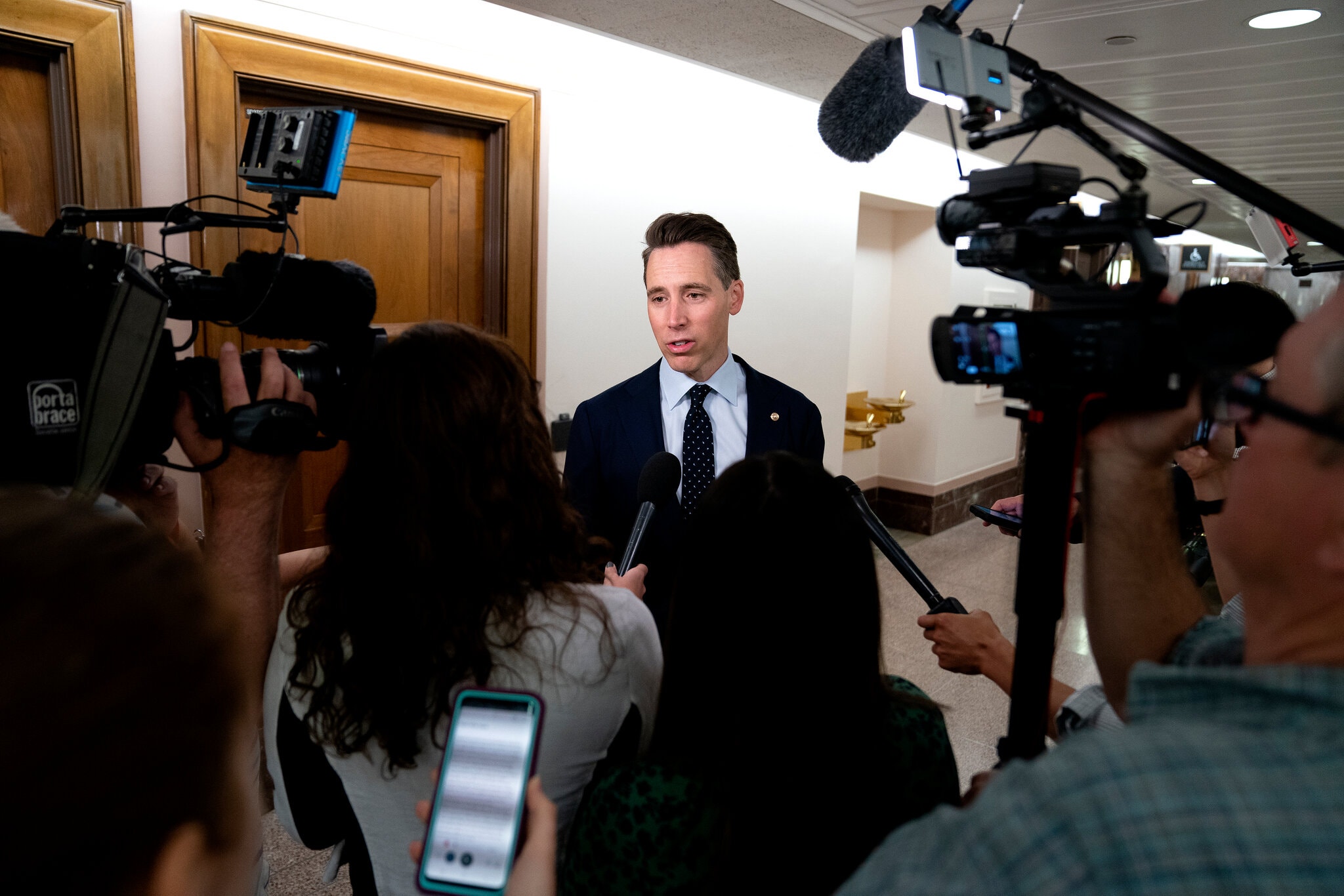 When it comes to reining in presidential war powers, Senator Josh Hawley of Missouri, regarded as a leading prospect for the 2024 Republican nomination, agrees with President Biden.

Mr. Hawley supports repealing a decades-old law authorizing the use of military force in Iraq, which has been invoked as part of the legal justification for other military strikes since then and have become the initial focus of a broader effort to re-examine how much leeway Congress should give presidents to wage war. READ MORE 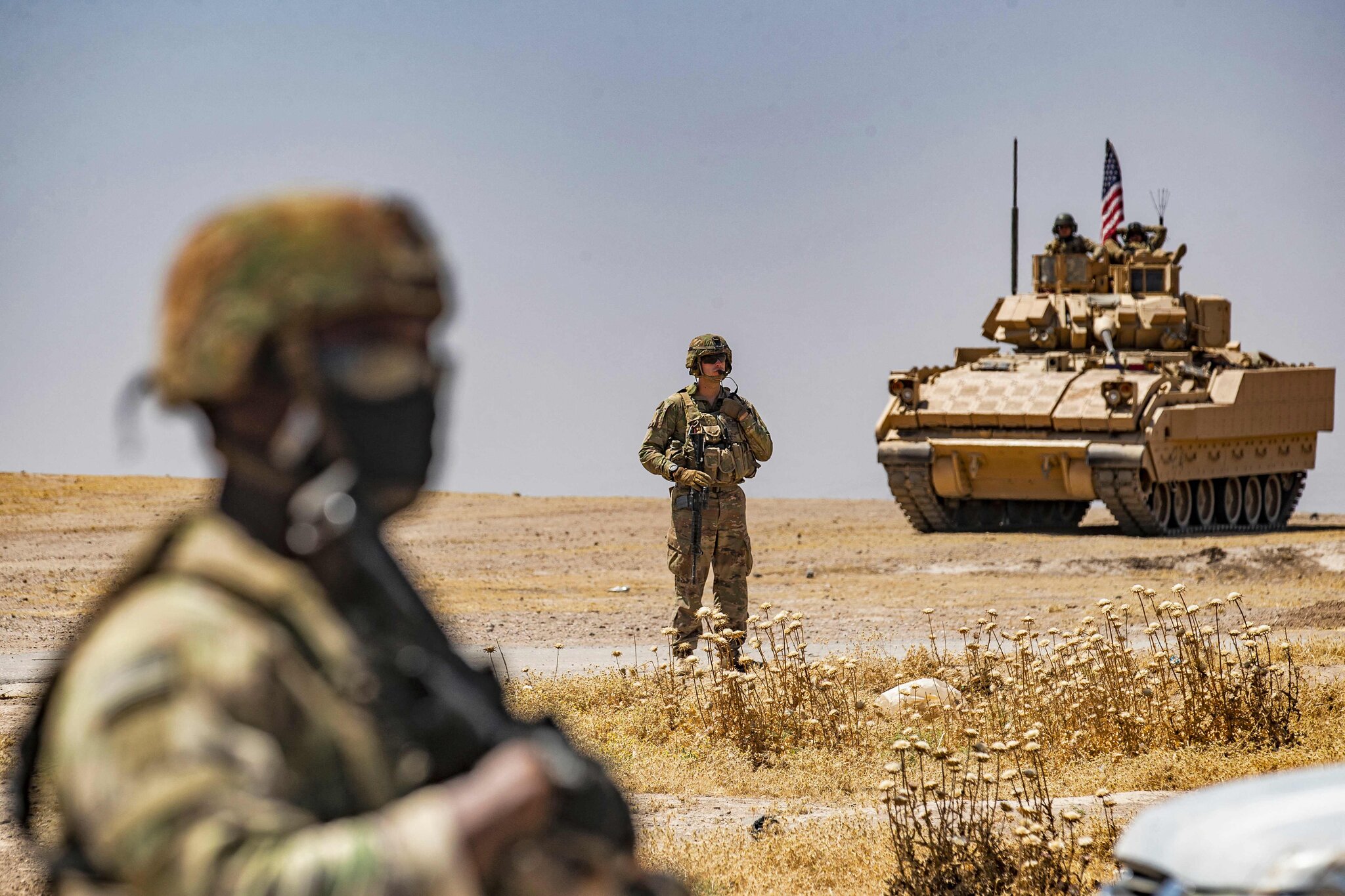 The Biden administration is open to several potential ways to tighten a much-stretched 2001 law that serves as the domestic legal basis for the open-ended “forever war” against terrorists around the world, a senior State Department official told Congress on Tuesday.

Testifying before the Senate Foreign Relations Committee, the deputy secretary of state, Wendy R. Sherman, favorably — but vaguely — cited ideas to give Congress some role in any future decisions to expand counterterrorism operations to additional terrorist groups or to new countries, as well as to require periodic reviews of such groups and countries. READ MORE 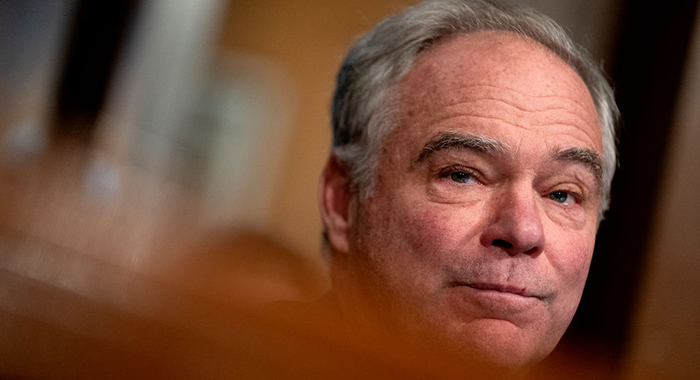 Democrats and Republicans on the Senate Foreign Relations Committee seemed to be at two different hearings on Tuesday.

Democrats and administration officials were more concerned about what the 2002 Authorization for the Use of Military Force — which President JOE BIDEN wants repealed — says about America’s tense relationship with Iraq.

“Getting rid of the 2002 AUMF is important to send a message to the Iraqi people and the Iraqi government that we are partners and not adversaries — as we were with the government that was there under SADDAM HUSSEIN at the time that authorization was passed,” Sen. CHRIS VAN HOLLEN (D-Md.) said at the hearing. READ MORE

A Near Press Blackout in Afghanistan 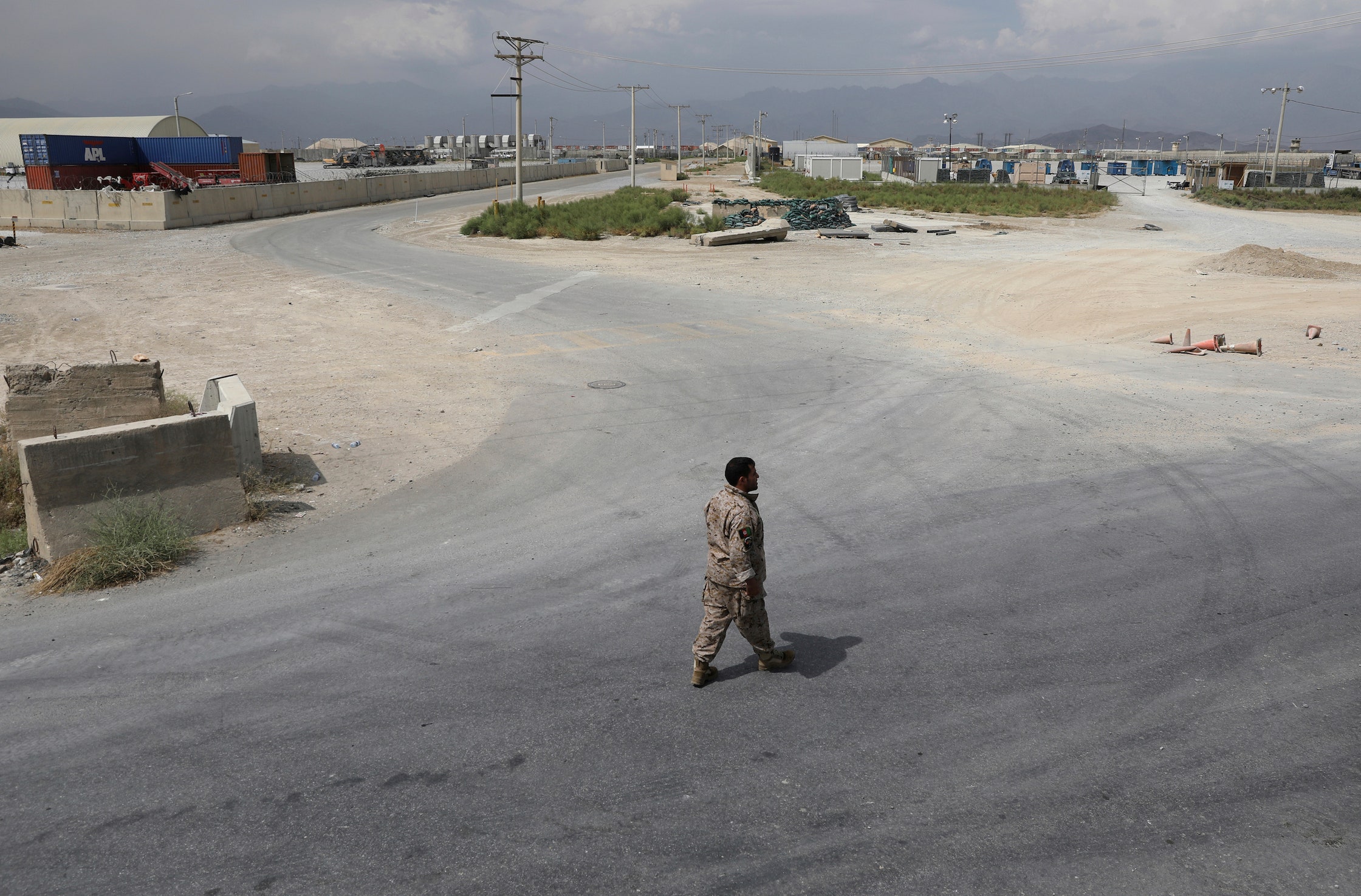 The exit of the last American commander from Afghanistan was marked by a strange and sombre ceremony. Standing outside the military headquarters in Kabul, among flagpoles left bare by nations that had already pulled down their banners and gone home, Austin Scott Miller, the longest-serving general of America’s longest foreign war, spoke to a smattering of Afghan and U.S. officials and a handful of journalists.

He gave no declaration of victory, nor promise of return. The brief, formal event sounded, at times, like a eulogy. “Our job now is just not to forget,” Miller said. “It will be important to know that someone remembers, that someone cares, and that we’re able to talk about it in the future.” READ MORE 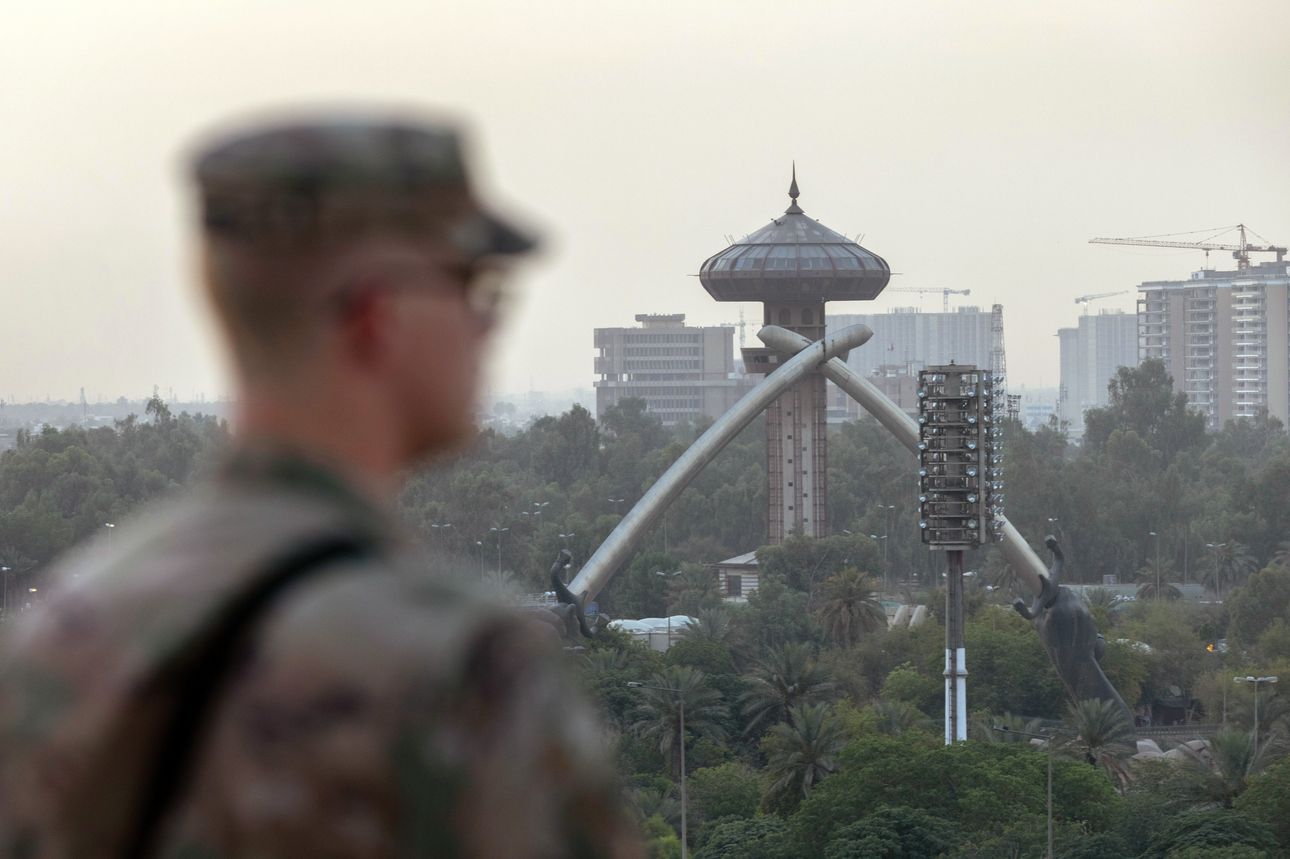 Ten Republican senators have signed on as co-sponsors of a bipartisan bill to repeal the 1991 and 2002 authorizations for use of military force in Iraq, a key threshold needed to overcome a Senate filibuster.

It is the latest sign that lawmakers of both parties are gaining traction in their efforts to reassert Congress’s constitutional power to declare war, the culmination of years of debate over the commander in chief’s latitude to send troops into combat abroad, and a reflection of waning public support for America’s so-called forever wars. READ MORE