Last of the Forever Wars: Afghanistan and the Limits of Liberal Intervention 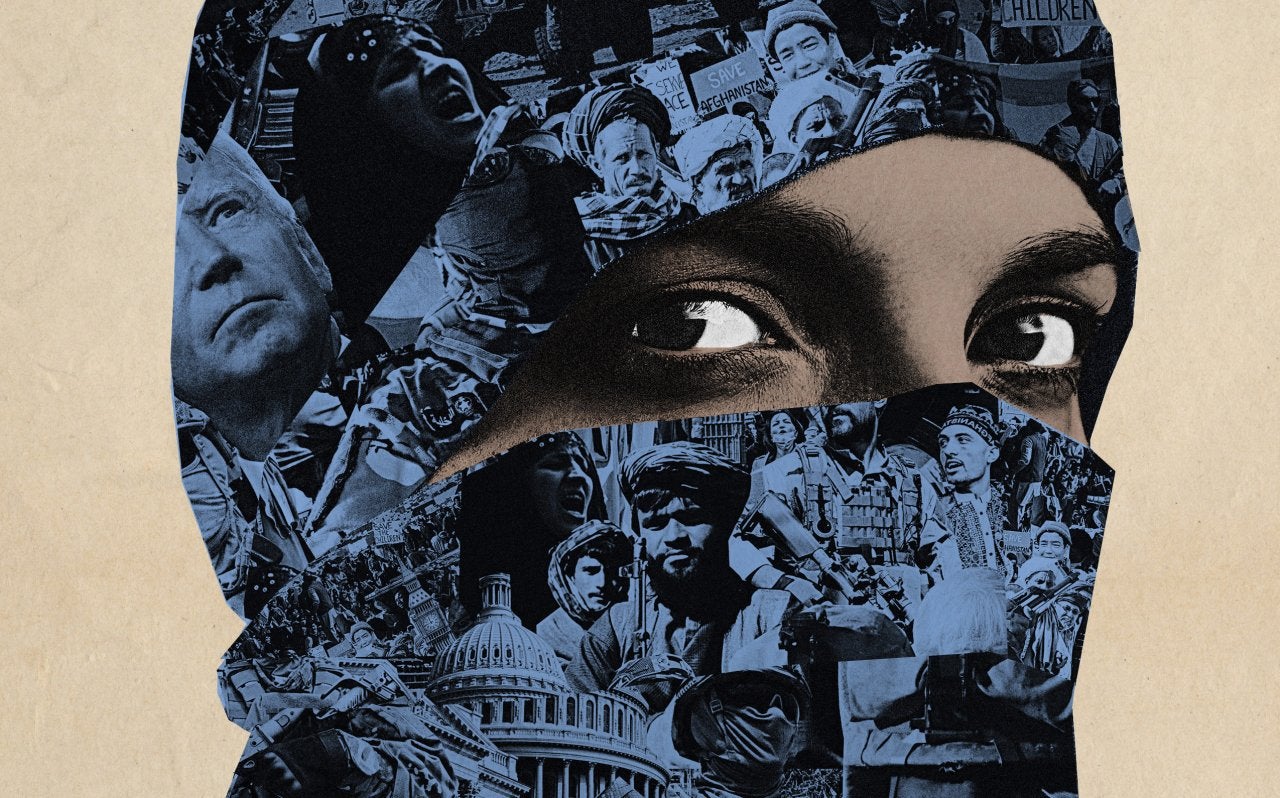 The Taliban’s victory in Afghanistan is being described not only as an undoubted blow to the US’s pride and prestige but also a repudiation of the approach to foreign policy known as “liberal interventionism”. This approach is far more ambitious than simply looking after the nation’s security in a hazardous world. It seeks to create a more congenial security environment by leading distressed countries to stability and prosperity by defeating illiberal elements and introducing democratic forms of government. READ MORE

Biden Pulled Troops Out of Afghanistan. He Didn’t End the ‘Forever War.’ 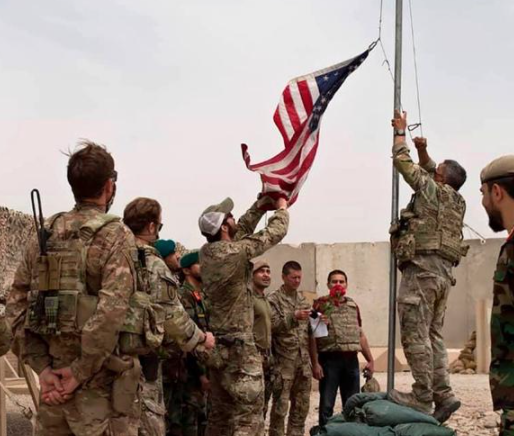 The hue and cry surrounding the collapse of the Afghan government and the fall of Kabul — the debate about who is to blame and whether President Biden erred in ending military support (and in how he did so) — should not distract from two important truths. The Afghan war, at least the one in which American troops on the ground were central to the outcome, was over long ago. And America’s ever-expanding global war on terrorism is continuing, in principle and practice. READ MORE

Henry Kissinger on Why America Failed in Afghanistan 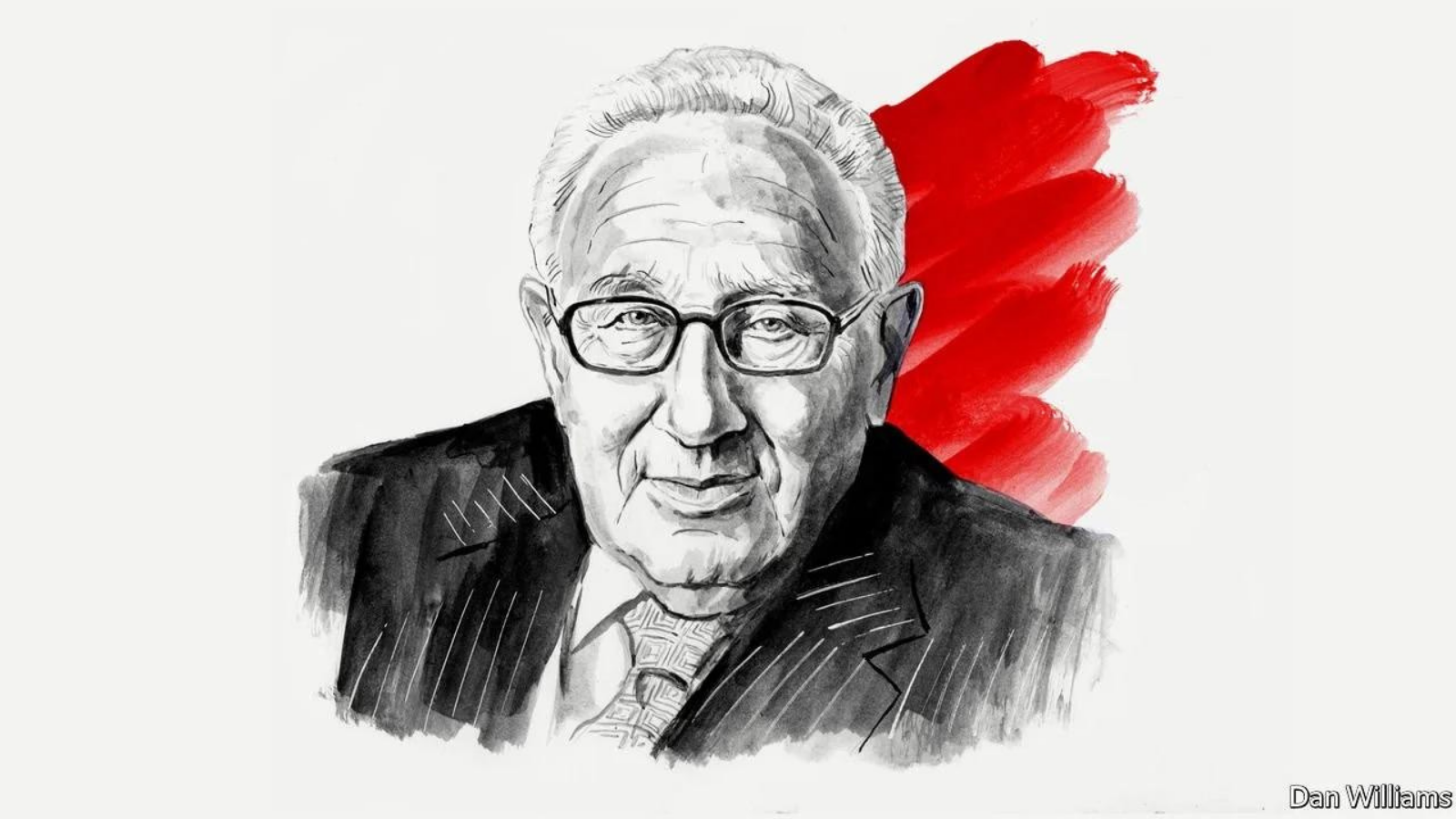 The Taliban takeover of Afghanistan focuses the immediate concern on the extrication of tens of thousands of Americans, allies and Afghans stranded all over the country. Their rescue needs to be our urgent priority. The more fundamental concern, however, is how America found itself moved to withdraw in a decision taken without much warning or consultation with allies or the people most directly involved in 20 years of sacrifice. And why the basic challenge in Afghanistan has been conceived and presented to the public as a choice between full control of Afghanistan or complete withdrawal. READ MORE