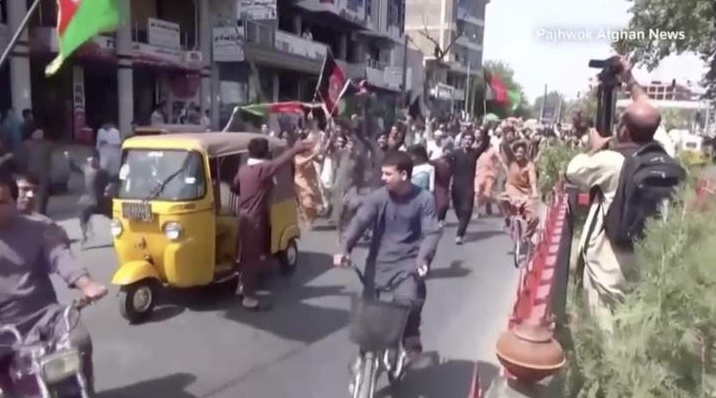 In the capital, men and women carried the black, red and green flag of the Afghan Republic, chanting, “Our flag, our identity,” according to videos posted online. In Asadabad in Konar province, several people were killed after the Taliban fired on a similar rally, Reuters reported, quoting a witness. READ MORE 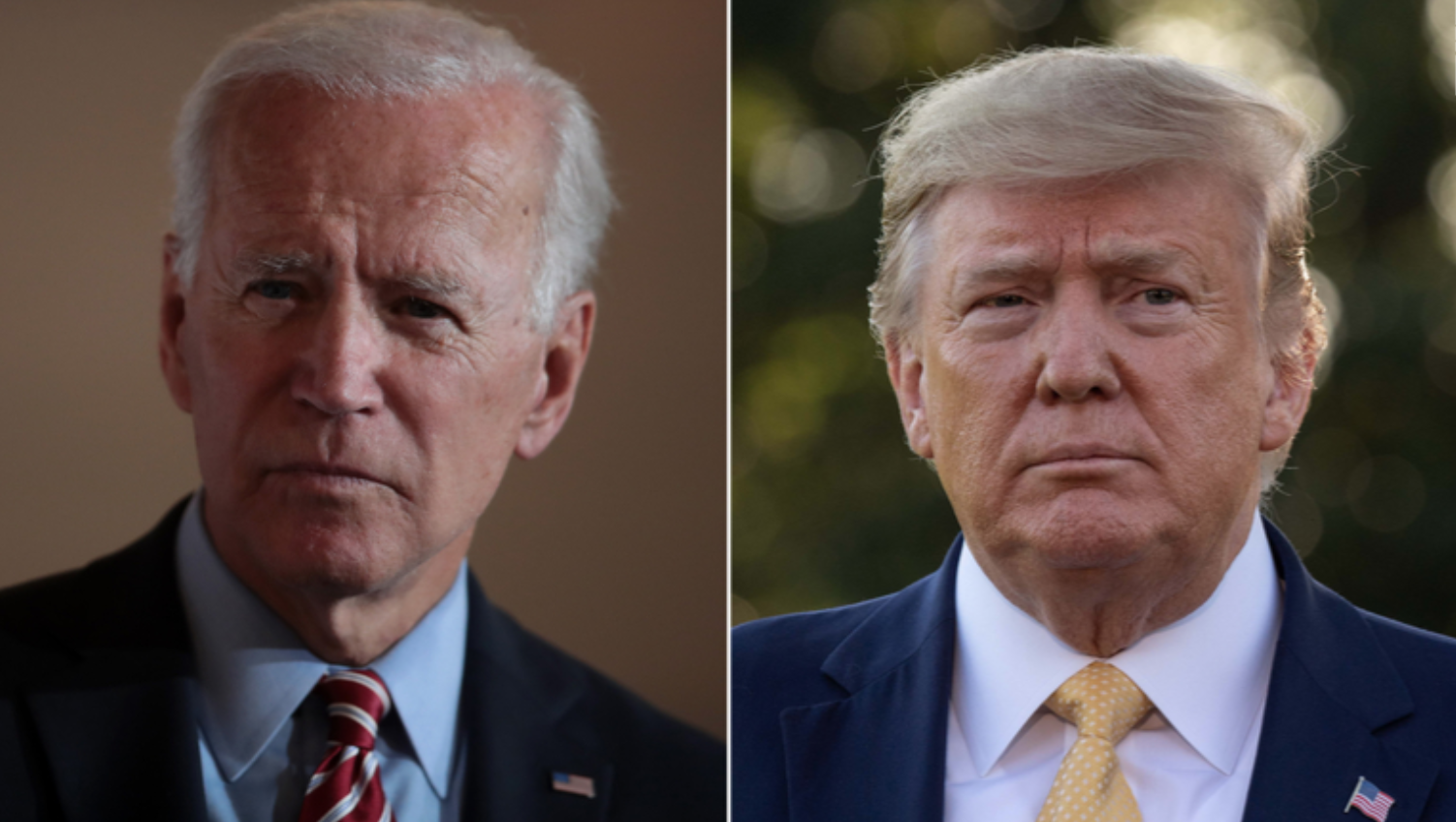 President Joe Biden is struggling against an intensifying examination of his judgment, competence and even his empathy over the chaotic US exit from Afghanistan. And each attempt the administration makes to quell a furor that’s tarnishing America’s image only provokes more questions about its failures of planning and execution.

A defiant Biden on Wednesday rejected criticism of his leadership, as he battled the most significant self-inflicted drama of a term that he won by promising proficient government and to level with voters. READ MORE 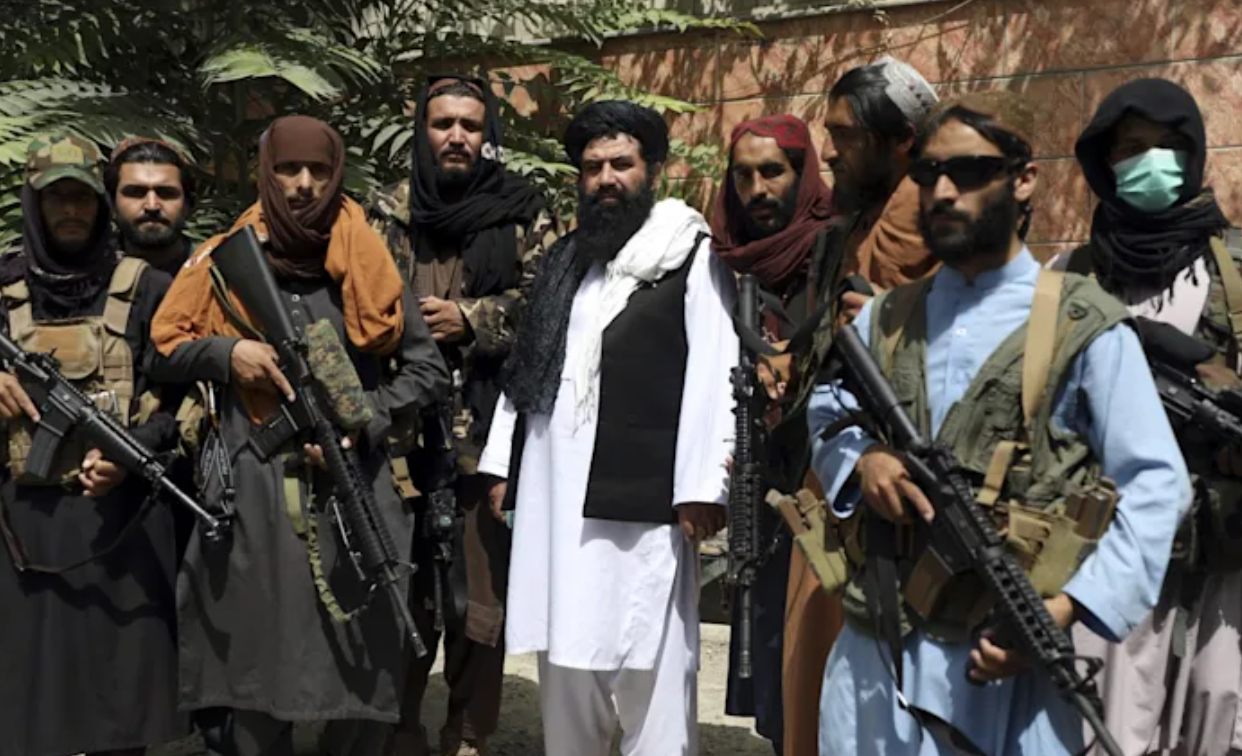 The rapid Taliban takeover in Afghanistan has put a new spotlight on presidential war powers that Congress has suddenly become eager to revoke.

Republicans and Democrats say the lack of a coherent strategy in Afghanistan is partly to blame for the Taliban takeover, which has put thousands of trapped Americans and Afghan allies at risk.

The U.S. military operations in Afghanistan were first authorized by a near-unanimous vote of Congress in the days following the 9/11 terrorist attacks. READ MORE

This week, she started taking a taxi to avoid reprisals from the Taliban, who once banned women from driving. It didn’t help. On the second day of the Taliban takeover, a Taliban gunman dragged the doctor, who didn’t want to use her full name, out of the taxi and whipped her for filming the chaos surrounding the evacuations at the Kabul airport through her window.

“I cried the whole way home,” she said.

Since seizing control of Afghanistan, the Taliban have sought to portray themselves as more moderate than when they were last in power in the 1990s, when their hard-line interpretation of Sunni Islam and their treatment of women helped make them a pariah state.  READ MORE