Biden On Afghanistan: Not My Problem 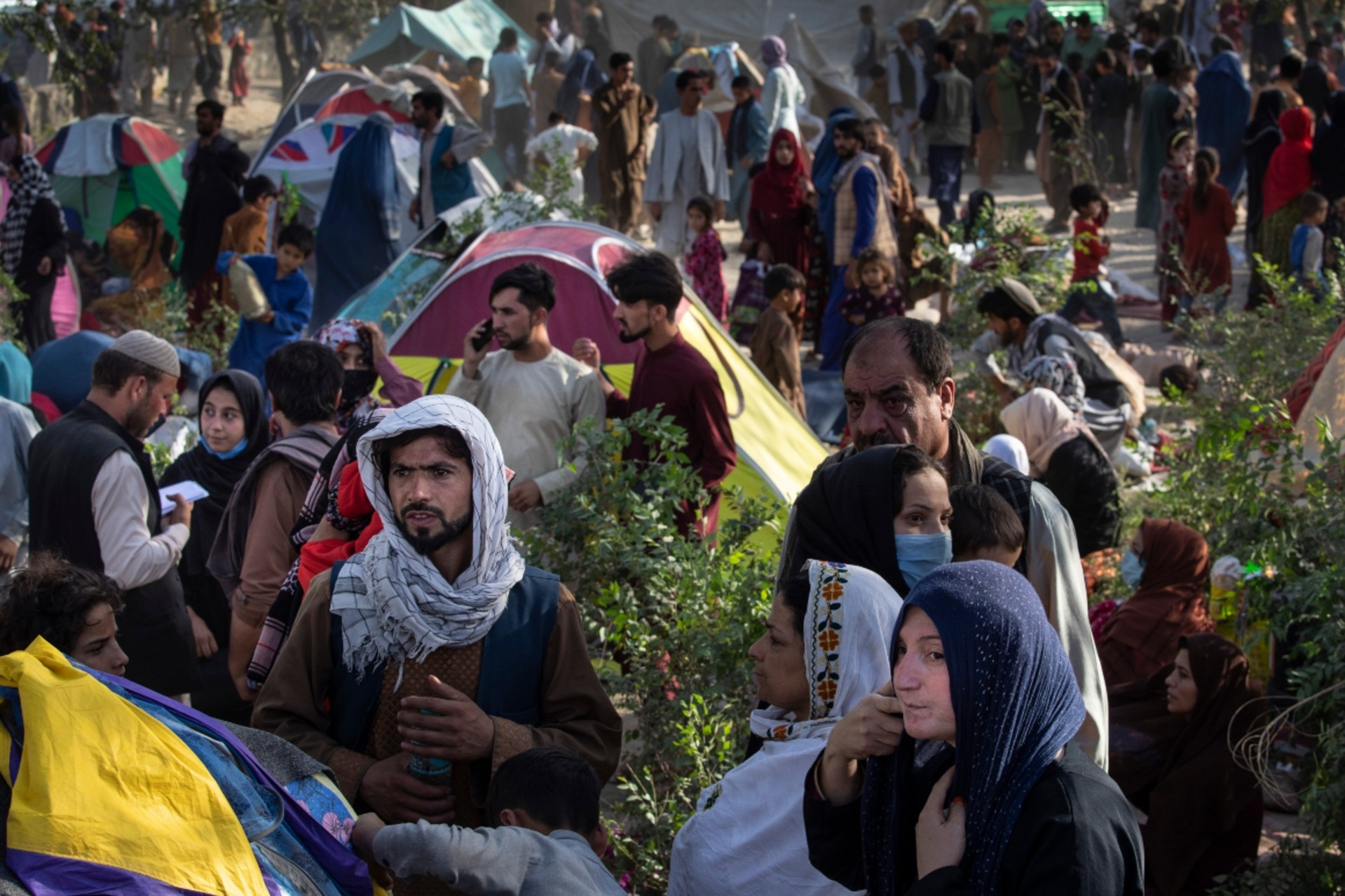 As the Taliban blitz across Afghanistan and U.S. officials scramble to assess just how quickly the government in Kabul could fall, President Joe Biden is recalibrating his message to Americans.

Where he once insisted that two decades of U.S. backing had left Afghan forces capable of defending themselves, Biden and his aides have shifted to a more cold-blooded mantra: If they can’t, that’s not our problem. READ MORE

U.S. Asks Taliban to Spare Its Embassy in Coming Fight for Kabul 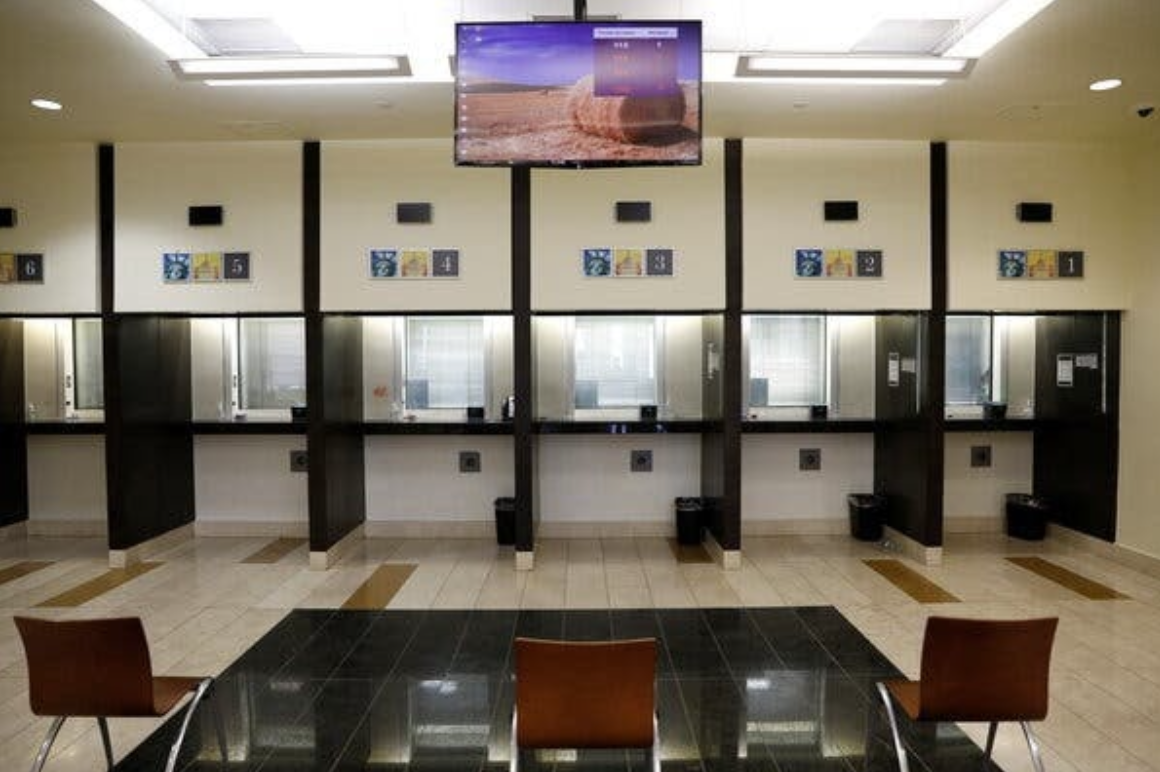 WASHINGTON — American negotiators are trying to extract assurances from the Taliban that they will not attack the U.S. Embassy in Kabul if the extremist group overruns the capital in a direct challenge to the country’s government, two American officials said.

The effort, led by Zalmay Khalilzad, the chief American envoy in talks with the Taliban, seeks to stave off an evacuation of the embassy as the fighters rapidly seize cities across Afghanistan. The Taliban’s advance has put embassies in Kabul on high alert for a surge of violence in coming months, or even weeks, and forced consulates and other diplomatic missions elsewhere in the country to shut down. READ MORE

The Taliban May Be Executing Afghan Troops Who Surrender, U.S. Embassy Says

Kabul — The U.S. Embassy in Kabul said Wednesday that it was hearing reports of the Taliban executing some surrendering Afghan troops, as the extremist group captured its 10th provincial capital in a week.

The Taliban took control of the strategically important city of Ghazni, which is just 90 miles south west of the capital, Kabul. Ghazni is on the Kabul-Kandahar motorway linking Kabul to militant strongholds in the south of the country. The Taliban now controls almost one third of the 34 provincial capitals in Afghanistan. 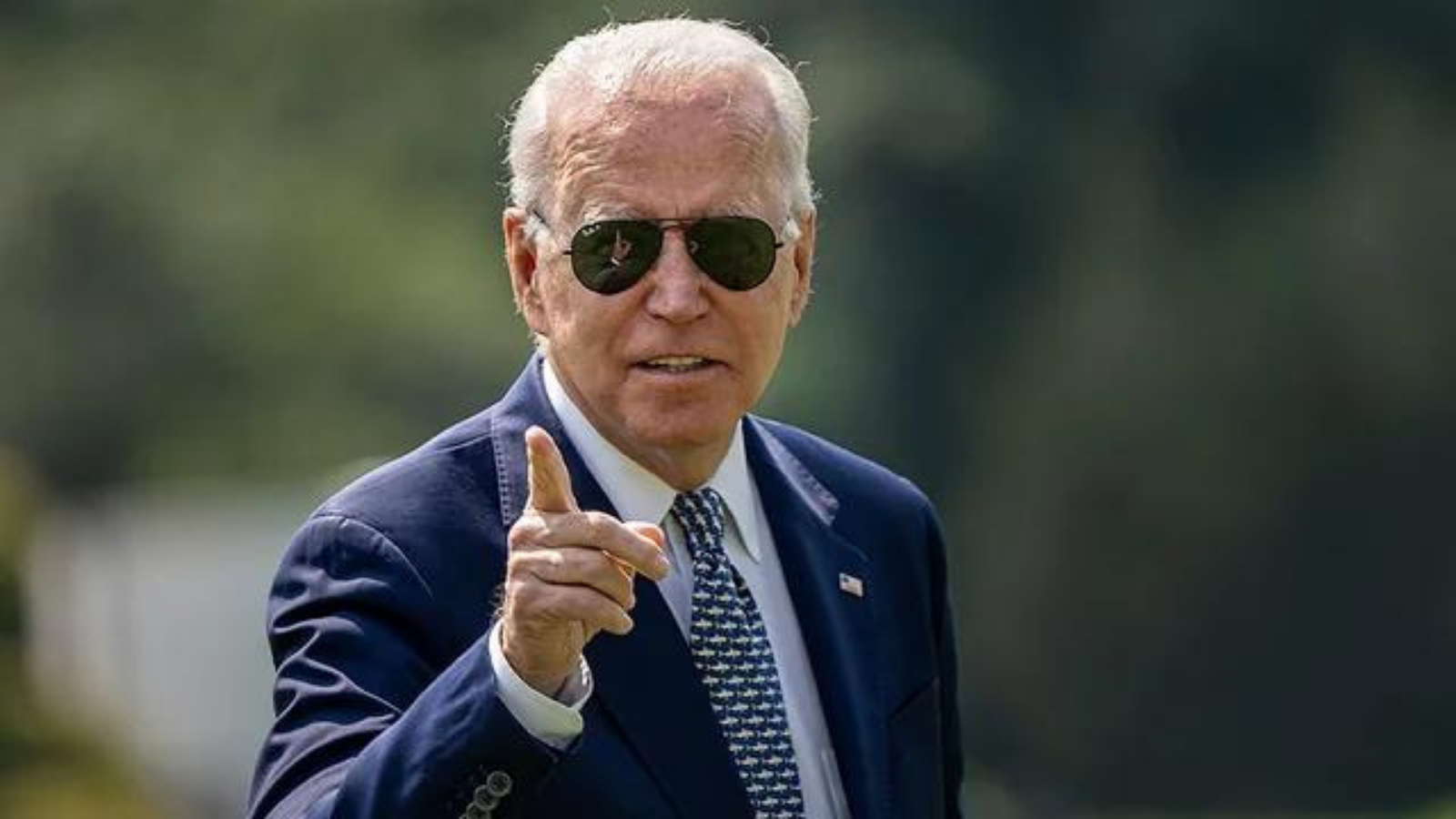 Congress is getting ready to repeal the two war authorizations for Iraq, the 1991 authorization for use of military force (AUMF) and the 2002 AUMF.  It’s a constitutionally reasonable thing to do. Current military operations in Iraq have nothing to do with those authorizations’ principal purposes of reversing Saddam Hussein’s invasion Kuwait and enforcing UN Security Council resolutions related to Iraq’s weapons of mass destruction.

While getting them off the books may not be a priority since no president for the past decade has made them the primary basis for operations in Iraq, as national security flotsam, the AUMFs give a public impression that a law’s relevance or irrelevance is not a concern of Congress. That’s a bad look.  READ MORE