A bill introduced in the Louisiana House would require the governor to stop foreign deployments of the state’s National Guard troops without a declaration of war as required by the Constitution.

Rep. Raymond Crews (R) and Rep. Danny McCormick (R) introduced House Bill 345 (HB345) on March 31. Under the proposed law, the Louisiana governor could only release the state’s National Guard units into “active duty combat” if Congress has “passed an official declaration of war or has taken an official action under clause 15 of section 8 of Article I of the Constitution of the United States to explicitly call forth the Louisiana National Guard and any member thereof for the enumerated purposes to expressly execute the laws of the union, repel an invasion, or suppress an insurrection. The governor shall take all actions necessary to comply with the requirements of this section.” READ MORE

US troops in Afghanistan Begin Packing Gear in Pullout Prep 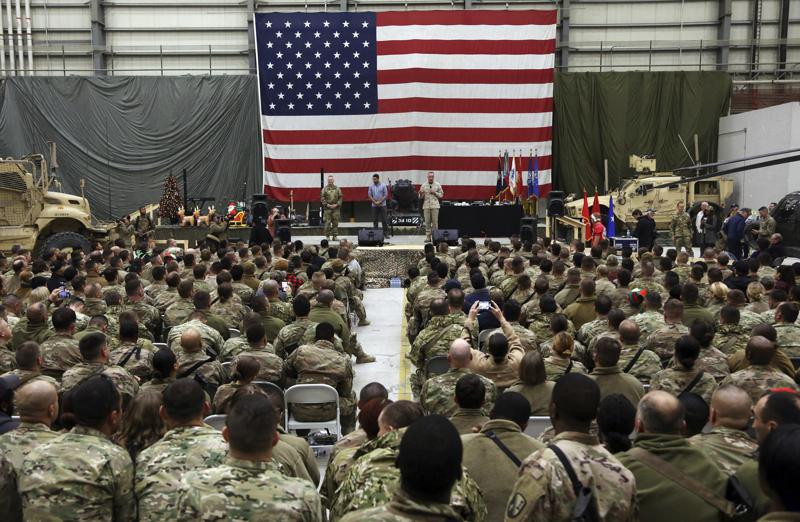 The U.S. military has begun shipping equipment and winding down contracts with local service providers ahead of the May 1 start of the final phase of its military pullout from Afghanistan, a U.S. Defense Department official said Thursday.

The pullout under U.S. President Joe Biden marks the end of America’s longest war after a 20-year military engagement. Currently, some 2,500 U.S. soldiers and about 7,000 allied forces are still in Afghanistan. READ MORE

The War in Afghanistan: How It Started and How It Is Ending 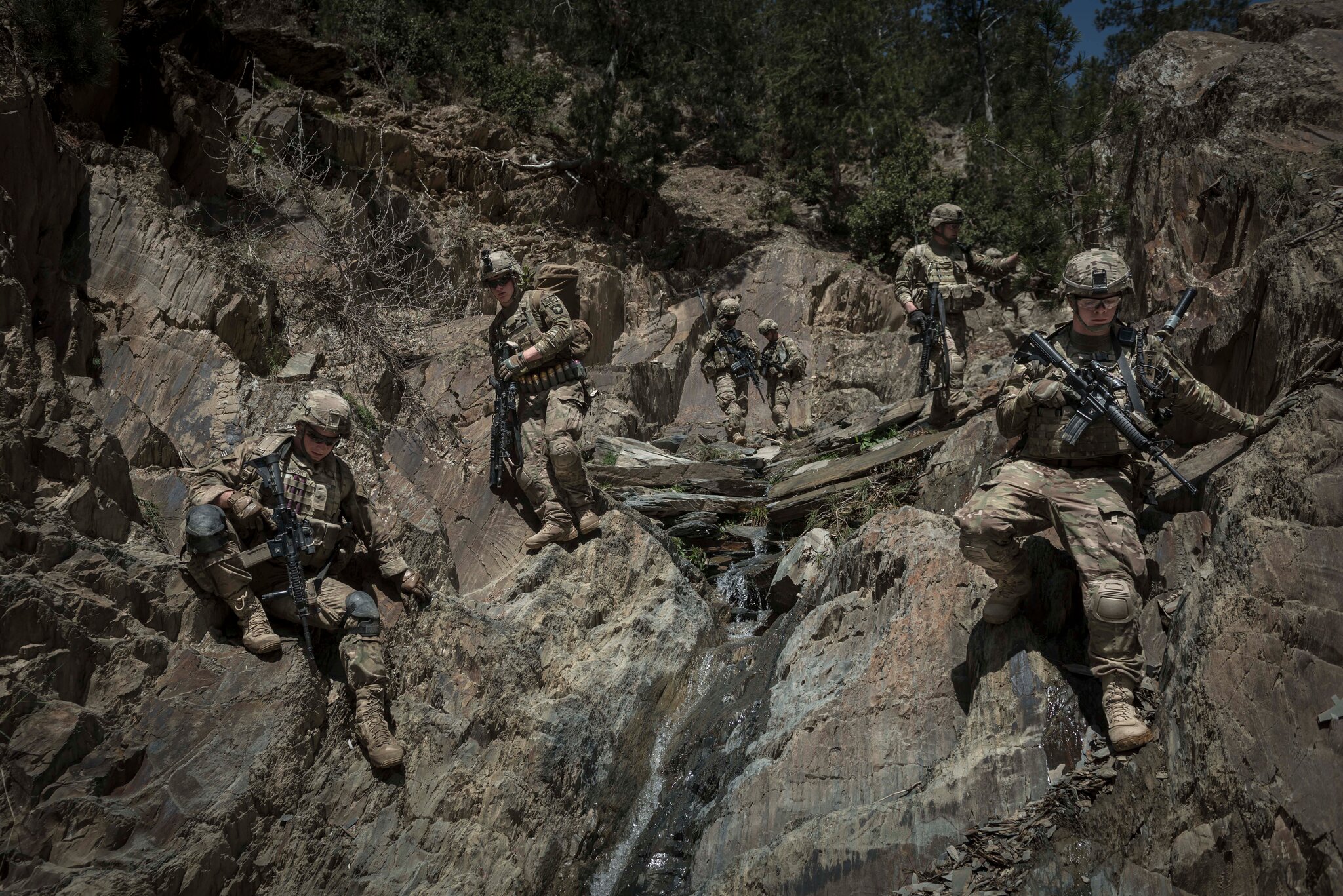 President Biden, declaring that the United States had long ago accomplished its mission of denying terrorists a safe haven in Afghanistan, announced April 14 that all American troops would leave the country by Sept. 11.

A combat mission that has dogged four presidents — who reckoned with American casualties, a ruthless enemy and an often corrupt and confounding Afghan government partner — will at last come to an end. READ MORE