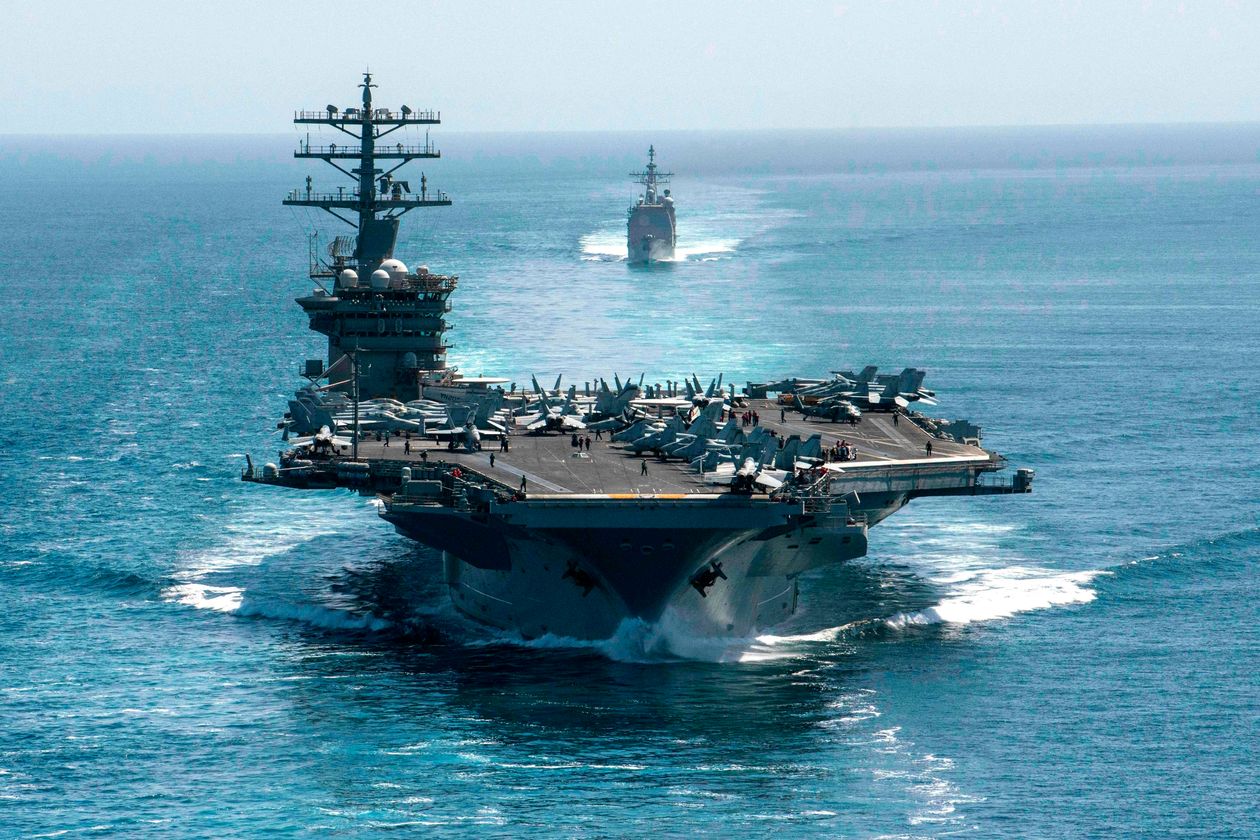 President Biden has directed the Pentagon to begin removing some military capabilities and forces from the Gulf region in the first steps of an effort to realign the U.S. global military footprint away from the Mideast, changes that come as Saudi Arabia endures rocket and drone attacks from inside Yemen and Iraq.

In moves that haven’t been previously reported, the U.S. has removed at least three Patriot antimissile batteries from the Gulf region, including one from Prince Sultan Air Base in Saudi Arabia, that had been put in place in recent years to help protect American forces. READ MORE 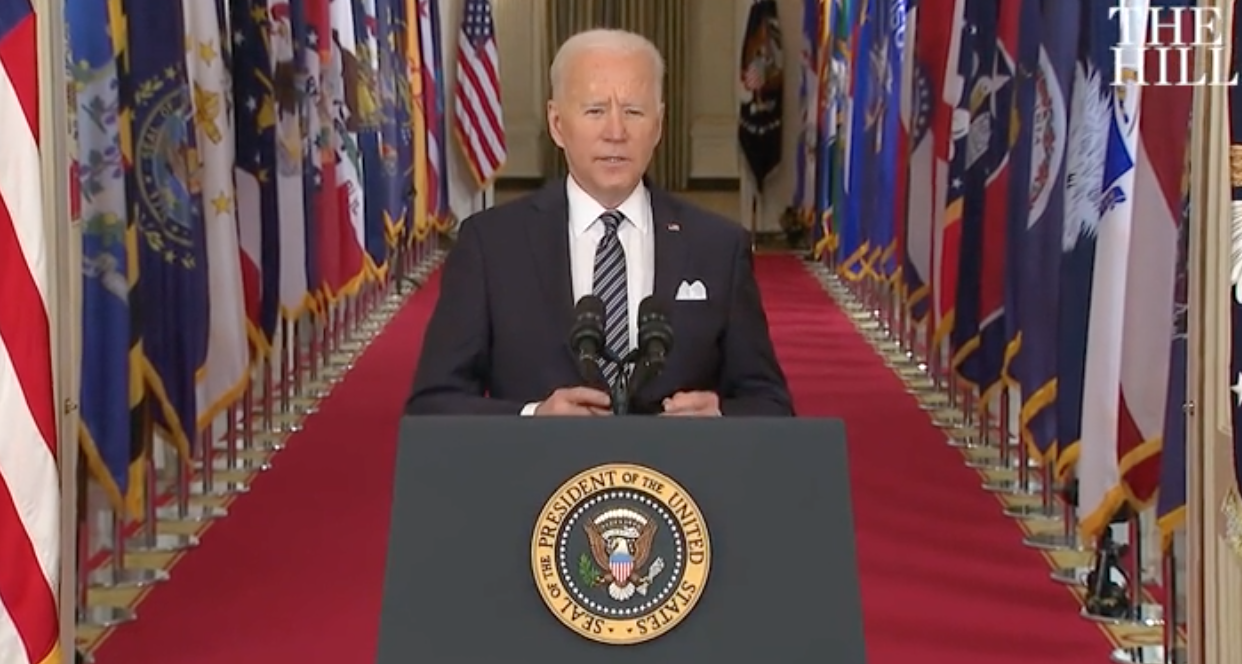 Congress is wading into a messy fight over President Biden’s war powers after years of ceding authority to the White House.

The legislative effort is blurring political lines by testing the balance of power between two branches of government and creating strange bedfellows, with hawkish Republicans who disagree with Biden’s policies wary of attempts to limit presidential authority on the issue. READ MORE

Congress and the President Need a New War Powers Partnership 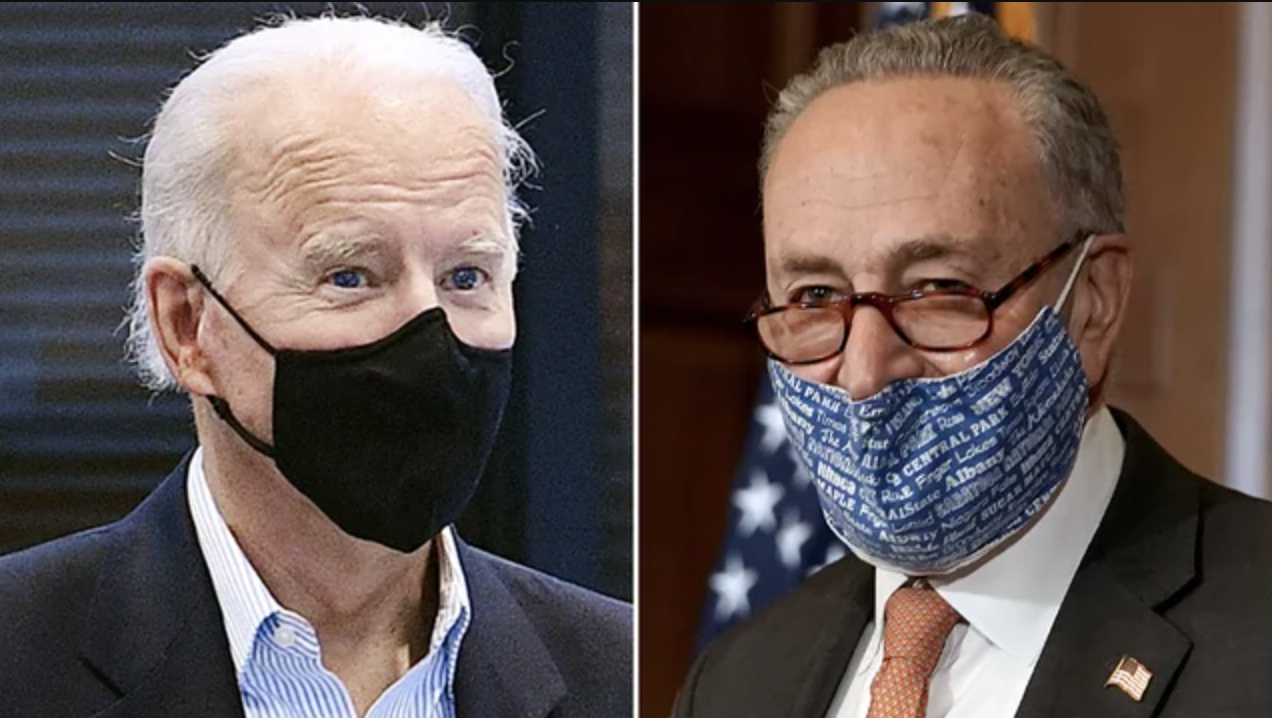 The congressional frustration over the post 9/11 authorization for use of military force (AUMF) boiled over on a bipartisan basis after a late February attack on an Iranian militia base in Syria by the Biden administration. This week, the House Foreign Affairs Committee voted to repeal the 2002 authorization.

The difference this time is that the president acknowledged the need to work with Congress to replace the AUMF and refresh the presidential authority to use force. READ MORE