How the US, Turkey, and Israel Are Fueling a Forgotten War 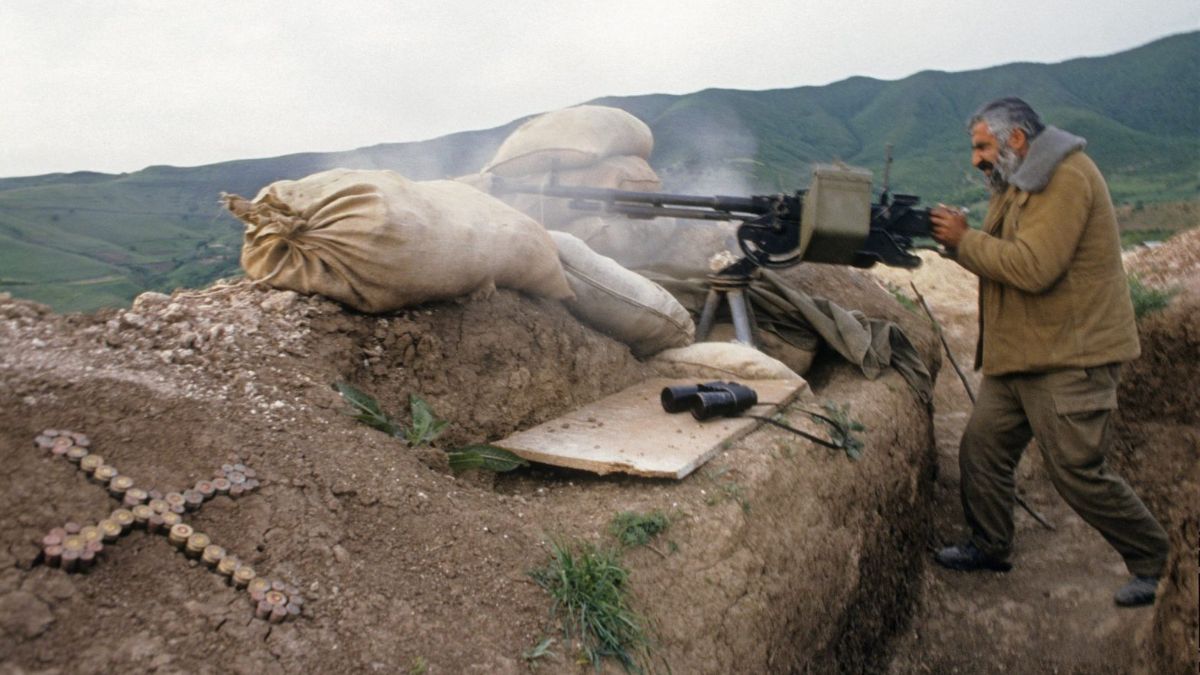 Since Sept. 27, fighting in the disputed south Caucasus Mountain region of Nagorno-Karabakh has killed over 1,000 people, both civilians and combatants, while uprooting the lives of thousands.
This includes new 11 casualties on Sunday, Oct. 25, noted in a Deutsche Welle report citing numbers released by the Nagorno-Karabakh Defense Ministry.
Leading up to the 2020 election, the Nagorno-Karabakh conflict, its disputed history between Armenia and Azerbaijan, and its geopolitical implications, along with many other critical foreign policy issues, have been largely ignored by the American media, which has focused almost exclusively on the US economy and the COVID-19 pandemic. READ MORE.

Biden and Harris on Presidential Power 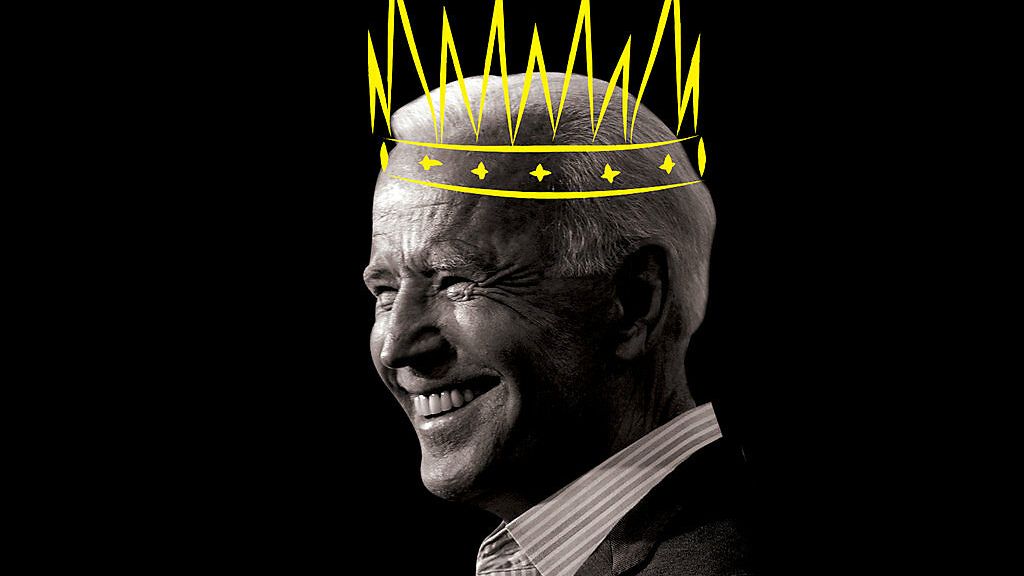 We know President Trump’s general orientation towards executive power: “when somebody’s the president of the United States, the authority is total.” What limits, if any, does Joe Biden recognize when it comes to the powers of the office he seeks?
Good luck figuring that out from the current campaign, what discussion we’ve had on that subject has been sporadic and incidental. READ MORE. 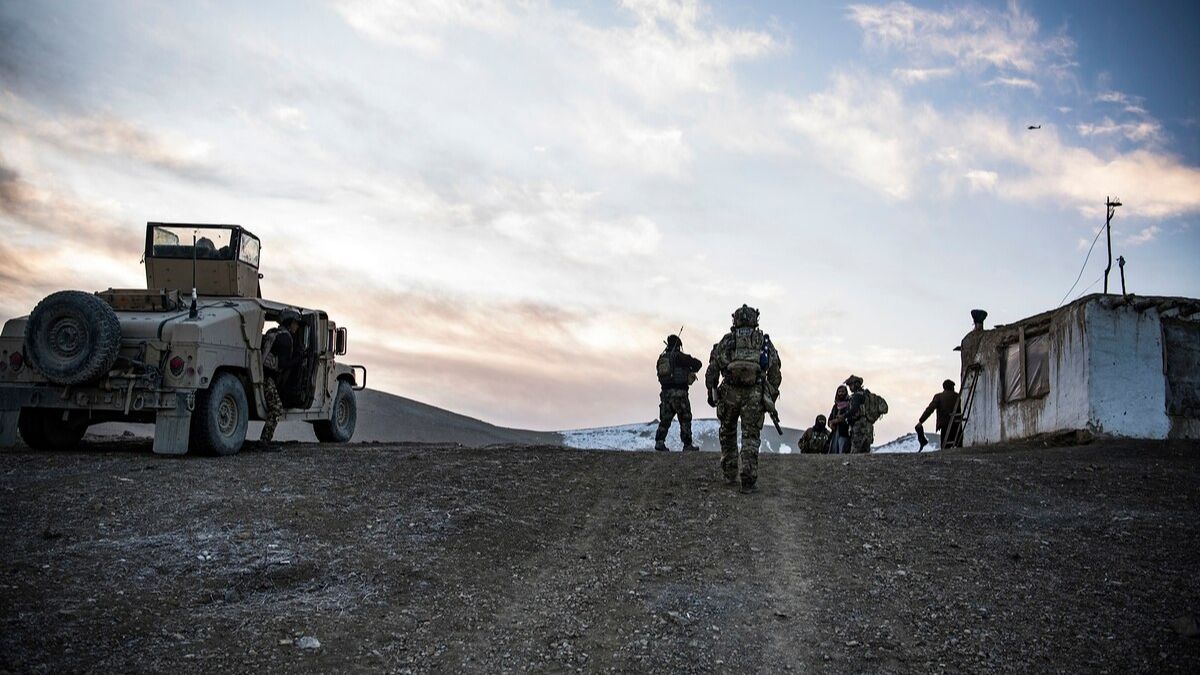 As the U.S. draws down its force numbers in Afghanistan, influential voices in the Beltway are warning that withdrawing from America’s current forever wars — including Iraq, Syria, and Afghanistan — would increase risk to America’s security. What virtually none of these influencers have considered, however, is what risk we face by staying in the wars. As it turns out, the costs have been enormous and the risk of further damage prohibitively high. READ MORE.