Congress Can Do Far More to Oversee America’s Foreign Wars 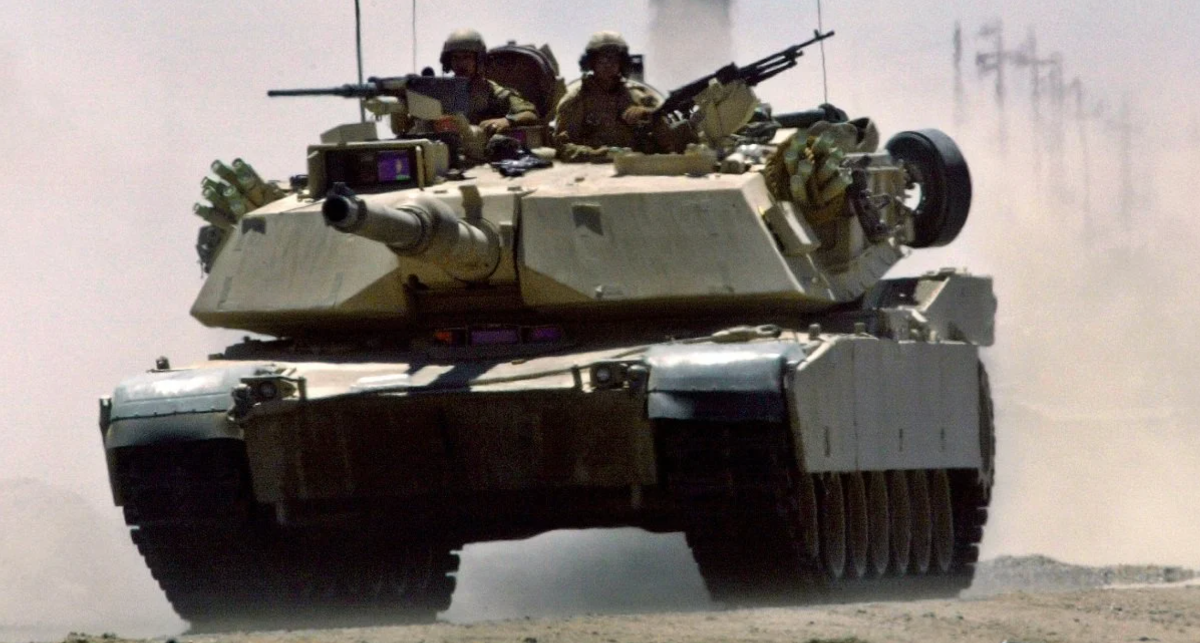 Today, the “imperial presidency” is accepted as a given division of labor rather than seen as a counter-constitutional anomaly. And yet with the United States involved in military operations across multiple countries, and with debates about possible military interventions in Iran, North Korea, and Venezuela reaching the White House, congressional attention to the use of force should today be at a premium.
The Founders were correct to vest national security decisionmaking in more than one branch of government, and history provides numerous examples of Congress positively influencing matters of war and peace. An inactive or indifferent legislature leaves power overly concentrated in the executive, while an engaged Congress may not just check presidential reach but can actively improve the conduct of American conflicts. READ MORE.

Fraud, Waste, and Abuse Cost US $19 Billion in One Decade 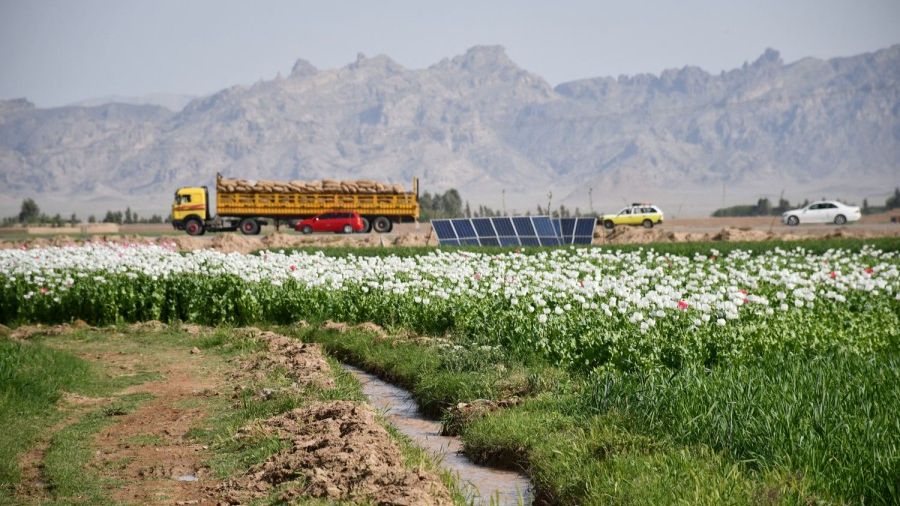 Nearly $19 billion of U.S. money was lost in a decade of war in Afghanistan to fraud, waste and abuse, a government watchdog report has said.
Most of the losses were attributed to failed counternarcotics and stabilization programs, the Special Inspector General for Afghanistan Reconstruction said in a report published Tuesday.
More than $3 billion was lost in the past two years alone, the report said. That, on top of some $15.5 billion that was lost between 2009 and 2017, represents nearly a third of all the expenditures SIGAR has reviewed in the years since it was created in 2008 to track U.S. taxpayer dollars spent in Afghanistan.
Ninety percent of the losses were caused by waste, which the report defined as “the act of using or expending resources carelessly, extravagantly, or to no purpose.” READ MORE. 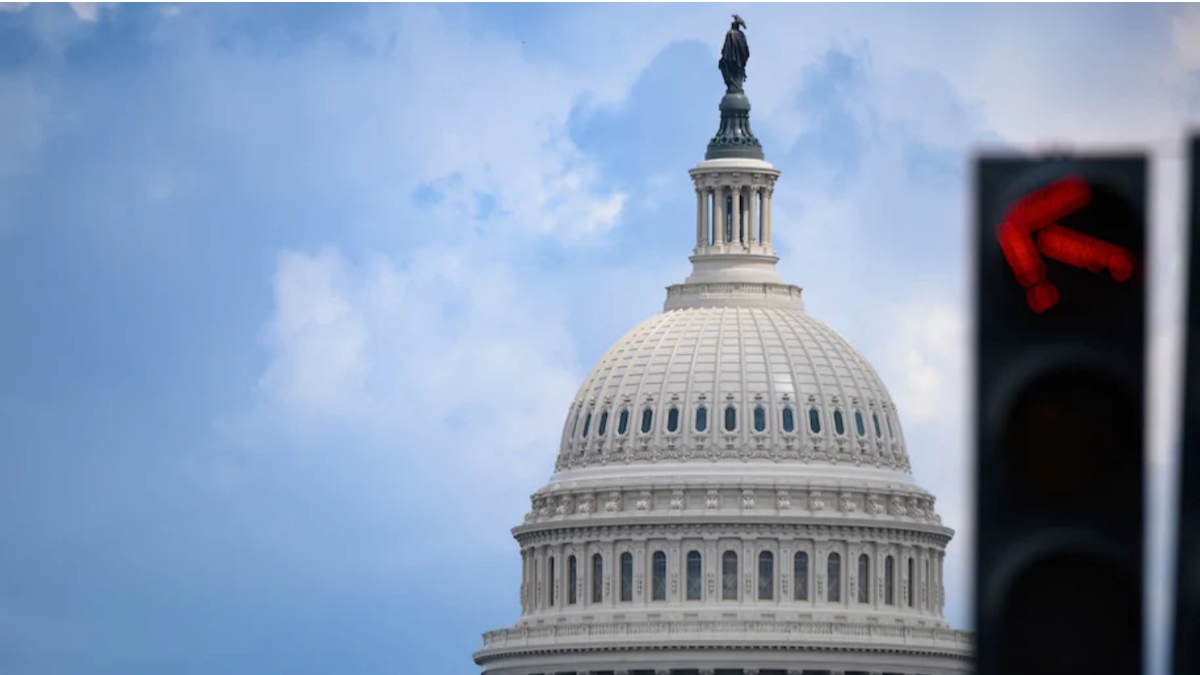 On Oct. 20, 2020, the Trump administration publicly released the unclassified portion of a long-overdue report on the legal and policy frameworks for the use of military force. This report was originally due for release to both Congress and the public on Mar. 1 pursuant to 50 U.S.C. 1549. The Trump administration has provided no explanation as to why it failed to meet this statutorily required deadline. The Trump administration also posted the text of a cover letter dated Oct. 16 on the White House website indicating that both the unclassified report and a classified annex had been transmitted to Congress.
The release of this report was the result of a lawsuit by Lawfare editors Benjamin Wittes and Scott R. Anderson and the organization Protect Democracy, with representation from Democracy Forward. READ MORE. 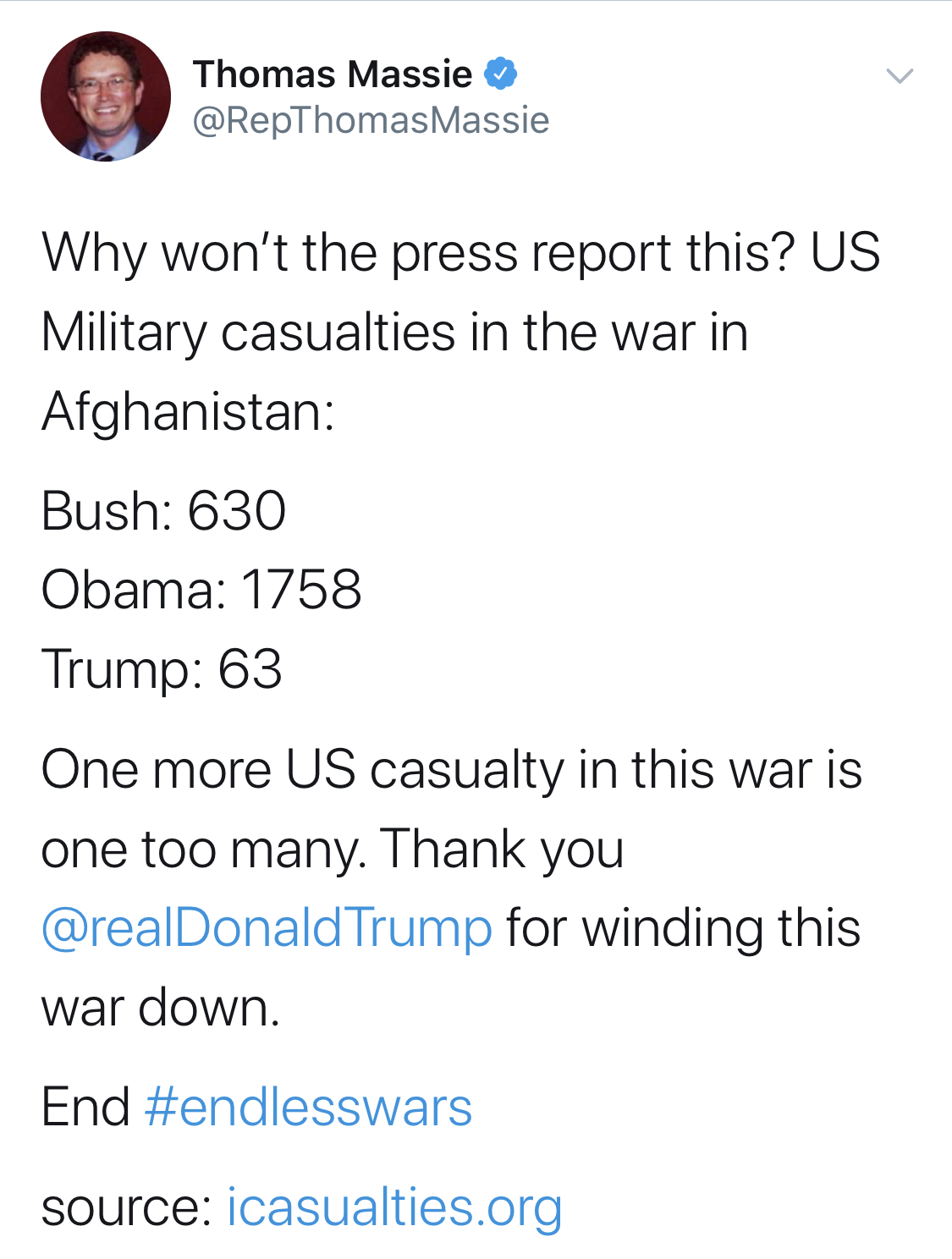